Putin told what issues they are ready to discuss with Zelensky

The Kremlin noted that they are ready to discuss only bilateral relations. 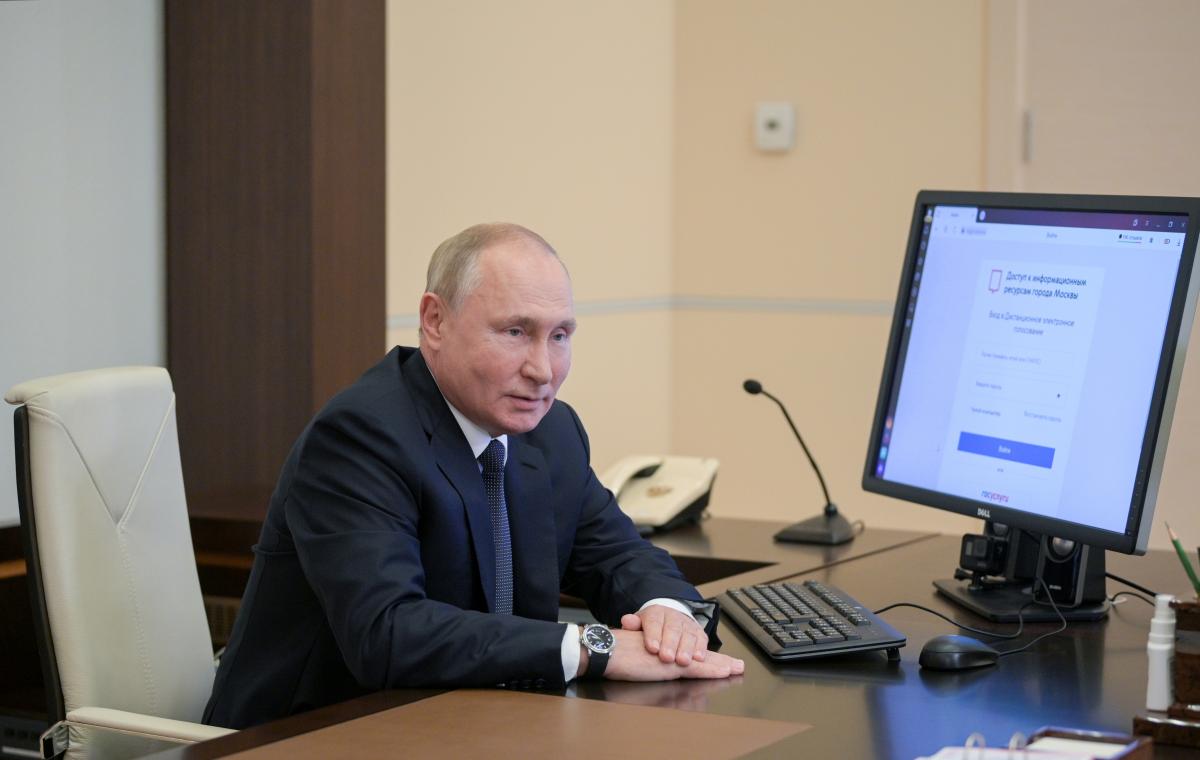 On December 21, 2021, President of Ukraine Volodymyr Zelensky said that he was ready to call Russian President Vladimir Putin himself / Illustration REUTERS

The Kremlin said that they are ready to discuss only bilateral relations with President of Ukraine Volodymyr Zelensky.

As reported TSN, said the press secretary of the President of the Russian Federation Dmitry Peskov in the program “Moscow. Kremlin. Putin”, write the Russian media.

Read alsoThe accumulation of Russian troops near Ukraine: the media found out the date of the meeting of the NATO-RF Council

However, said Peskov, they will not communicate as a party to the conflict in Donbass.

“You know that Zelensky wants to talk to Putin as a party to the conflict. The issue of settlement is not a question for Putin. Putin says: if you want to communicate, let’s talk about bilateral relations,” the Kremlin spokesman said.

When asked if Zelenskiy could come to the meeting of the CIS heads of state in St. Petersburg, Peskov laughed: “Zelenskiy can come, of course, but I don’t think he will.”