With its affordable price, the model is a find not to be missed 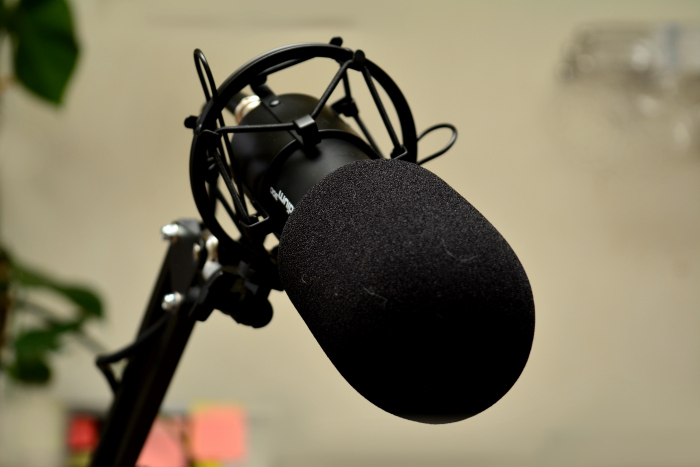 Genesis Radium 300 XLR is a real jewel on the market of semi-professional microphones for podcasts and streaming, at an extremely affordable price for its capabilities
(photos and video: Maria Maltseva / TechNews.bg)

Do you want to record a video to reveal to the world what you would do if the government depended onace? Would you broadcast live online sessions with your professional comments on consumer issues? Of course, the Internet inand waiting – the microphone is inash. Oh yeah! The microphone! No video and no stream works well without a quality microphone. Therefore – get acquainted with Genesis Radium 300 XLR.

To begin with, we must admit that in any video, sound is just as important as the picture. In fact, even more. One tends to look at a recording, even if the images are hazy and obscure, if everything sounds good. But if the voices resound or sway, if the consonants in the speech “hiss”, if it is heard deaf and weak, a person does not last more than 20-30 seconds and closes the video, if it is with a crystal image.

That is why we welcome the new Genesis solution on the Bulgarian market – the Radium 300 XLR microphone. It’s a dynamic, cardioid microphone, which means it’s one-way. In other words, it must be aimed at the speaker in order to achieve the highest quality sound. His model of sensitivity is practically heart-shaped. This is no accident – you still need to isolate the “rattle” of the keyboard, because the job of the microphone is to transmit voice, not ambient noise.

The microphone is connected via an XLR connector. The included cable is of the XLR type to a mini-jack, but the user can also replace it with an XLR to XLR cable if he wants to play the sound through a mixer and play with the sound.

The specifications reveal the qualities of the device: metal construction, weight 340 grams, impedance of 2200 ohms, frequency response between 30-16 000 Hz, sensitivity of -38 dB. This makes it quite competitive with many other devices on the market. Some of them are much more expensive than the Radium 300. 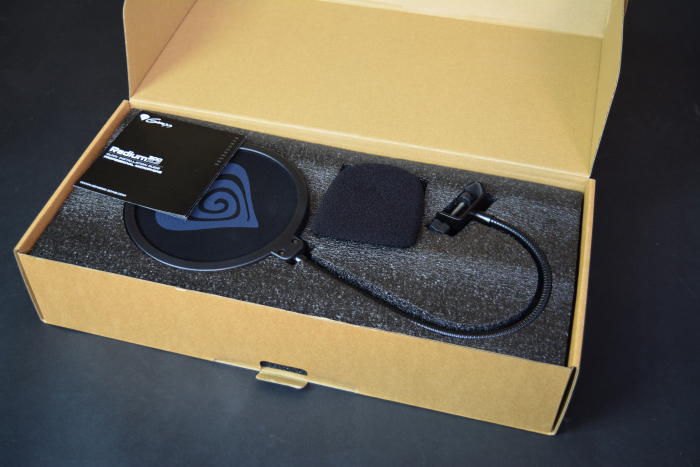 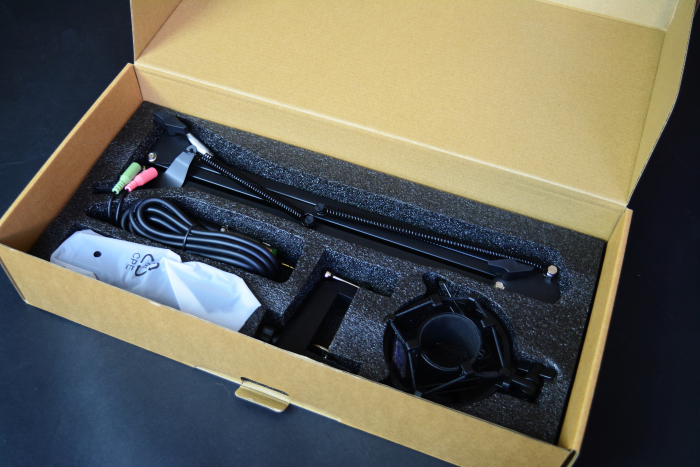 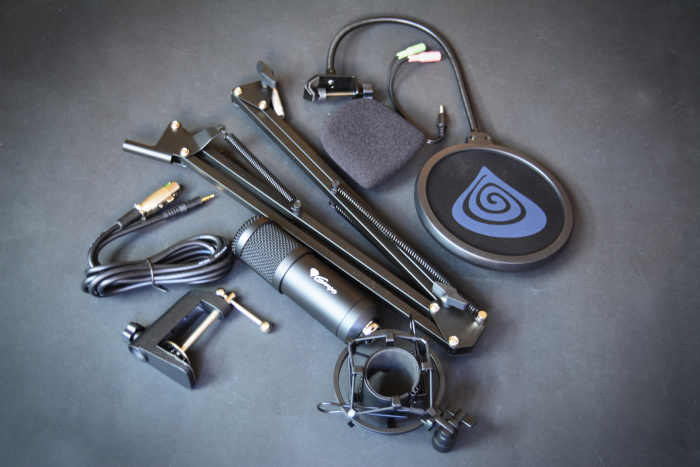 In addition to the microphone itself, the set includes a set of accessories for its full use. It has already been mentioned that there is a 2.5 m cable with XLR connector and a mini-jack for direct connection to a computer. There is a foam sock, as well as a pop filter, which helps to avoid “popcorn” (air shock wave, which occurs mainly when pronouncing the sound “n”). In this way you will be able to say “Peter hedge knit…” or “Peter Popov bakes a loaf of roasted peppers”, without the record “exploding”. 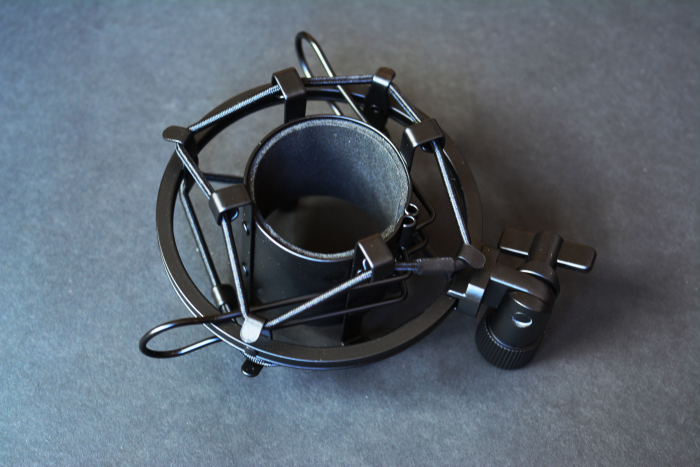 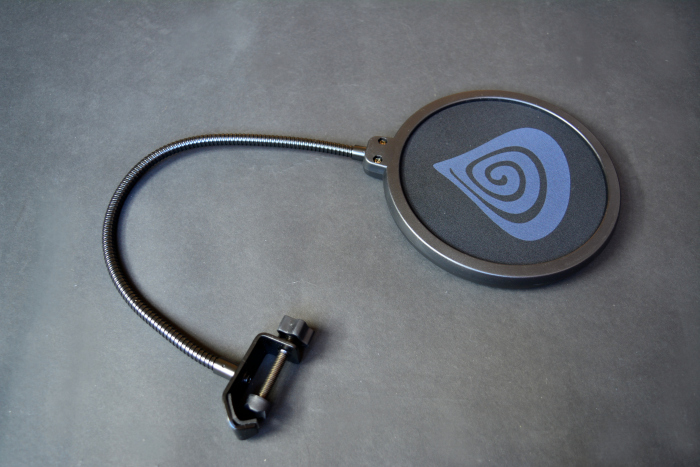 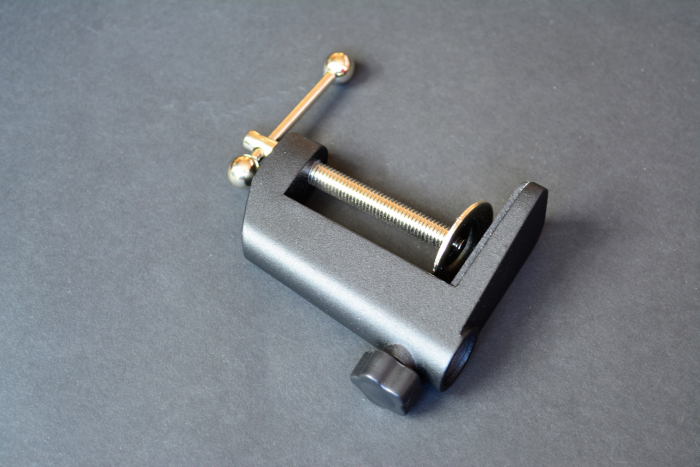 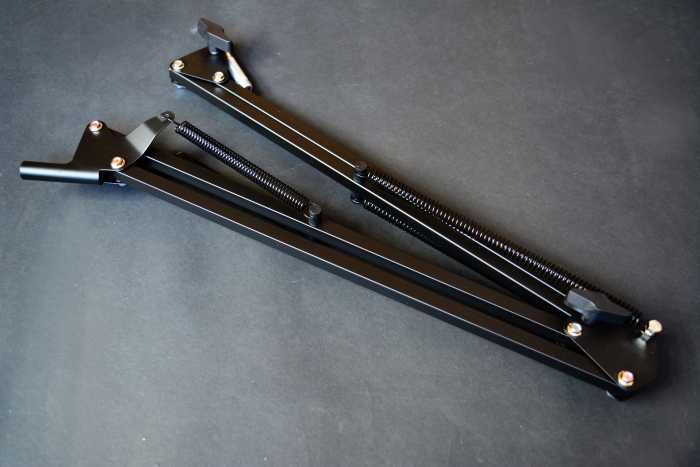 The set also includes a flexible product with a double arm, on which the microphone can be mounted. There is an anti-shock stand that keeps it “flying” in the air to avoid noise from shock, touch, impact. 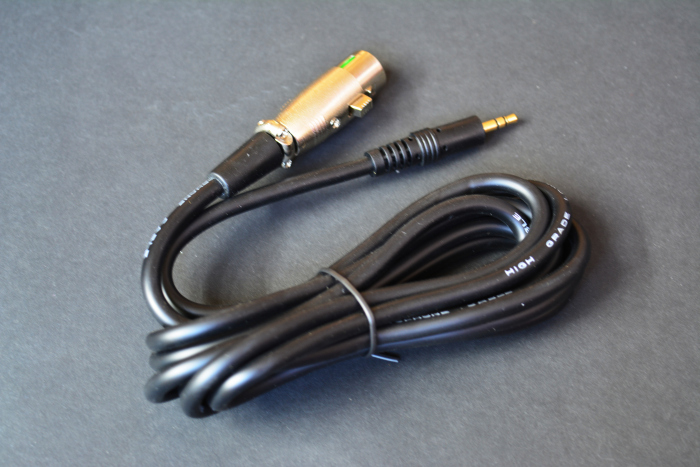 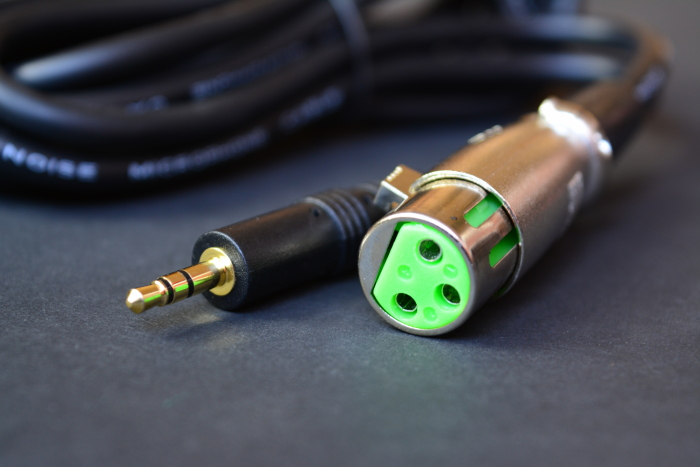 All these numbers and specifications and extras would not make much sense if the sound was not legible. Here, the assessments are already somewhat subjective. It can be said that the sound is clean, clear, “crystal clear”, while the microphone gives the voice softness and a pleasant feeling to the listener’s ear.

Compared to other microphones, this model provides significant cleanliness and “lightness”, high quality sound and ease of use. It works great even in rooms without sound-absorbing coating, where other microphones pick up “echo” and “echo”. 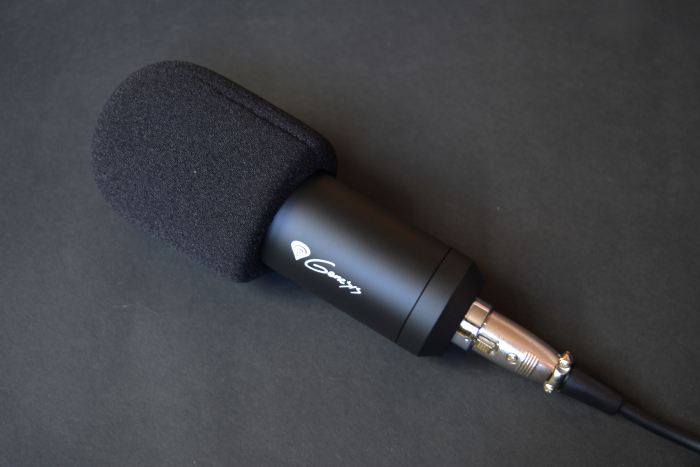 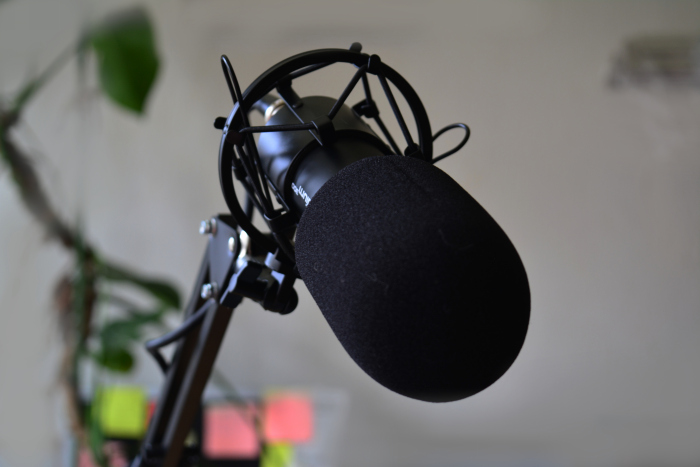 The focus of the Raduim 300 should mean that the voice is best captured and the side sounds are “filtered”. This should “mute” the click of the keyboard when we talk and rattle at the same time – for example, when we play and talk to teammates. However, the distance from the microphone to the face and to the keys, its position relative to the keyboard, as well as the force of the keystrokes are also important for capturing the sound of the keyboard. For those who rattle furiously, there is no way they can’t hear their knocks on the buttons.

At a price of around BGN 130 (VAT included), the Radium 300 XLR is a find not to be missed, even for those who have not decided when and how to launch their multimedia channel on the Internet. Comparable offers on the market are significantly more expensive and for a moment it may seem that the manufacturer has made a mistake and put the product up for sale at cost.

It can be said that Genesis Radium 300 XLR is a real jewel in the market of semi-professional microphones for podcasts and streaming. If we have to rate it, it will be 10 on a 10-point scale – excellent.

How to decorate a house for the New Year 2022: original craft ideas

Cyber ​​defense workers are constantly on the brink of burnout