The painting has grossed $ 1.05 billion worldwide. 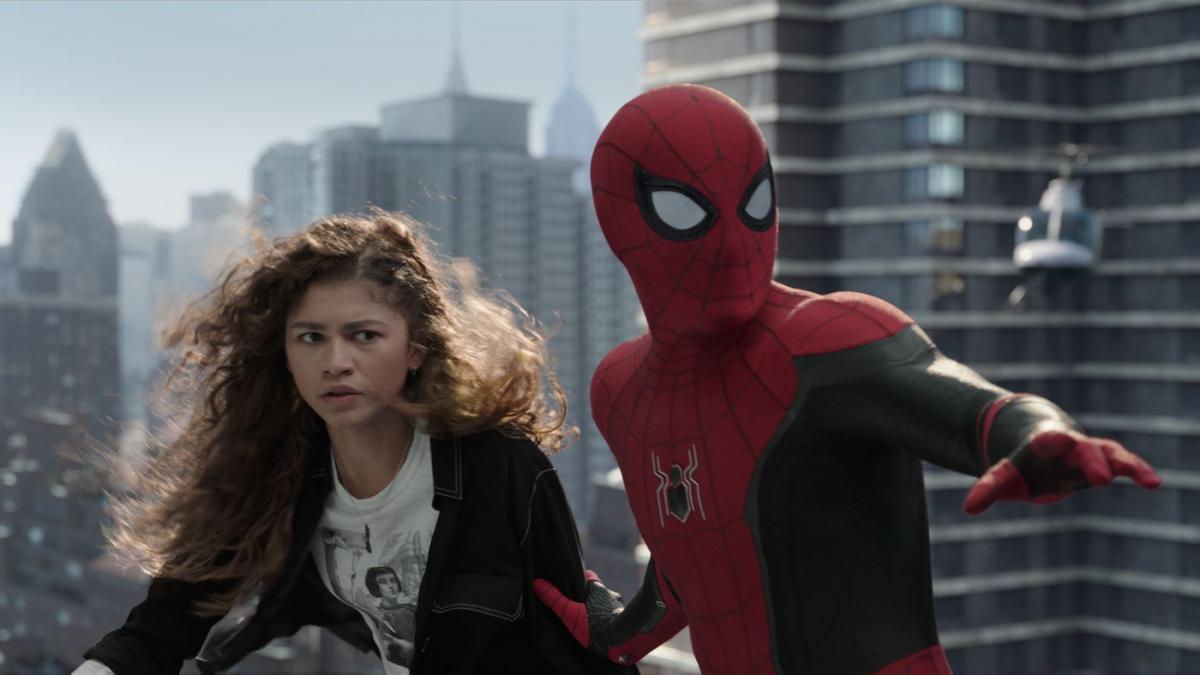 The film became the only one since the beginning of the pandemic that earned a billion dollars at the box office / photo: https://www.okino.ua/

“Spider-Man: No Way Home” – the last film of the Marvel superhero franchise about the character of the same name – surpassed $ 1 billion at the worldwide box office.

It is reported by CNN with reference to the Sony film studio.

The film reached such a mark just 12 days after its release. Only 2019’s Avengers Endgame and Avengers: Infinity War reached this mark in less time, in 5 and 11 days, respectively.

Read alsoMarvel has published a teaser for the movie “Doctor Strange: The Multiverse of Madness”Globally, the film grossed $ 1.05 billion and was the only film since the start of the coronavirus pandemic to gross $ 1 billion at the box office.

This is the first time since the release of Star Wars: Skywalker Sunrise in December 2019. Sony also announced that “No Way Home” is now the highest grossing film of the year worldwide.

We will remind, the American film director Destin Daniel Cretton will release “Shang-Chi 2” together with Marvel. He has already signed multi-year deals with Marvel Studios and Hulu’s Onyx Collective.

Birthday people on December 27: who to congratulate on Angel Day and how to name the child

Metinvest issues armor plates to Ukrainian soldiers for free: you just need to write a request