Stabbed in the neck: in Odessa, a 26-year-old man was arrested for stabbing his stepmother

The body was found by the victim’s husband. 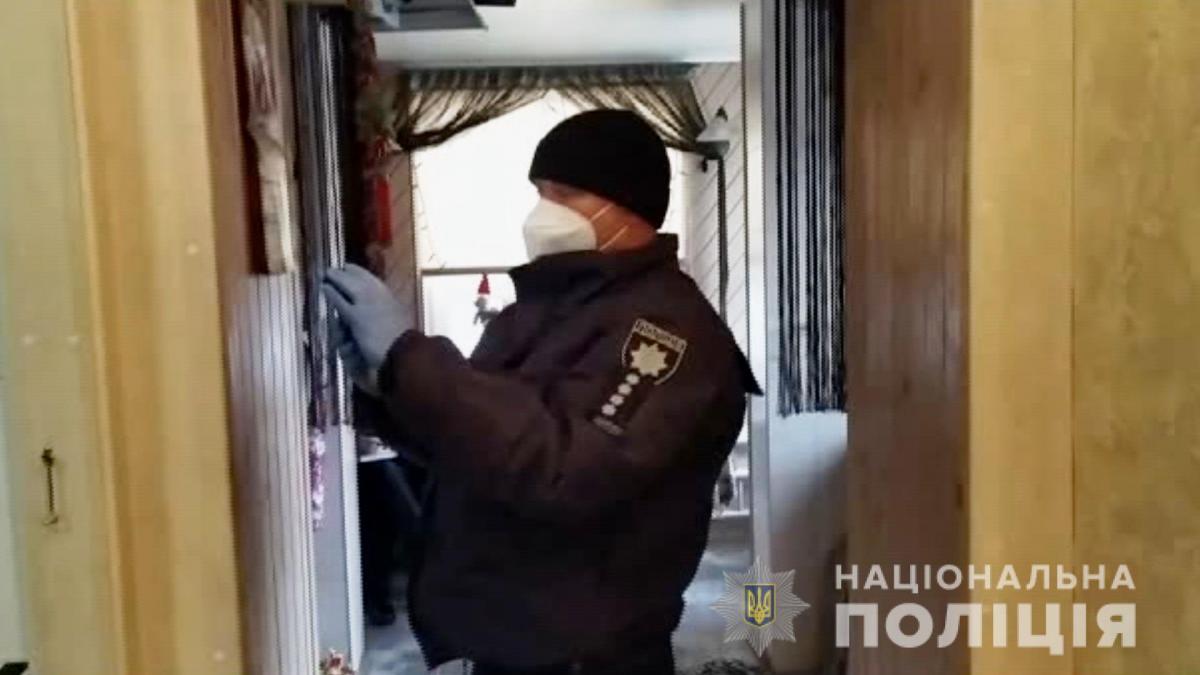 In Odessa, the police detained a 26-year-old man who stabbed his stepmother.

About this UNIAN reported at the Main Directorate of the National Police in the Odessa region.

The murder was committed at night on Anna Akhmatova Street (Kievsky district of the city), in the house where the family lived.

As noted, the 49-year-old woman was found by her husband and reported to the police.

It was established that during a family quarrel, the woman was killed by a 26-year-old stepson – twice stabbed in the neck with a kitchen knife.

A few hours later, operatives detained the attacker at his mother’s house in the Malinovsky district of the city. He does not deny his involvement in the murder.

Investigators qualified his actions as premeditated murder (part 1 of Art. 115 of the Criminal Code) and before the election of a preventive measure detained the defendant in accordance with Art. 208 of the Criminal Procedure Code.

He faces up to fifteen years in prison. 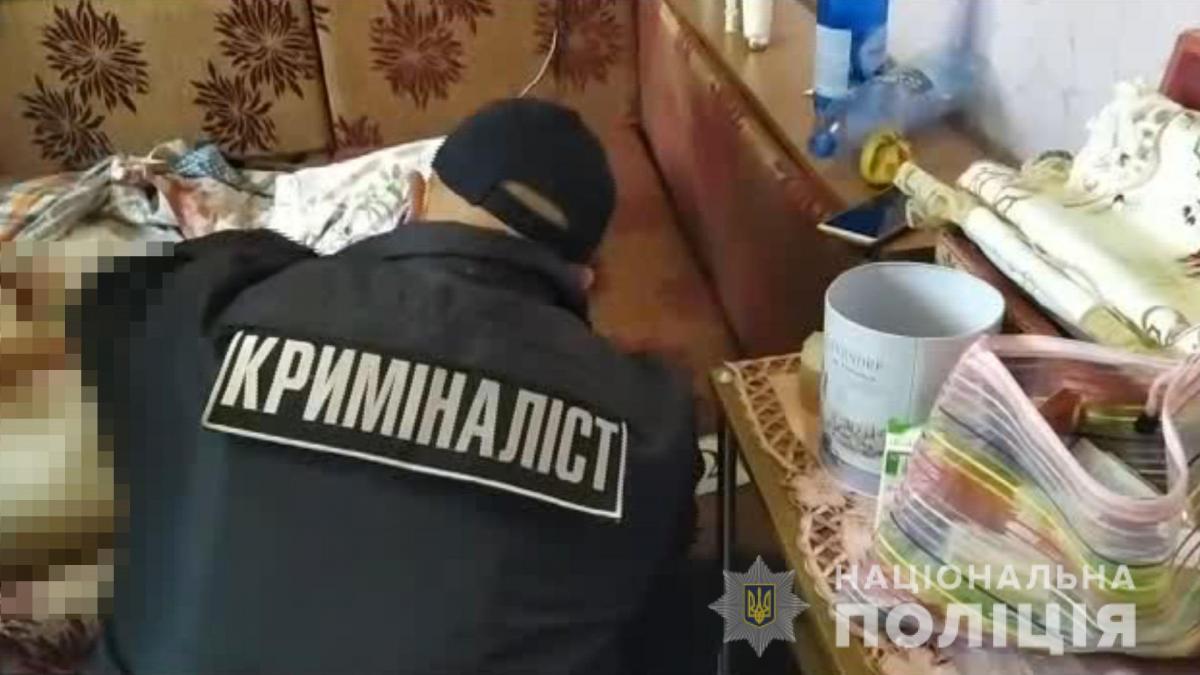 December 21, 2021 – what a holiday today, signs and birthday people, what cannot be done today