According to Andrei Zagorodnyuk, the main goal of the Kremlin is to ensure that the countries of the West and, above all, the United States, decide not to expand NATO. 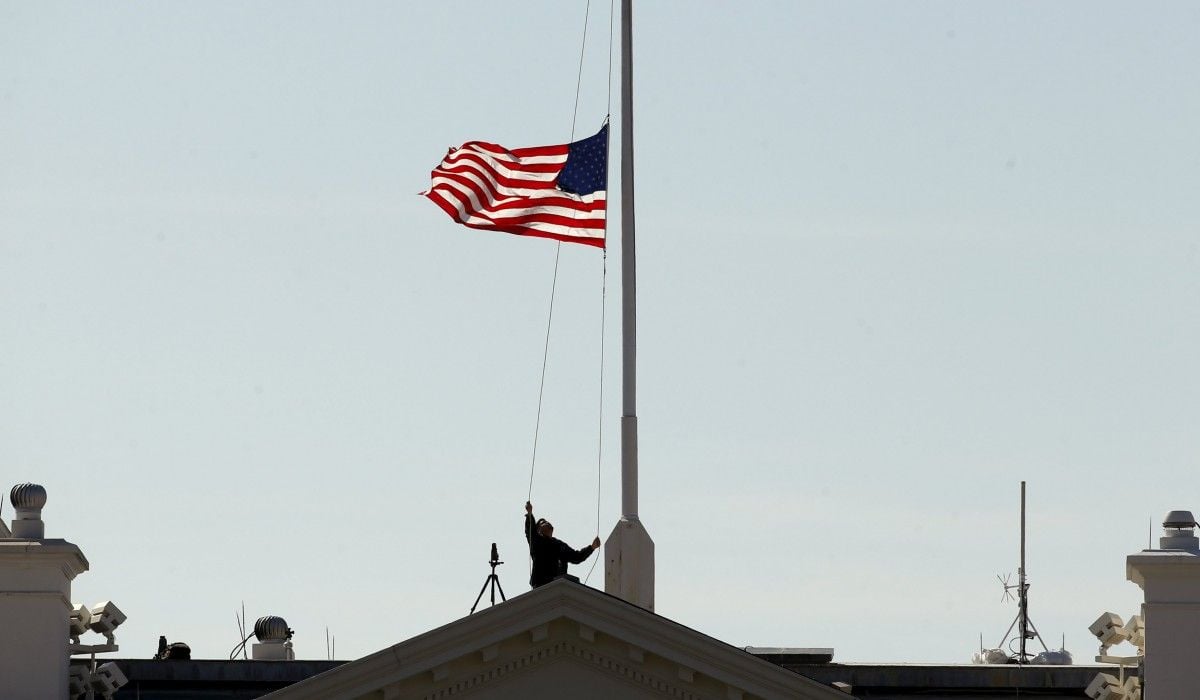 On December 1, 2021, Russian President Vladimir Putin announced that he wants to receive guarantees from the West that Ukraine will not join NATO / Illustration REUTERS

There are people in the administration of US President Joe Biden who are in favor of reaching a compromise with the Russian Federation, said the ex-Minister of Defense of Ukraine, Chairman of the Board of the Center for Defense Strategies Andriy Zagorodnyuk.

He said this in an interview. Radio Liberty.

“There are indeed supporters of a compromise in the US administration (with Russia – ed.), Let’s call it that. So to speak, there is such an established expert opinion in Washington itself,” Zagorodnyuk noted.

According to him, the main goal of the Kremlin is to ensure that the countries of the West, and above all the United States, make a decision not to expand NATO into Ukrainian territory.

“Now they are working with one specific – this is the United States. And they demand from them not to agree on any applications, any plans for NATO expansion. That is, the question here is that they work directly with those on whom, in principle, it really depends … Putin proposes to divide the world. They say: let’s do this: this is your territory, and this is our territory, we don’t climb there, you don’t climb here, “he states.

Zagorodnyuk notes that if the “red lines” “move even further,” this will lead to the fact that Russia will put forward more and more demands against Ukraine. As a result, “they want to turn Ukraine into“ Belarus No. 2 ”.

“The next step may be a demand for a complete cessation of any military interaction with Ukraine, for example. We have a large number of programs. We have programs for NATO, for bilateral cooperation. It may demand an end to exercises in the Black Sea. The Crimean Platform is not support. And so on. There is a large list of options, “Zagorodnyuk said.

At the same time, the former Minister of Defense of Ukraine expressed the hope that this will not happen, because in the US leadership “there are sane people.”

On December 23, 2021, Russian President Vladimir Putin said that today there is a “positive reaction” from the West to Russia’s demands for non-expansion of NATO. According to him, Russia should not live “looking around what kind of weapon there is” close to its borders, but should think about its own security.

When asked whether he guarantees a non-aggression against Ukraine, Putin said that it is the West “now, immediately” must give guarantees to Russia regarding the non-expansion of the alliance to the East, including to the territory of Ukraine.

Phenomenal match with nine goals: Zinchenko helped Man City beat Leicester in the 19th round of the Premier League