Two deputies fought in Berdyansk over a conflict on the road

The men fought because they could not share the road. 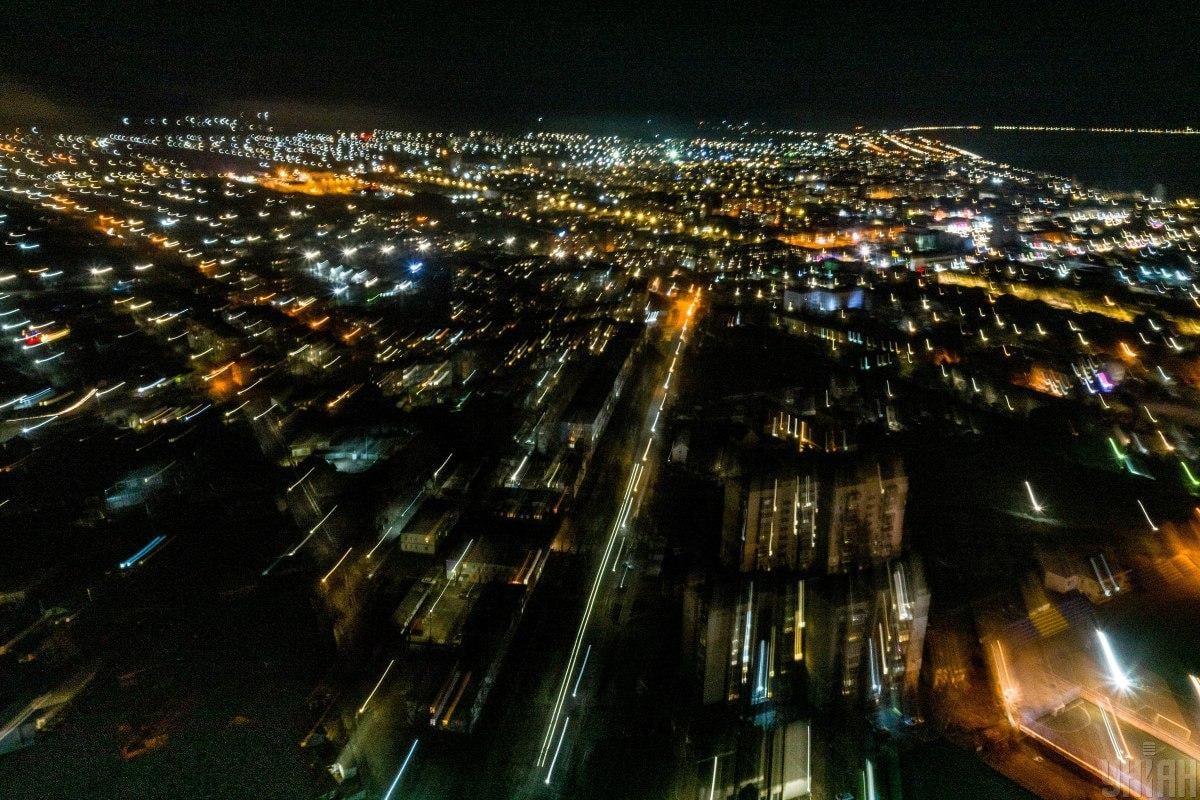 In Berdyansk, two city and district councilors from different parties fought over a conflict on the road.

As told in National police of Zaporizhzhya region, the conflict between the driver of one car and the passenger of another took place on December 25 at about 21:30 near a shopping center.

“During the conflict, a man born in 1975 struck several blows on the head to his opponent born in 1978. Thus, the men found out who had the advantage on the road. Police officers established that both participants were deputies of the Berdyansk city and district council from different parties,” the message says.

Read alsoFight over jellyfish: in Berdyansk, tourists staged an epic brawl right in the sea (video)

One of the participants after the fight went to the Berdyansk city hospital with facial injuries.

On this fact, criminal proceedings have been opened under Art. 125 of the Criminal Code of Ukraine (Intentional slight bodily injury). After receiving the results of the forensic medical examination, law enforcement officers will determine the final legal qualification of the event.

As the local site writes PRO.berdiansk.biz, according to the victim’s side, he was beaten on the road by a group of persons allegedly in a state of strong alcoholic or drug intoxication, who then disappeared in a car.

As UNIAN reported earlier, earlier in Berdyansk, a city council member in a state of alcoholic intoxication caused an accident on a BMW X5 – he ran into a pedestrian. The driver was detained, 2.2 ppm of alcohol was found in his blood (the norm is up to 0.2 ppm).

Like in the best of times: Arsenal won a crushing victory in the 19th round of the Premier League and repeated their record (video)

The battle of Barcelona and Napoli, the triumph of Atalanta: the results of all matches of the Europa League (video)