The selection includes four of the brightest endings of the battle. 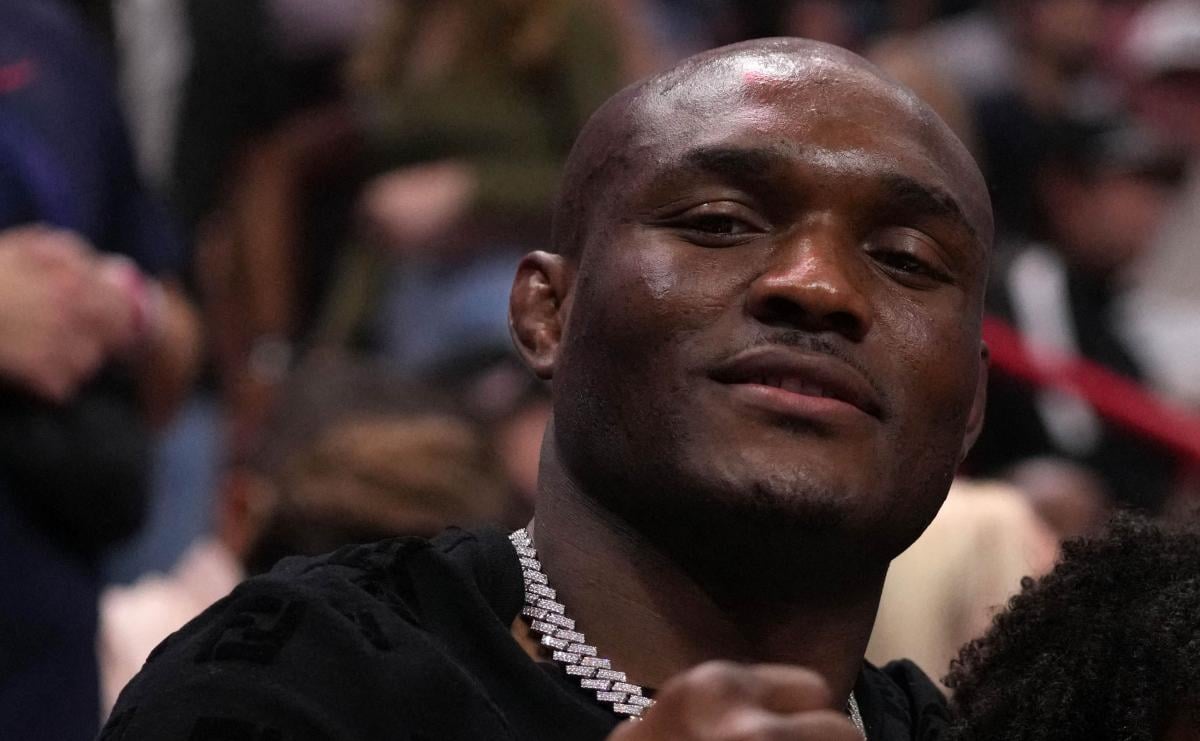 The most popular UFC mixed martial arts promotion presented the best knockouts of the outgoing year.

The video was published by the official YouTube channel of the UFC.

MMA fans are divided over which knockout was the best.

“Unconditionally! Knockout of the year – Jiri Prochazka”, “The best knockout for Jiri. Such a creative in the light heavyweight, he also knocked out tightly”, “Knockout Kamaru – how handsome he is”, “Prohazka is a beast, although a knockout from a turntable from Ignacio Bajamondesa also looks spectacular “,” How I like Rose’s knockout – the perfect hike, “fans write in the comments.

It's time to get used to the chip shortage