The Manta Ray project is a serious challenge for the agency 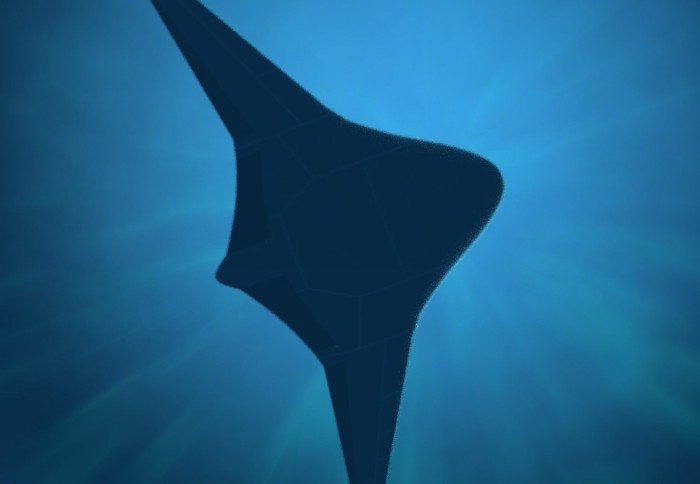 The DARPA military development agency has launched the second phase of its Manta Ray program, which aims to create a series of autonomous submarine drones capable of carrying out long-range ocean missions on their own, without human support for refueling, maintenance or logistics.

In this second phase, DARPA entered into contracts with external contractors to build and present one full-scale demonstration drone. The selected performers are Northrop Grumman Systems Corporation and Martin Defense Group, reported from the agency.

The mission is an impressive challenge. Underwater drones must be absolutely self-sufficient in difficult ocean environments. They will have to shut down and charge their own batteries, collecting energy from sources available in the ocean. They must be able to feel, recognize and avoid any obstacles, incl. entanglement in aquatic plants, not to be scratched by underwater rocks and corals and not to get stuck in deep cracks.

In addition, underwater drones must be highly resistant to corrosion to withstand the effects of salty ocean water, which tends to corrode metal. In addition, the robots will have to deal with a wide range of micro-and macro-organisms that will try to settle on the surfaces of the drones.

And while doing all this, the devices will have to navigate on their own, communicate with devices on the surface and carry a significant payload – potentially for months. And that’s not all, but they should be hard to find.

DARPA scientists have created a short video that shows what is expected from underwater drones. We may or may not like it – it doesn’t really matter, because the agency’s engineers probably don’t care at all whether the general public likes their graphics or not.

The Ministry of Health showed fresh COVID statistics for the day: some numbers in it are alarming