Dropped naked out of the window: a Russian nationalist was found dead in Moscow

The wife says they drank for several days. 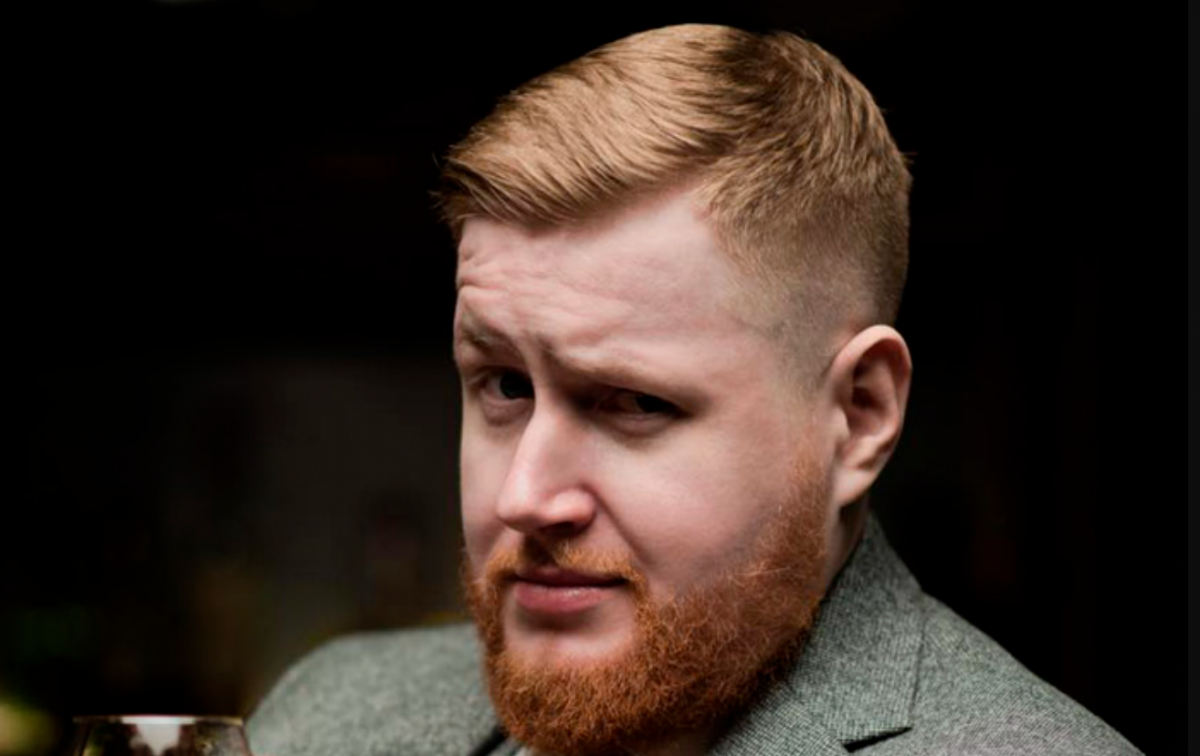 Prosvirnin was known for his nationalist views / photo by YEGORPROSVIRNIN / Facebook

In Moscow, Russian nationalist publicist and blogger Yegor Prosvirnin fell out of a window and crashed to death.

It is reported by The base.

The 35-year-old founder of the Sputnik and Pogrom project, blocked in Russia, fell out of the window of a house on Tverskaya Street. A pepper spray was found next to his body.

His wife Marina told the police that she and her husband had been drinking alcohol since December 24. At some point, the man began to destroy everything around, after which he kicked her, mother-in-law and mother out of the apartment, whom the woman called home.

Read alsoThey found an apartment in Dubai for almost half a million euros at the ex-DNR leader (photo, video)The women left, but an hour and a half later the landlord called them and said that someone had jumped out of the window.

They returned and found Prosvirin’s body on the street.

It is noted that the police entered the apartment on the fourth floor through the balcony, as the door was latched shut.

Reference. In 2012, the Sputnik and Pogrom community appeared on Vkontakte, and later a separate website was created. In 2014, the publication supported the “accession” to the Russian Federation of the occupied Crimea and the territories of CADLO.

The editors stated that hundreds of their readers went to fight in the east of Ukraine, and the publication itself, with the help of crowdfunding, raised money for an armored personnel carrier for the Donbass militia.

In July 2017, the Prosecutor General’s Office of the Russian Federation announced the identification of “information resources of a nationalist persuasion”, including “Sputnik and Pogrom”. On October 9, 2018, the publication announced its closure.

Earlier it was reported that in Russia the ministers of an Orthodox monastery threw an old donkey named Moses out into the street in a 25-degree frost.

They won’t be enough for more: the Ministry of Internal Affairs spoke about the timing of the active phase of the fighting in the Donbass