The situation can develop in two directions. 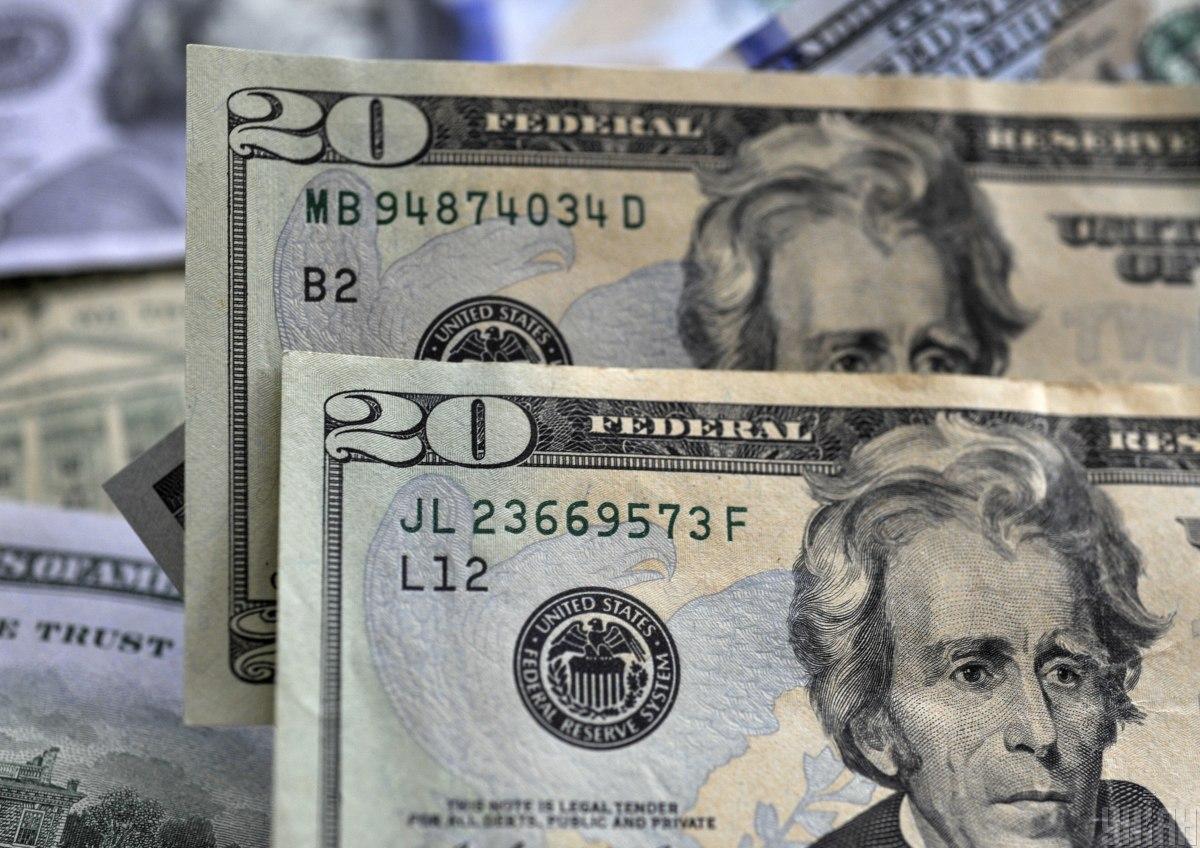 There was a new forecast for the dollar / photo from UNIAN

The dollar in Ukraine by the end of this year may rise in price to the level of 27.4 hryvnyas / $, or slightly fall in price.

Writes about this “Reviewer“with reference to expert opinions.

According to Roboforex analyst Andrey Goilov, this week the dollar against the hryvnia will be traded in the price range of 27.05-27.30.

“The single European currency is likely to rise to 31.15,” he predicts.

Alpari analyst Vadim Iosub assumes that the dollar will cost UAH 27.4 when buying and 27.2 when selling. According to his forecast, a slight devaluation of the hryvnia will last at least several days.

“For the next week, we expect the dollar to rise against the hryvnia. The dollar on the interbank market will be traded in a week near UAH 27.25. Cash dollar in banks will be traded at UAH 27.2 / 27.4,” he says.

Sergei Rodler from TeleTrade recommends not to be overly optimistic: given the continued uncertainty in global markets, the rate should continue to rise.

The National Bank of Ukraine on Tuesday, December 28, set the official exchange rate of the hryvnia against the dollar at UAH 27.23 / dollar, that is, the hryvnia has strengthened by 4 kopecks compared to the previous indicator.

According to the NBU, the official exchange rate of the hryvnia against the euro on Tuesday was set at 30.82 hryvnia / euro, that is, the hryvnia has strengthened by 3 kopecks compared to the previous figure.

An angry Finn blew up his Tesla Model S.

US donates nearly 500,000 doses of coronavirus vaccine to Ukraine