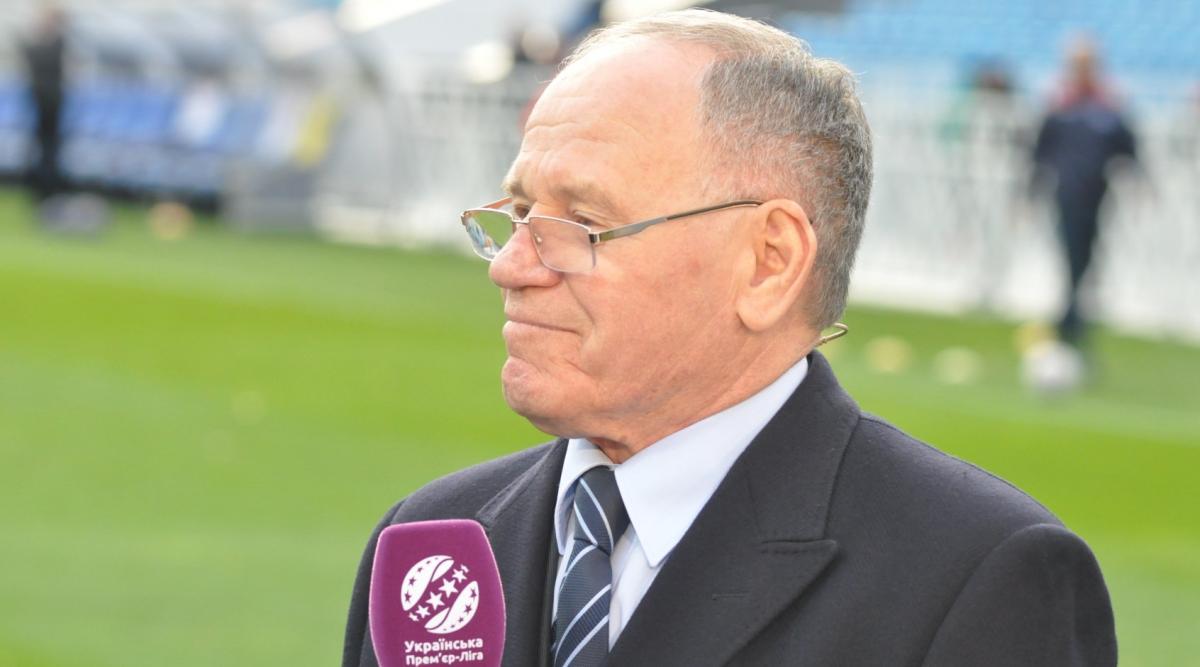 Former coach of Dynamo Kiev and the Ukrainian national team Jozsef Szabo reacted strangely to the fact that Mircea Lucescu voted the best UPL coach in 2021.

The 81-year-old specialist believes that the award should have been presented to Shakhtar head coach Roberto De Zerbi.

“I would put Roberto De Zerby in first place. He won the Ukrainian Super Cup, beating Dynamo, the Pitmen are in first place in the UPL table. I would give Skrypnik the second position. He is a good coach, but De Zerbi is in first place. Lucescu will then be the third. Jovichevich can be placed fourth. Kashtru does not deserve a place in the top 5. He is no longer here, why put him. Ryabokon is still somewhere in the top six every year, “Sabo gave his expert assessment.

Let us remind you that in 2021 Dynamo under the leadership of Lucescu won the championship and the Cup of Ukraine.

Lucescu was named the best coach of the UPL tour six times this year.

December 28, 2021 - what a holiday today, signs and birthday people, what cannot be done today

Buchanskaya tragedy: almost nothing remains of the punitive brigade

Named the top 5 Ukrainian films that everyone should watch