In Kirovograd region, bodies of two children were taken out of a frozen river (photo)

Rescuers remind about the rules of behavior on the ice. 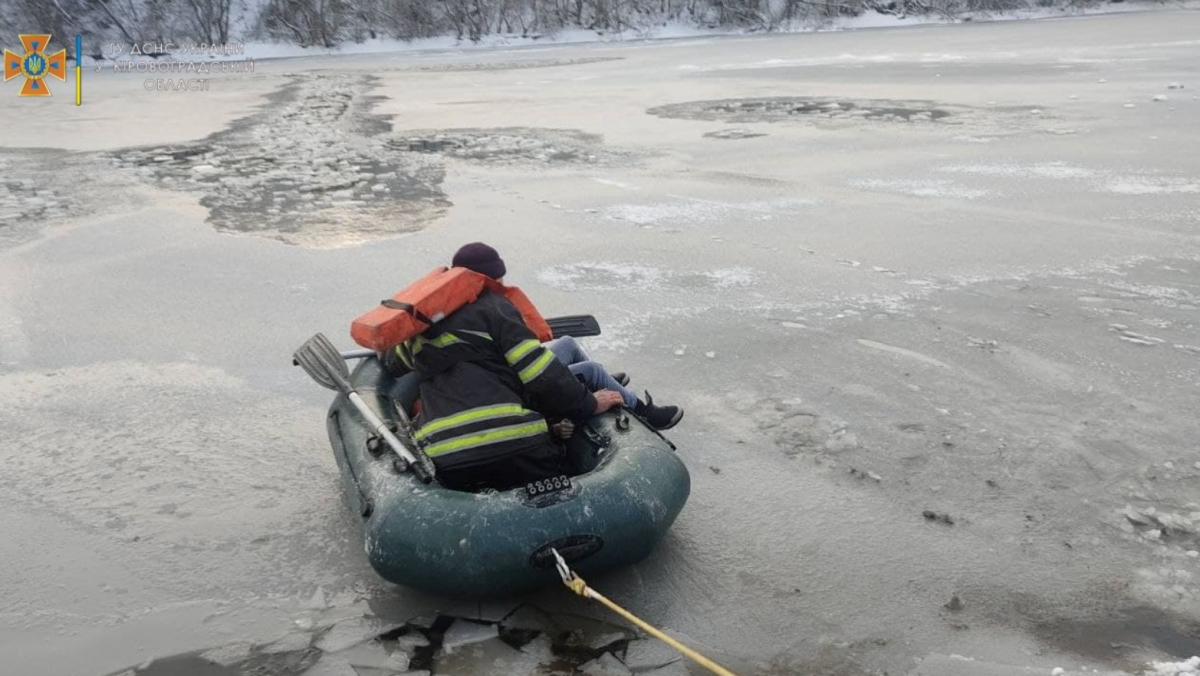 In the Kirovograd region, two children fell through the ice. The divers got their bodies.

This is reported in Main Directorate of the State Emergency Service in the Kirovograd region.

The incident took place in the village of Zavalye. Two children fell through the ice on the river. Southern Bug.

Read alsoThree people were found dead in Poltava region: rescuers revealed details“Rescuers warn! Severe frosts do not guarantee a safe rest on the ice! The fact that the reservoir looks frozen does not mean that the ice is thick enough to withstand at least a child,” the State Emergency Service noted.

Earlier it was reported that in Kropyvnytskyi a doctor rescued a girl who fell into ice water.

Today in Ukraine it will become even colder, part of the country will be covered with snow (map)

“We are in front of a lull”: Arestovich announced events at the front in the coming week