In Odessa, a man climbed into someone else’s house and broke the sewer

He claims that in this way he wanted to help with the repair. 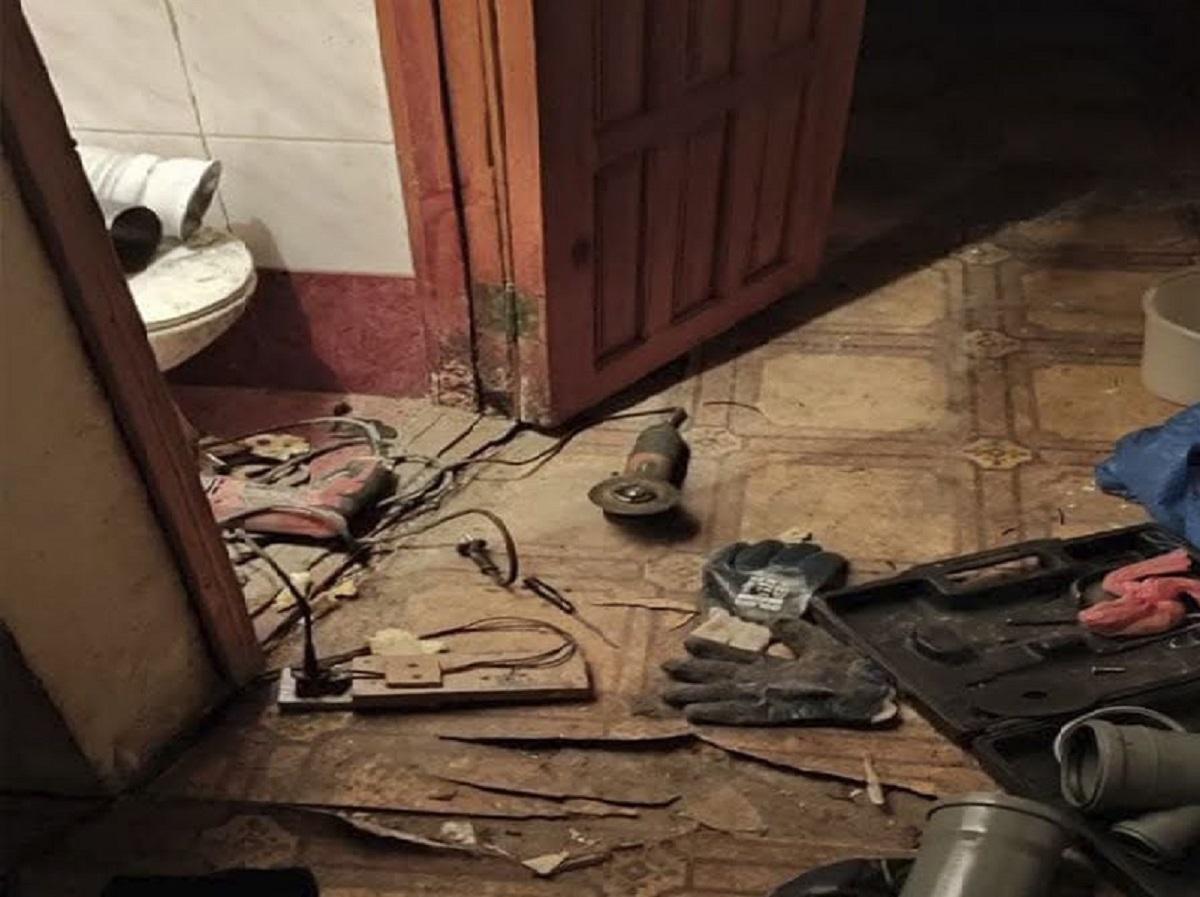 The man cut off the door, entered the house and broke the sewer pipes / photo by NSU

In Odessa, a man entered someone else’s house and broke sewer pipes.

The journalists were told about this in the press service of the Southern Operational-Territorial Association of the National Guard.

While serving on the protection of public order, the National Guards received a notification from the person on duty in the city. When the servicemen arrived at the scene, a citizen approached them.

The woman said that while she was at work, an unknown man entered her house, having cut off the door. The attacker made a mess and broke the sewer pipes, explaining his actions by the fact that he wanted to help in the repair work.

The man was taken to the police station on suspicion of committing a crime under Art. 162 (violation of the inviolability of the home) of the Criminal Code of Ukraine.

Read alsoA kleptomaniac cat has been terrorizing suburbs in New Zealand for several yearsEarlier, UNIAN wrote how in the Dnieper an armed car driver was taken out of someone else’s toilet.

In Russia, the police lured the thief out from under the bathtub.

In the United States, a thief robbed a 10-year-old girl and escaped on her pink children’s bike.

In Britain, a thief failed a bank robbery because of his own bad handwriting.

And in Uzhgorod, a loser thief called the police, because he could not get out of the robbed medical laboratory.

50 thousand heated food sets were handed over to the military: Klitschko met with Israeli ambassador