In the event of an invasion of the Russian Federation, Washington will impose sanctions that did not exist before – Harris

The United States defends the territorial integrity of Ukraine, she stressed. 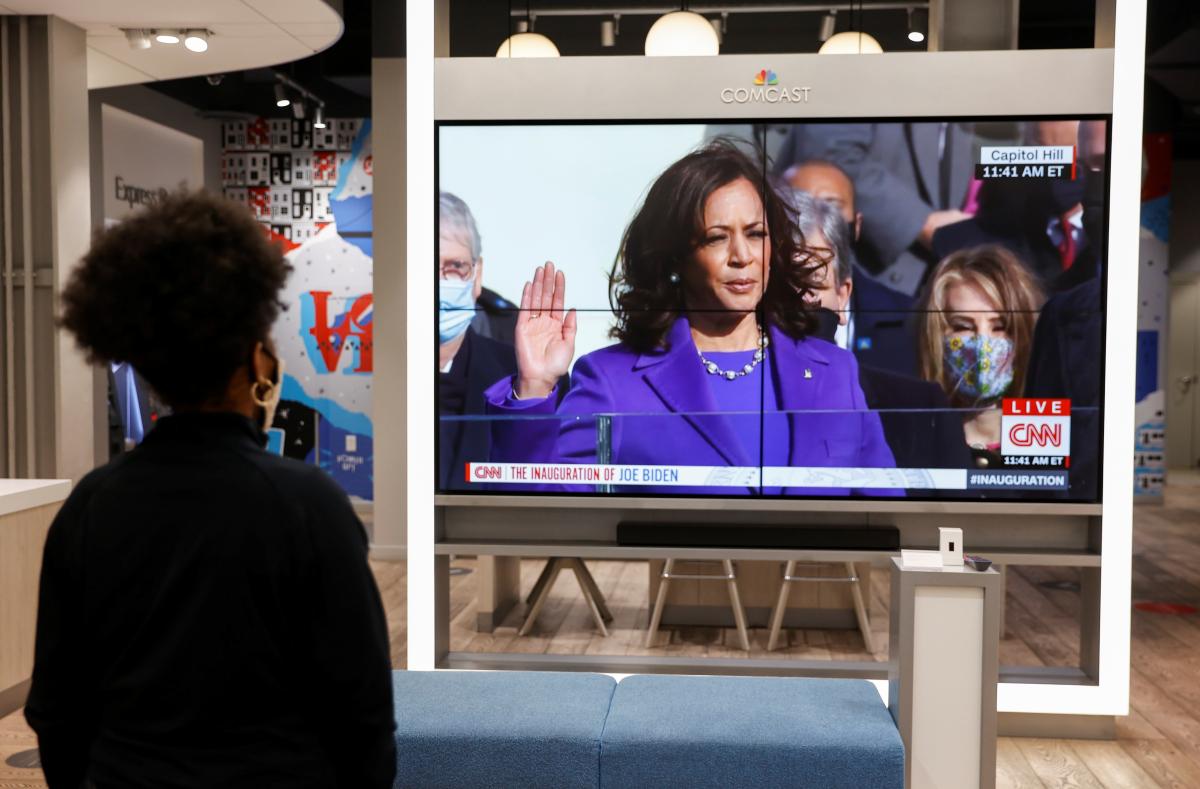 US Vice President Kamala Harris said that Washington will impose tough sanctions against Russia in the event of military aggression against Ukraine.

She spoke about this in an interview. CBSNews.

Harris says the US is in direct talks with Russia.

“We understand very clearly that Russia should not violate the sovereignty of Ukraine, and we defend its territorial integrity. We are working with our allies in this regard, and we have very clearly stated that we are ready to impose sanctions that you have not seen before,” she said vice president.

Read also“We want good relations with Russia” – head of the European CommissionShe refused to talk about what kind of sanctions are in question.

In response, the journalist recalled that earlier the sanctions did not stop Russian President Vladimir Putin.

“I repeat that we are talking about sanctions that we have not applied before,” – said Harris.

Aggression of the Russian Federation against Ukraine

On December 23, Stoltenberg stated that the Alliance had never promised not to admit new members from eastern Europe.

In Chernivtsi, a fire broke out in the Christmas town, the fire spread to the girl: she was hospitalized

Paid off in rubles: the border guards did not let the 31-year-old “pensioner” go abroad

Tarologist told what awaits Ukraine in the fall of 2022: “Changes for the better”