It’s time to get used to the chip shortage

In the end, however, this makes us more environmentally friendly with one idea – we start using our available equipment for longer. 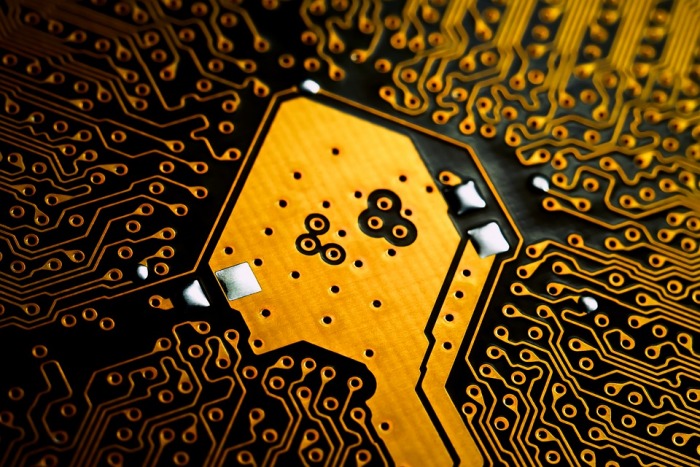 The shortage of semiconductors will last longer than we thought
(photo: CC0 Public Domain)

In the last year and a half, our ears have caught calluses from repeating this phrase – “global chip shortage”. The global shortage of chips explains all the deficits lately: game goats, smart bells, LED lamps, cars…

But industry experts believe that the shortage of semiconductors will last longer than we thought so far, and we need to get used to this idea. If nothing else, at least we will use our available digital equipment for a longer time, which is environmentally friendly.

“I wish I could say that things have improved, but they’ve actually gotten a little worse – and I’m not surprised,” said Glenn O-Donnell, an analyst at Forrester Analytics, in a recent interview with Engadget. In April, he argued that global chip shortages would continue in 2022 and possibly part of 2023. He is now even more convinced that we will not see much relief even then.

Future chip factories from Intel, TSMC and Samsung could increase shipments, but it will take them at least two years to become operational. This means that at best, they will start producing chips in 2024.

We need to get used to the idea of ​​chip shortages, warns O’Donnell. Intel chief Pat Gelsinger also said he did not expect the situation to improve until the end of 2023. There is no magic wand to deal with the problem, says Nvidia boss Jensen Huang.

However, Nvidia’s position reminds that along with the lack of production capacity, there are other factors that make chips a scarce commodity. The company was unable to supply even before the pandemic. The reason was the growing demand from gamers and crypto-diggers. This demand has not decreased, on the contrary, it is increasing. A key factor is the boom in interest in cryptocurrencies.

The greed for making virtual money took over the world almost at the same time as the pandemic. There are already many different cryptocurrencies, there are exchanges for them, there is even a whole ecosystem of fraudsters who mislead naive consumers – and all this requires more and more computing power. This mania has no prospect of ending soon. On the contrary, it will only accelerate.

With the entry of more and more national banks in the field of cryptocurrencies, the new technology is becoming more legalized and popularized. And clever cryptocurrency traders are doing their best to secure more computing power and are willing to even buy at inflated prices because they are pursuing huge returns.

For “ordinary” buyers who do not build cryptocurrency farms, this means limited availability in digital stores. Restrictions, missing models or delayed deliveries can be expected in all other areas of white and black appliances – devices that also rely on chips for their control. We should not be surprised if in the home appliance store it turns out that we have to wait 6-8 months for a new washing machine or refrigerator.

“Oil on Fire” adds to the ongoing trade and technological war between the United States and China, which inevitably affects the production and supply of all kinds of equipment. Not only is the conflict unlikely to subside any time soon, but it is deepening.

There is one good thing about such a grim picture. The Forrester analyst noted that corporate users tended to look for ways to “squeeze” another year of use of available computing equipment before embarking on the renewal of digital tangible assets. This is good from an ecological point of view. Extending the cycle of using existing computer systems means one idea less e-waste in a year or two.

Such a trend will be good news for the environment. As long as home users also have a motive to keep and use their computers and digital systems for longer, it is hoped that in a year or two the volume of e-waste may stagnate or even decline slightly, which will be great news.

US, allies ready to provide Ukraine with all necessary weapons to defeat Russia – Austin