The TV presenter so wanted to win the competition that she went to extreme measures. 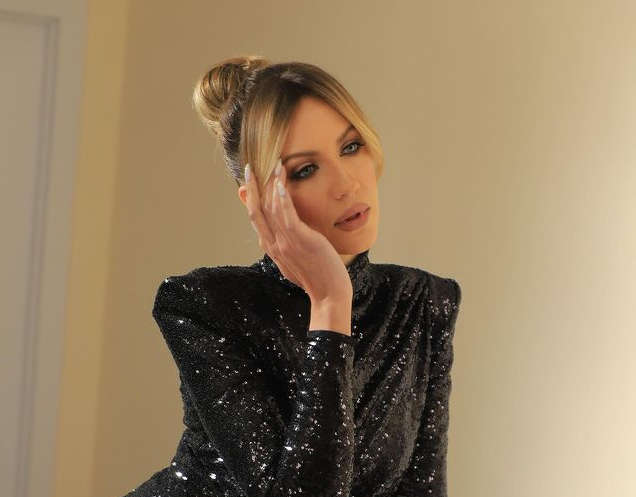 Ukrainian TV presenter Lesya Nikityuk in the program “Who’s from above?” together with the girls from her team, she turned into men.

The girls were changed into men’s clothes, and they had to undress in 90 seconds and throw all their belongings on a highchair from a distance. For each thing that got on the chair, they received one point.

Read alsoHector Jimenez-Bravo told how a stranger tried to “attribute” his child to himLesya Nikityuk, apparently, so wanted to beat the men’s team that she decided to take off not only outerwear, but also a bra. And although she did not get them on the chair, the participants were amused by such an act of the TV presenter.

Note that at the end of the competition, all the girls remained in white T-shirts and family shorts.

We will remind, earlier Lesya Nikityuk bared her buttocks in front of men on the air of the show “Hto zverh”.

In the event of an invasion of the Russian Federation, Washington will impose sanctions that did not exist before - Harris

Germany to give Ukraine powerful Mars II MLRS, but only three – Defense Ministry