Lukashenka has published the text of the draft Constitution: the main changes

A draft of the updated constitution of the country has been submitted for public discussion in Belarus. 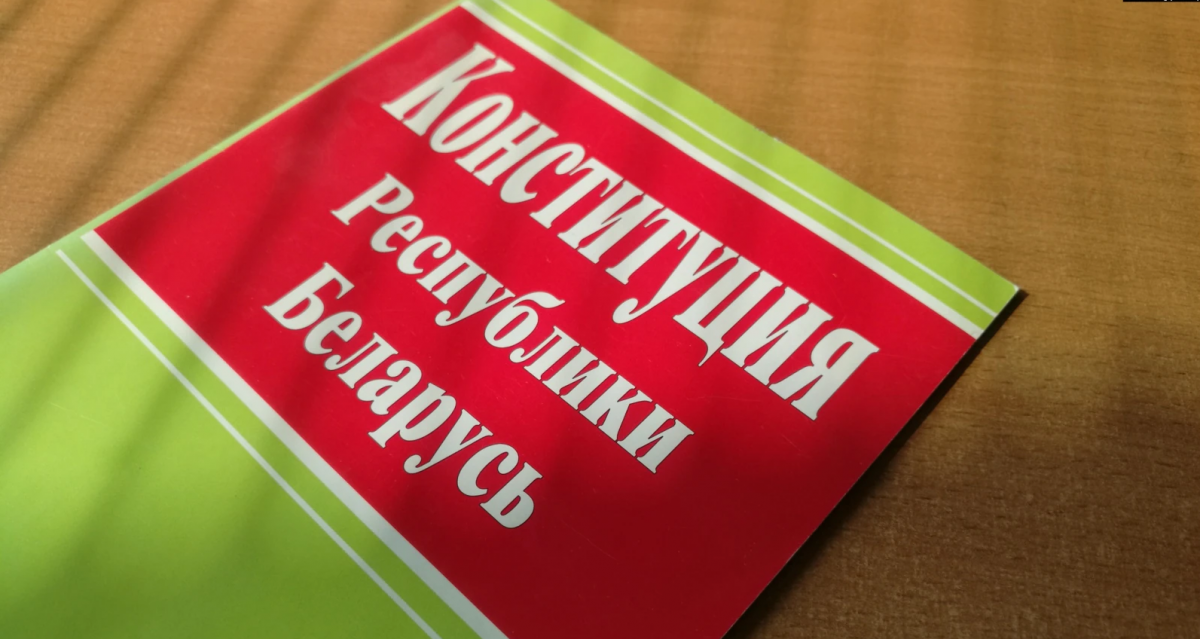 A draft of amendments and additions to the country’s constitution from the Constitutional Commission created by Alexander Lukashenko has been published in Belarus.

The Belarusians were invited to express their opinion on the draft of the updated Constitution. They can do this in the form of a letter to the e-mail of the National Center for Legal Information or through the electronic form on its website.

An article about an unlimited number of presidential terms (maximum two terms) was removed from the country’s constitution, but this applies to the newly elected heads of the country.

The main changes in the draft of the new Constitution:

The document also enshrines the status of the All-Belarusian People’s Assembly.

In addition, according to the project Belarus will cease to be a neutral and nuclear-free country.

Protests in Belarus against the Lukashenka regime

In August 2020, mass protests broke out in Belarus over the rigged presidential elections, as a result of which the country’s CEC once again declared Alexander Lukashenko the President of the Republic.

Dozens of opposition politicians and thousands of citizens who disagreed with the regime’s actions were forced to leave the country due to political pressure and persecution by law enforcement agencies controlled by Lukashenka.

Due to the violence towards his opponents, the actions of Alexander Lukashenko were condemned in the EU and the USA, as well as in Ukraine. Sanctions were imposed against those involved in the arrests and killings of protesters. Lukashenko himself is not recognized by the EU or Ukraine as president.

Then Lukashenko’s main partner turned out to be his longtime ally, Russian leader Vladimir Putin. Unlike the West, the Kremlin avoided criticizing the actions of the self-proclaimed president.

Belarus has moved closer to Russia after the deterioration of Lukashenko’s relations with the EU and Ukraine.

What is happening in Nikolaev and the region on May 6: a chronicle of the war for today

Arestovich called the only option for reconciliation with Russia