Alexei Gutsulyak is given a British visa so that if something happens he can play against Scotland in the selection for the 2022 World Cup. 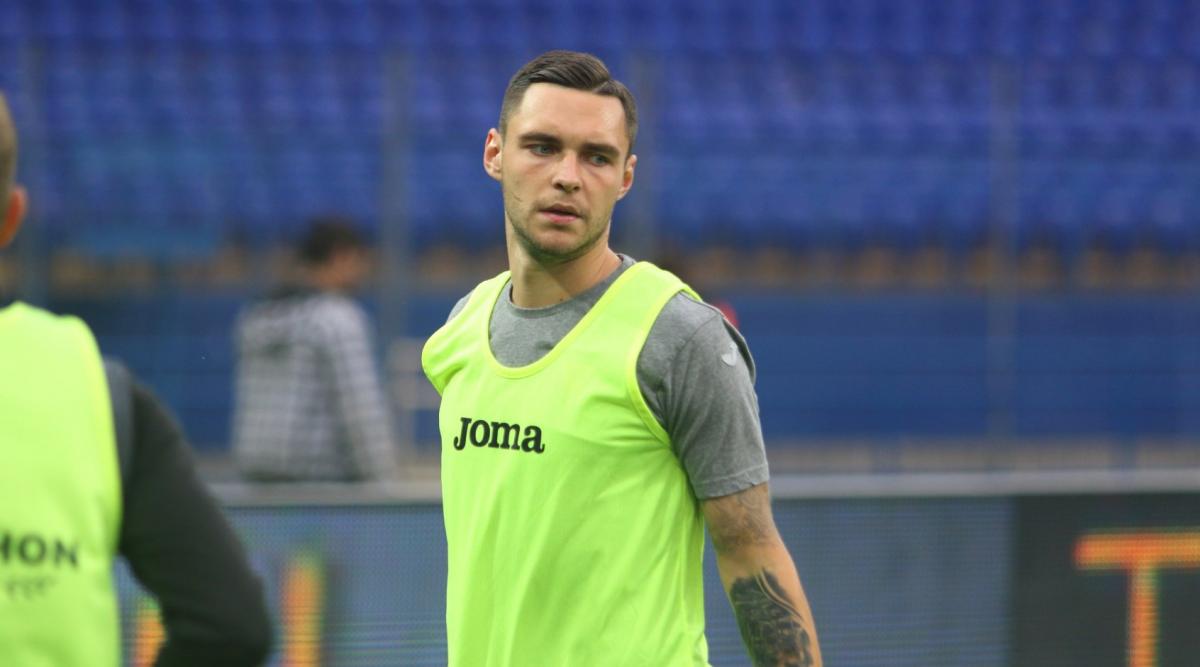 24-year-old midfielder “Dnepr-1” Alexey Gutsulyak confirmed rumors that he was included in the expanded list of 36 players who will prepare for the fight playoffs qualifying for the 2022 World Cup against Scotland.

– Oleksiy, is it true that you were included in the extended list of the Ukrainian national team?

– There have been conversations, but it’s not official yet.

– Have you been contacted by the Ukrainian national team?

– Yes, we contacted about a visa. But nothing has been decided yet. It will be clear when the official call comes in.

– What emotions were there, because this is a debut challenge for you?

– Of course, positive, but this is only an expanded list. We have to work, have a good training camp, and everything will be fine.

Note that from 2013 to 2020 Gutsulyak played in the Lviv “Karpaty”, went on loan to the Spanish “Villarreal” in 2016, but did not play there at all and did not even make his debut for the first team. After Karpaty, Alexey moved to Desna, and in the summer of 2021 joined Dnipro-1.

Earlier, Alexander Petrakov said that another debutant was added to the extended list – Mikhail Mudrik from Shakhtar.

Read alsoAll for the sake of a ticket to the 2022 World Cup in Qatar: the UPL will change the schedule of the championship at the request of Petrakov

Scotland v Ukraine: before the match

National team of Ukraine in qualification for the World Cup-2022

"And we can do this": Ukrainian woman complained about the find in the luggage compartment of the car (photo)

Italy will transfer NATO FH70 howitzers to Ukraine: what is their peculiarity