The Madrid club no longer counts on Isco and Gareth Bale. 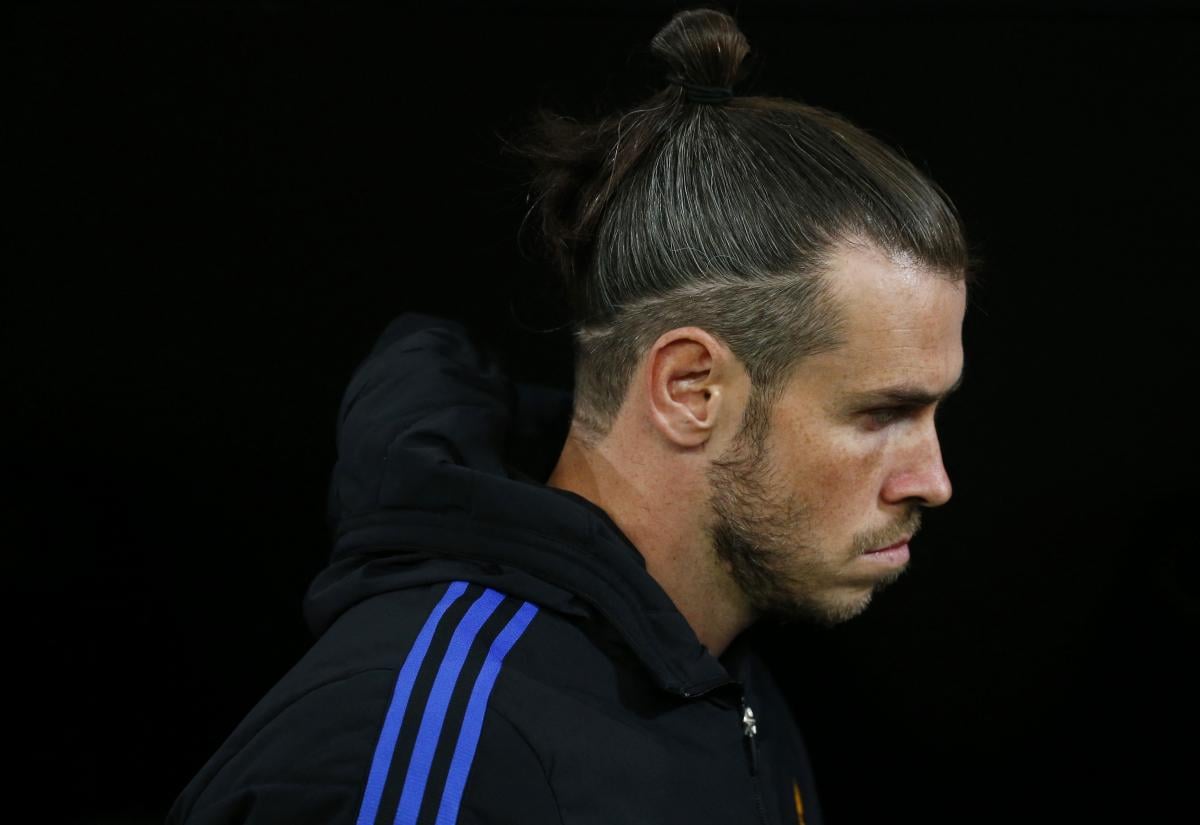 Madrid “Real” during the winter transfer window aims to sell two of his attacking midfielders.

Reported by a reputable publication Mark.

“Creamy” want to unload their payroll and therefore willingly get rid of Spanish midfielder Isco and Welsh winger Gareth Bale.

The contracts of both players are valid until the end of June, and the club’s management seeks to bail out at least some money for them so that they do not leave the team for free.

Bale, 32, last played for Real Madrid in August this year, and then was injured. He has three matches in the current season in La Liga and one goal scored. Isko, 29, has seven fights and also one goal.

The Transfermarkt portal estimated Bale at 10 million euros, and Isco at 15 million.

Real Madrid: results of the season

"We can handle it": Jamala spoke about the difficult relationship of sons