According to Wargaming, the attacker caused damage in the amount of 670 million rubles. 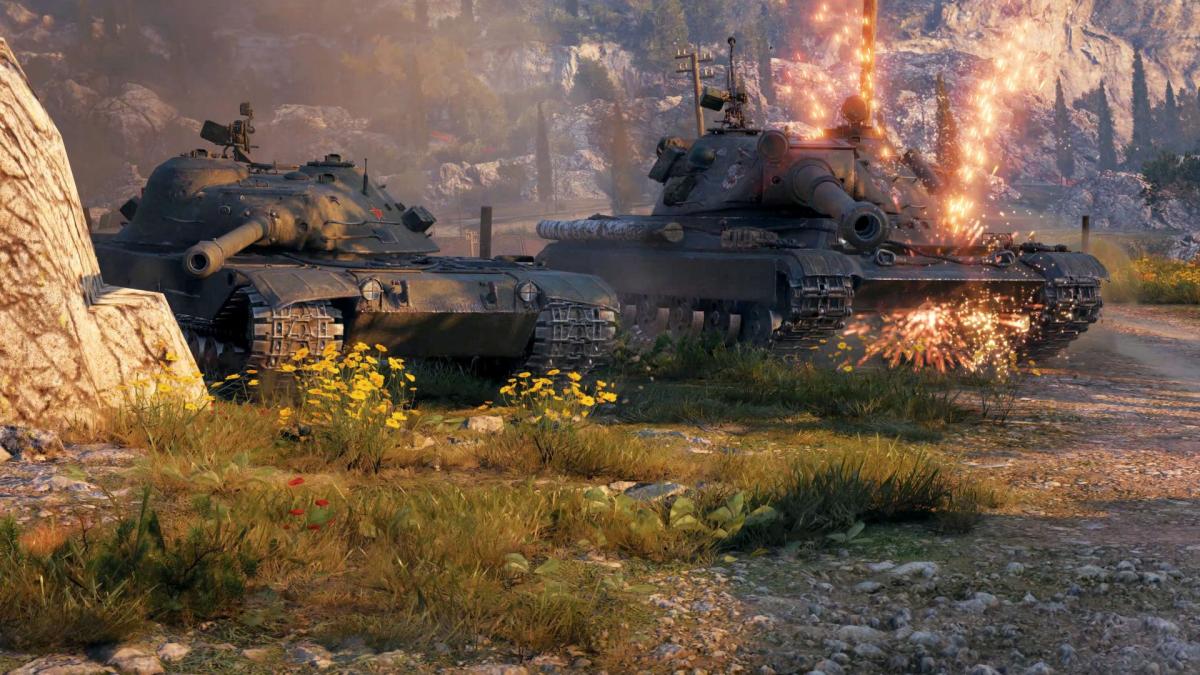 A resident of Yekaterinburg, Andrei Kirsanov, is accused of illegally creating and selling cheats for World of Tanks and World of Warships. According to Wargaming, he caused damage to the company in the amount of 670 million rubles. This amount was calculated by the developers thanks to internal expertise.Read alsoNew Year’s events with awards and “British Invasion” kicked off in the console versions of World of Tanks

Kirsanov is threatened criminal liability for their activities. Previously, fines or suspended sentences were awarded for illegal actions in the gaming sphere. That is why the Kirsanov case is unique in Russia. According to Wargaming, the defendant has been selling prohibited software for several years. The cost of cheats depended on the number of battles – from 25 rubles for 150 matches to 2125 rubles for 15 thousand battles.

Wargaming’s legal representative Nikita Kuznetsov made the following commentary on this case: [экспертизы] to the materials of the case. The creation and sale of programs that violate the rules of games and their internal economy is the same crime as theft or fraud, and it must be countered in the legal field. “ 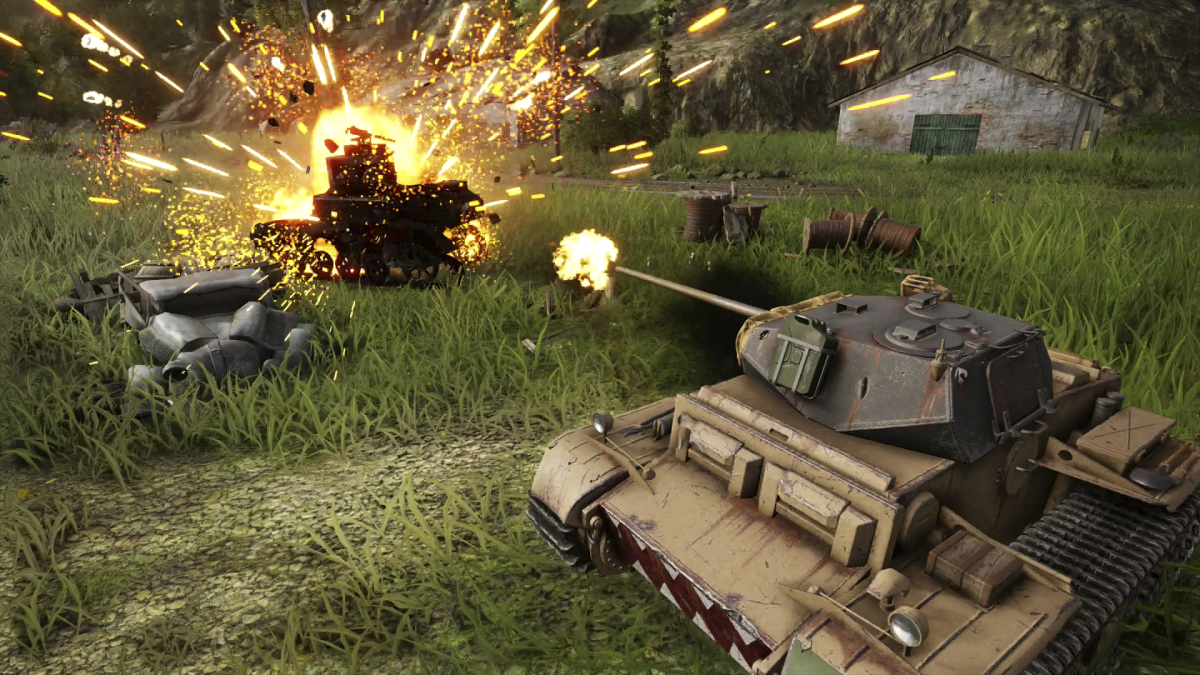 Other details of the trial

The Russian Federation said that the issue of Ukraine's joining NATO is as important for Moscow as it is for Kiev.