The car burned to the ground: in the Kiev region, two children miraculously survived in an accident (photo)

The victims with bodily injuries were taken to the hospital, the police establish the circumstances of the accident. 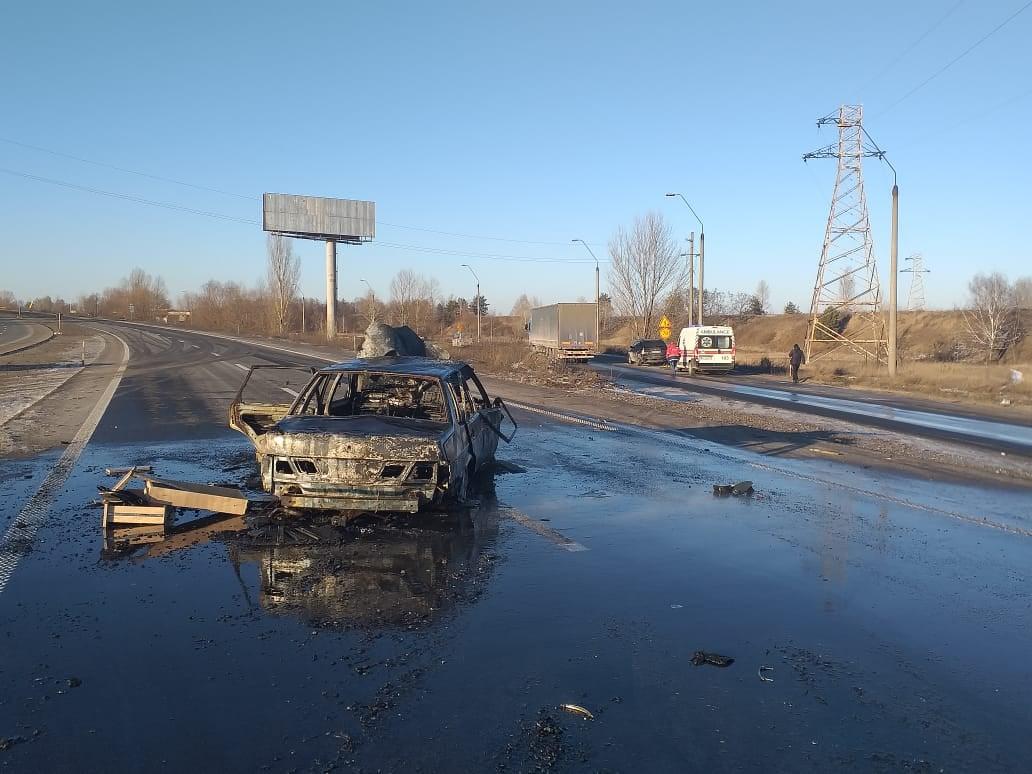 As a result of the collision, a VAZ car caught fire / Screenshot from Facebook

On December 26, at about 14.00, the police received a message that a road accident occurred on the Kiev-Chernigov highway, near the village of Skibin, as a result of which a vehicle caught fire.

This is reported by the police of the Kiev region in Facebook.

According to preliminary data, there was a collision between a VAZ-2115 driven by a 32-year-old driver and a BMW X5, which was moving in front. As a result of the collision, a VAZ car caught fire.

“The 32-year-old driver and his passengers: his wife and two minor children, 7 and 9 years old, were injured and were taken to a hospital for assistance,” the message says. 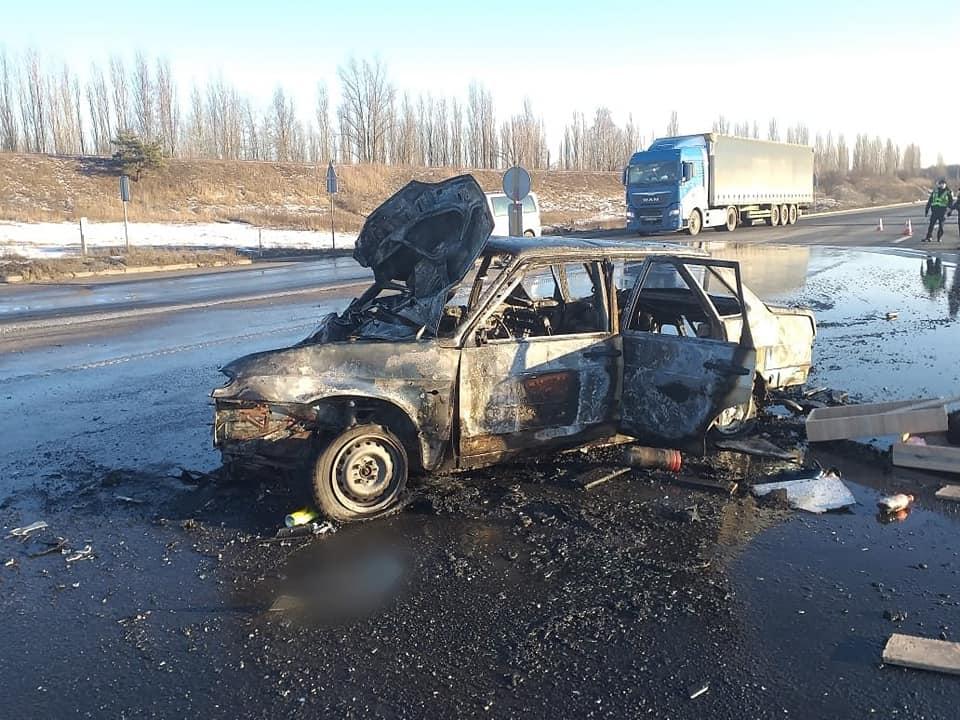 At the scene, workers of the patrol police response group, the investigative-operational group of the Brovarsky district police department, rescuers and doctors worked.

After establishing all the circumstances of the accident, the police will provide legal qualifications.

On December 10, 2021, an accident occurred on the road in Kiev – while driving along Nikolay Bazhan Avenue, a car caught fire.

December 27: folk holiday and customs, what is forbidden to do today

We do not evaluate positively: Erdogan on the desire of Finland and Sweden to join NATO