Evgeny Khitrov is tired of sports. 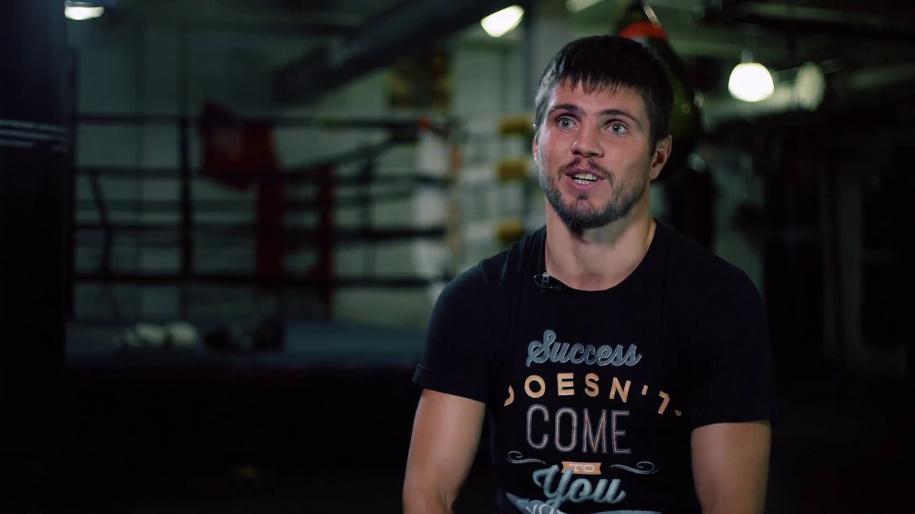 Ukrainian middleweight Evgeny Khitrov announced that his boxing career was coming to an end.

“I’m 95% most likely finished my career. I’m already tired of boxing, to be honest. I am 33 years old, I started boxing when I was 7. All my adult life, one might say. In adolescence and early adulthood, I am constantly I haven’t boxed for 2.5-3 years. Maybe even for money I’ll go out to box. But for the last six months I’m sure that I won’t go out to box even for money, “Khitrov said.

“I have enough of everything, good friends, family, environment. I have something to do, I am not a poor person. Everything suits me, I returned to my country and to my city in order to share my experience with the younger generation, and with young people. , with children who are starting their journey, like me 25 years ago. I got a good experience in the USA, I have a story to tell, something to share. For this I returned home “, – added Eugene.

Recall that during the 2012 Olympics in London, Khitrov the judges stole the victory in the scandalous duel, giving unjust triumph to Briton Anthony Ogogo.

Evgeny Khitrov: achievements in the ring