Since the beginning of the day, 9 violations of the ceasefire regime have been recorded by the armed formations of the Russian Federation. 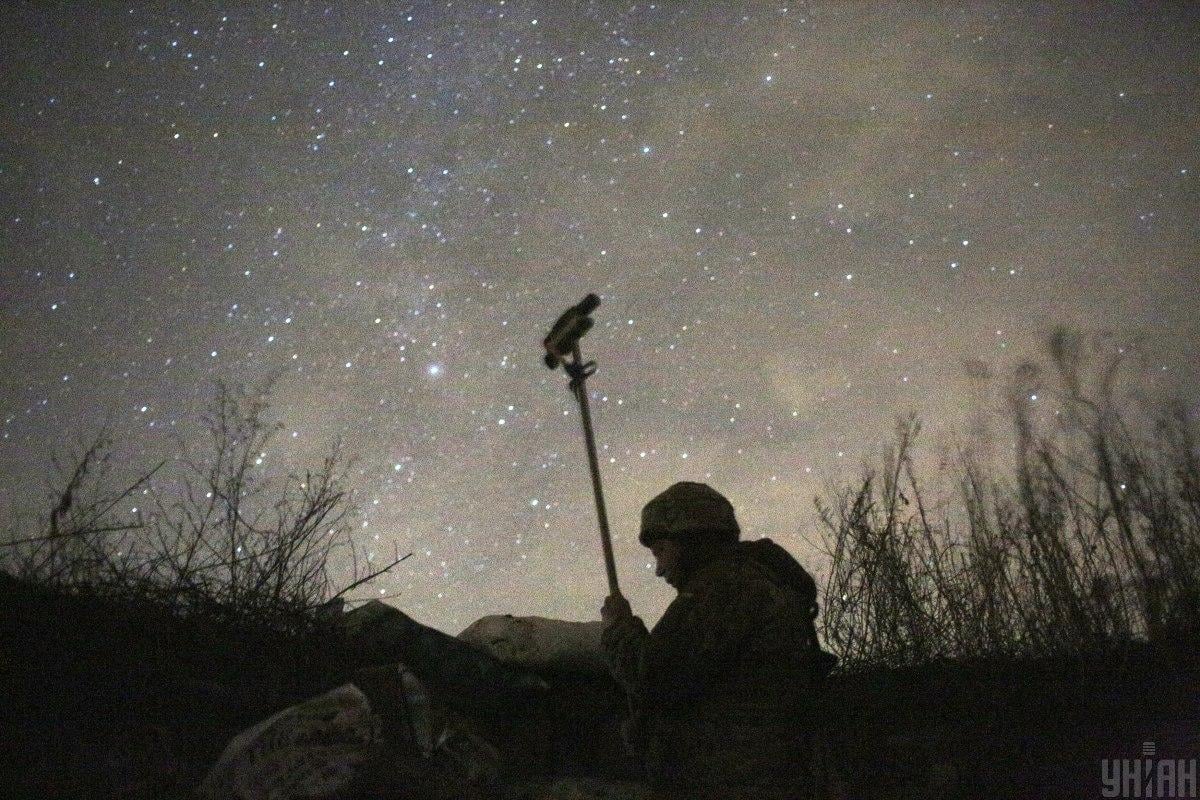 In Donbass, as a result of hostile actions, two servicemen of the Joint Forces were injured over the past 24 hours.

This is stated in the evening report on the situation in the area of ​​the Joint Forces operation, published in Facebook.

It is noted that since the beginning of the day, the armed formations of the Russian Federation violated the ceasefire 9 times, one of which with the use of weapons prohibited by the Minsk agreements.

The invaders fired at the positions of the Armed Forces of Ukraine near New York, Novozvanovka, Novolugansk, Maryinka, Krasnogorovka and Travnevoy.

In addition, near Gnutovo, Russian mercenaries deployed an unmanned aerial vehicle, with which they dropped VOG-17 rounds.

As a result of enemy actions, two members of the Joint Forces were injured. The soldiers are in hospitals. Their health condition is grave.

Ukrainian defenders opened fire in response, without using weapons prohibited by the Minsk agreements, and forced the enemy to stop shelling.

Units of the Joint Forces are in control of the situation and continue to carry out missions to repulse and contain the armed aggression of the Russian Federation, the headquarters noted.

Earlier in the day on December 26, militants wounded a Ukrainian soldier in Donbas.

As UNIAN reported earlier, on December 22, TCG agreed on a complete ceasefire in the Donbass.

Distribution of Russian passports in Kherson: the regional council spoke about the consequences for collaborators