On December 28, almost all over Ukraine there will be cloudy weather with overcast clouds. Snowfalls are expected almost everywhere, only in the south – rain and snow 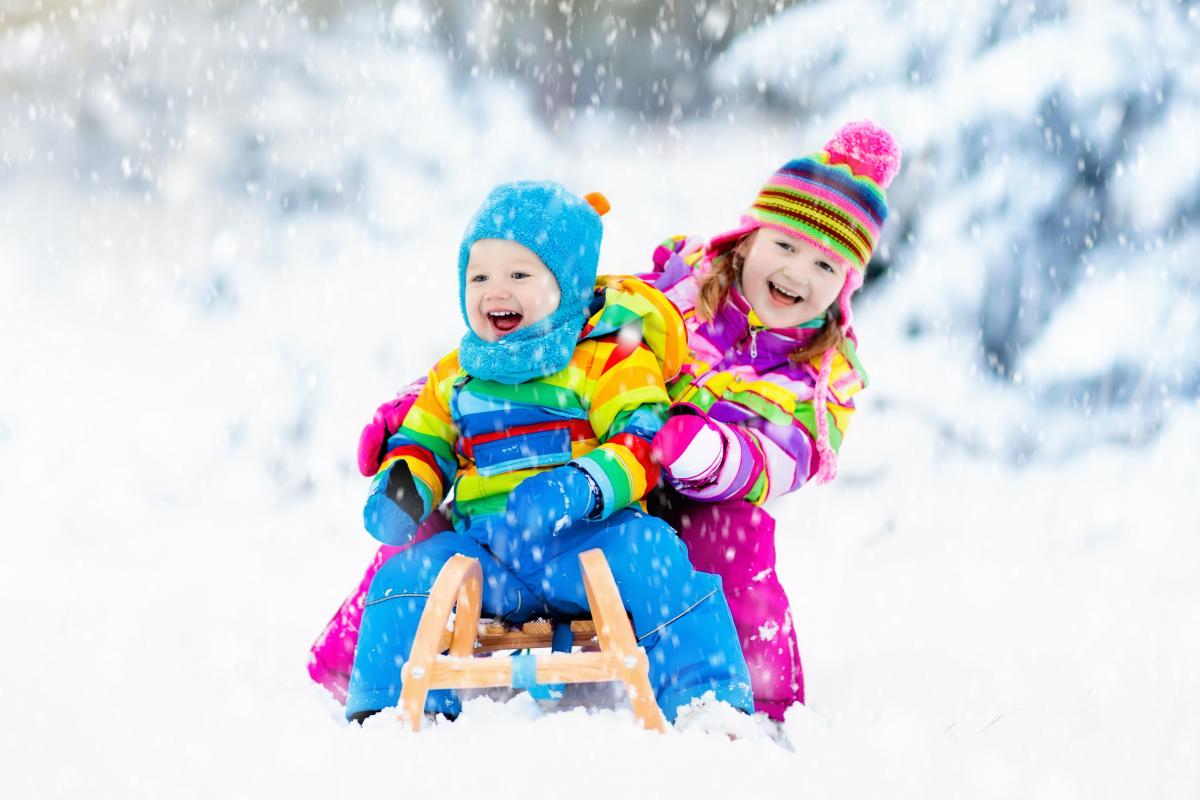 On December 28, snowfalls are expected in Ukraine / Photo ua.depositphotos.com

On Tuesday, December 28, there will be a lot of snow in Ukraine. Precipitation is expected almost throughout the country, only in Lvov, Volynsk, Chernigov and Sumy, their probability will be less. In the south of Ukraine, where it is warmer, there will be snow and rain. 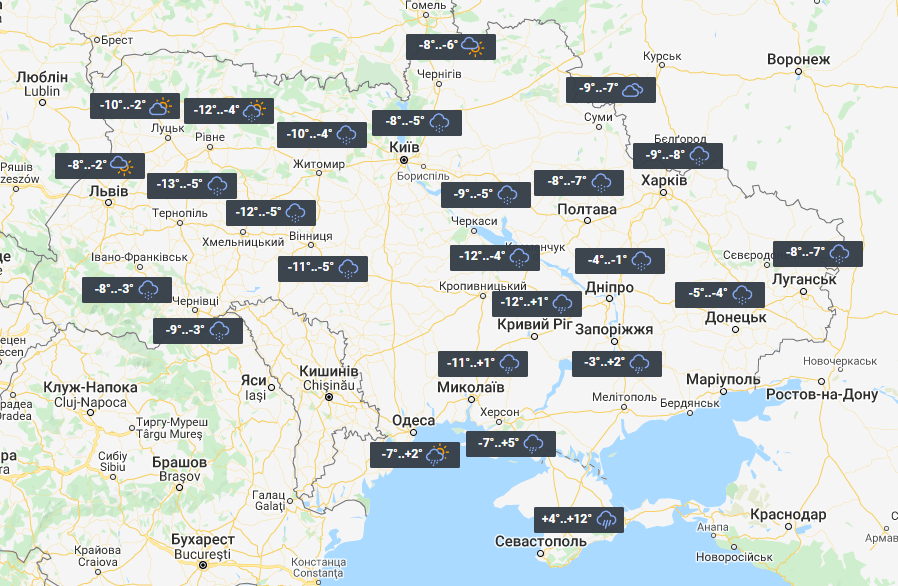 December 28 is the day of Tryphon. What is Trifon – so is March.

In the EU, almost 80% of adults are vaccinated against COVID-19

Near Chernihiv there are difficult battles with the Russian military