Denis Popov and Nikolai Shaparenko are resting in the UAE. 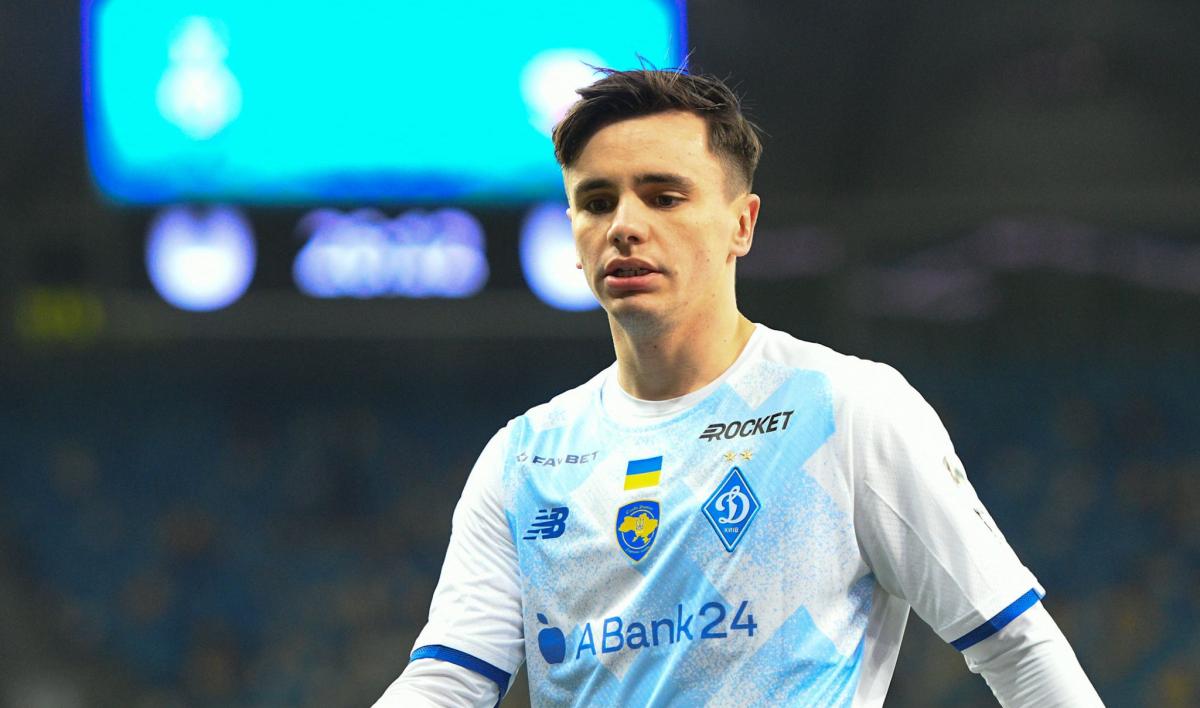 The footballers visited the restaurant of the “Nusr-Et” network, which belongs to the chef Nusret Gokce, who has become famous thanks to his videos on Instagram. He is better known as “Salt Bae”.

Popov and Shaparenko took pictures with the chef and posted the pictures on their Instagram pages.

Shaparenko was photographed himself, and Popov – with his wife Daria. Apparently the couple are honeymooning since their recent wedding. 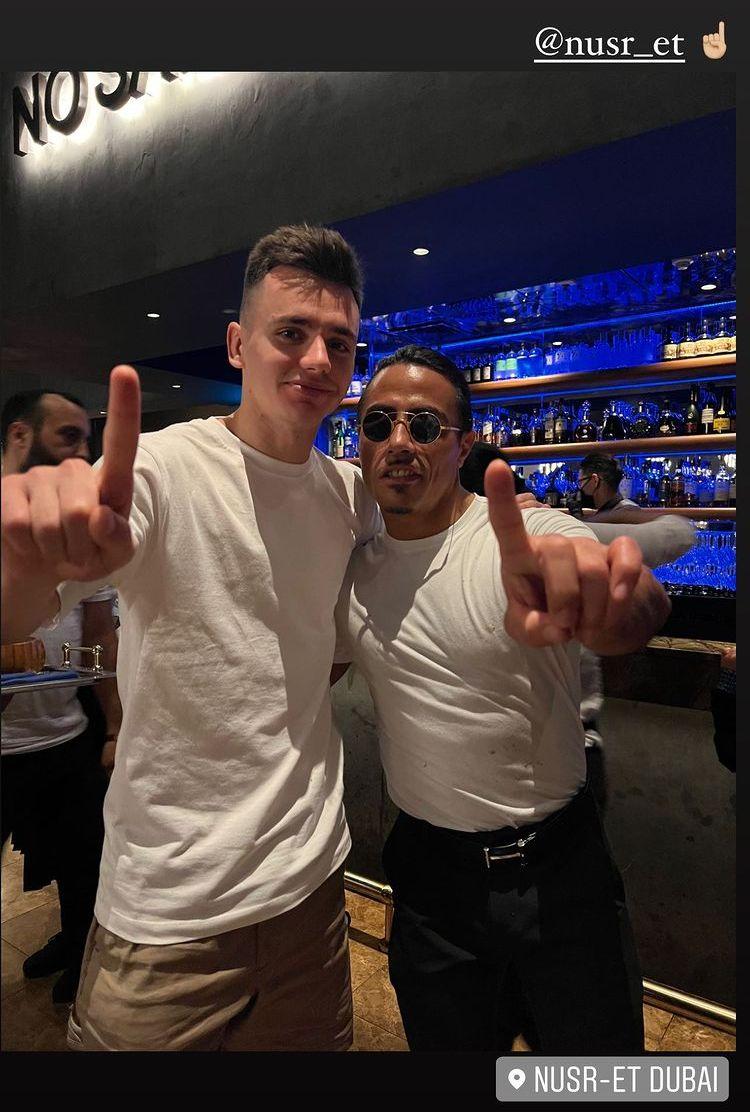 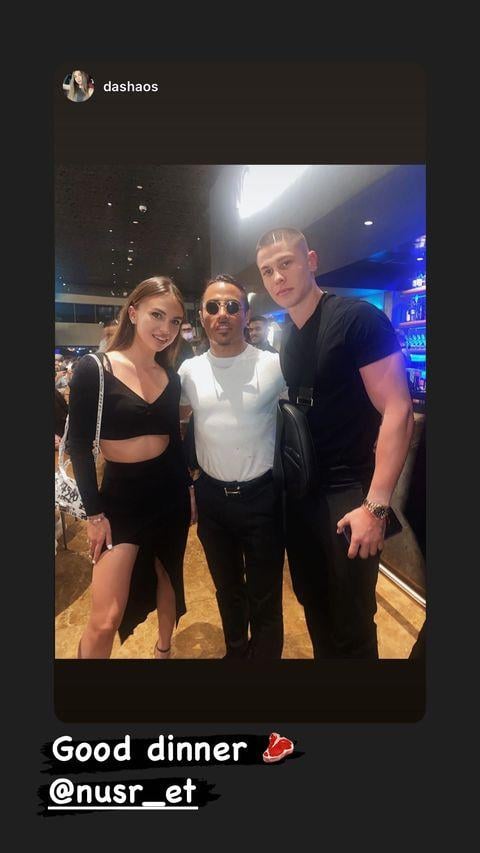 This season Shaparenko played 21 matches in all tournaments with Dynamo, scoring 3 goals and giving 4 assists.

Popov entered the field only in one match at the start of the season, after which he was seriously injured and was out of action for a long time.

Read also“You can’t take your eyes off”: the wife of a football player Dynamo showed a lush bust in a swimsuit (photo)