“We can handle it”: Jamala spoke about the difficult relationship of sons

Jamala admitted that the eldest son is jealous of her younger son. 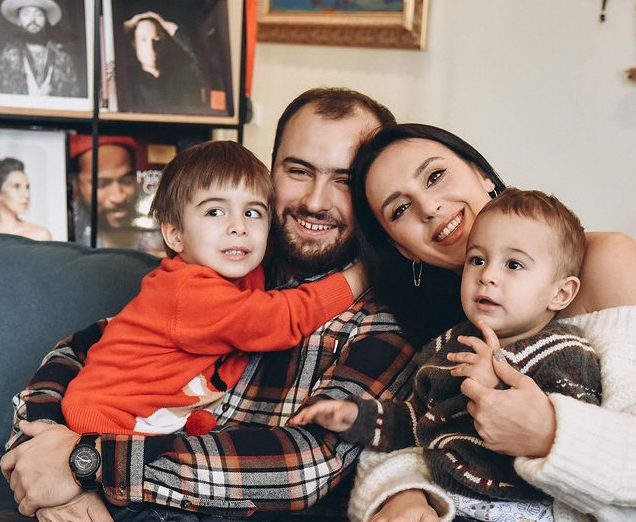 The Ukrainian singer Jamala in the “Social Life” program said that not everything is so smooth between her two sons. The eldest son is jealous of her younger son, and sometimes he can show aggression.

“He wants to hug him somehow, well, not in an amicable way. There is a certain moment when you control exactly how he holds him, how he takes his hand, how he touches,” Jamala said.

Read alsoLesya Nikityuk publicly took off her bra in the show “Who’s on top” (video)She also noted that she did not contact a psychologist, since she did not want an outsider to interfere in their life. At the same time, the singer clarified that instead of going to a psychologist, she would better write a song.

“I don’t want someone outside to interfere with our microclimate. I think we can handle it,” Jha added.

We will remind, earlier Jamala and her husband flew on a romantic trip to Italy.

Another synagogue destroyed in Mariupol (photo)