A man was shot dead in a billiard club in Odessa, another man was wounded (photo) 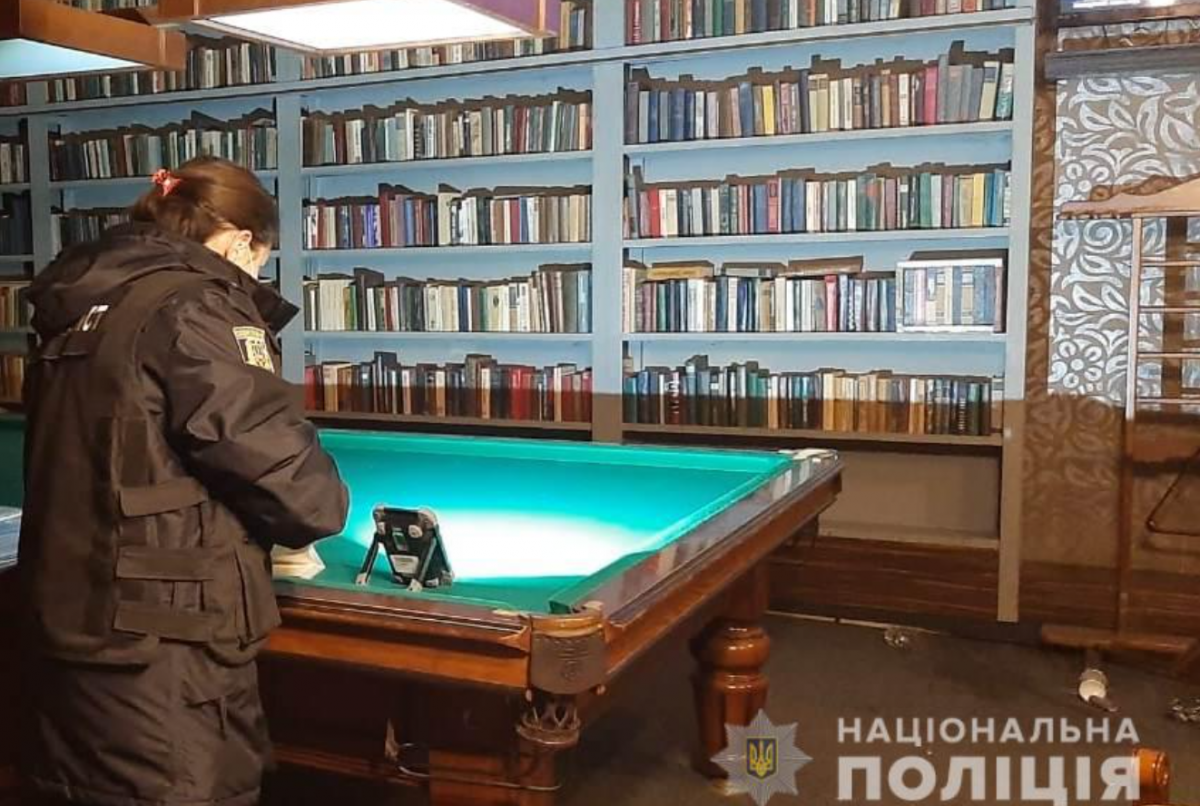 In Odessa, there was a shooting in a billiard club / photo by the National Police

A man was shot dead in a billiard club in Odessa, another man was wounded.

This was reported in The Main Directorate of the National Police in the Odessa region.

It is noted that information about the shooting in the club located on the street. Posmitny, the law enforcement agencies received it from the administration of the institution.

As a result of the incident, two men received gunshot wounds. One of them died, the other was taken to hospital.

Read alsoAn explosion occurred in a hospital in the Carpathian region: there are victims (photo)Law enforcers identified the alleged attacker and seized his weapon, and urgent measures are being taken with the man. Investigators, forensic experts and a forensic scientist work on the spot.

According to some local Telegram channels, the murder was committed in the Arena billiard club. Someone Nazir Aliyev, who is a criminal “authority” from the entourage of the late “thief in law” Nadir Salifov (also known as Lotu Guli), who was shot last year in Turkey, was shot dead.

The detainee is his fellow countryman. What happened is an alleged redistribution of the spheres of influence of the criminals. 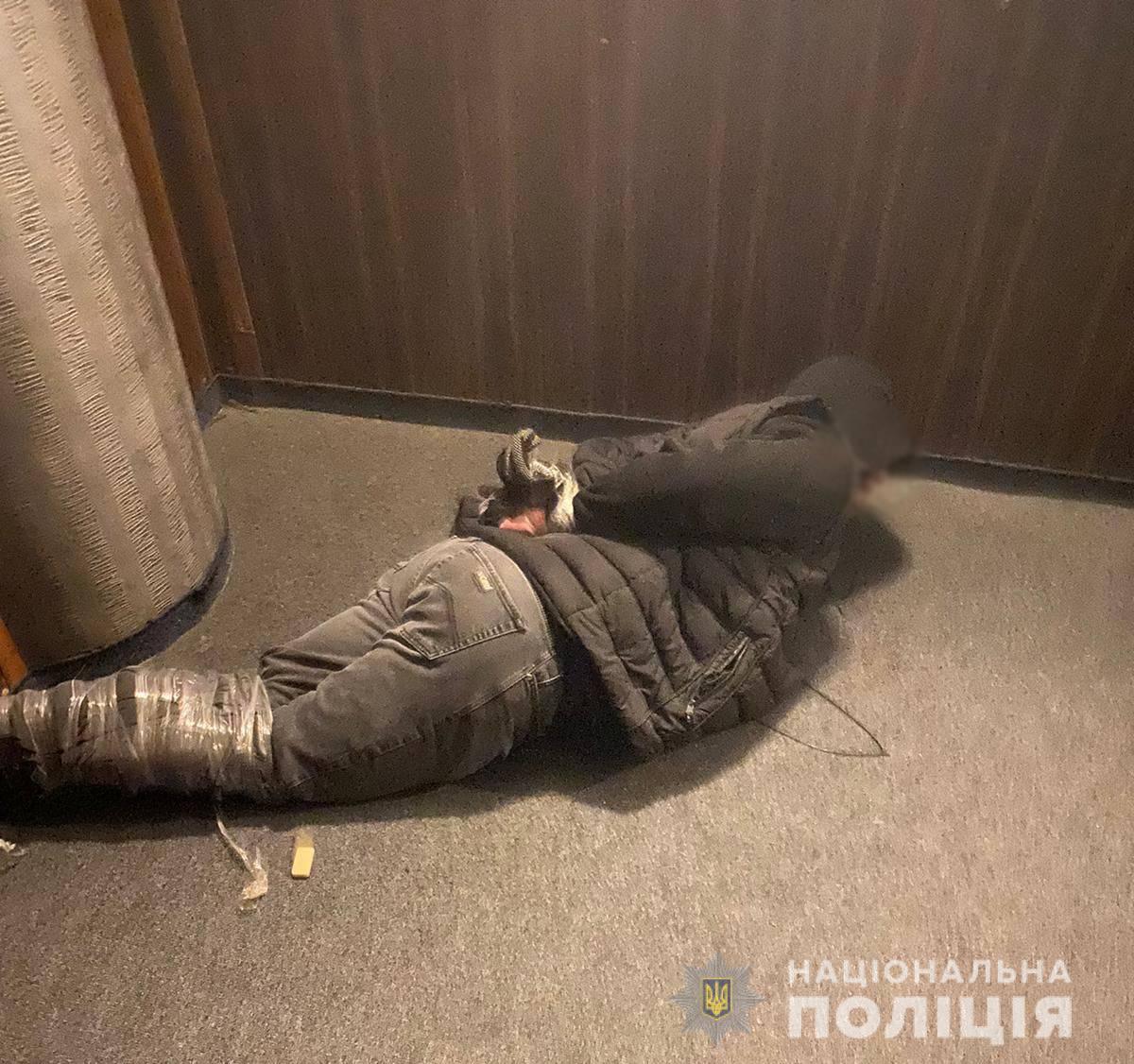 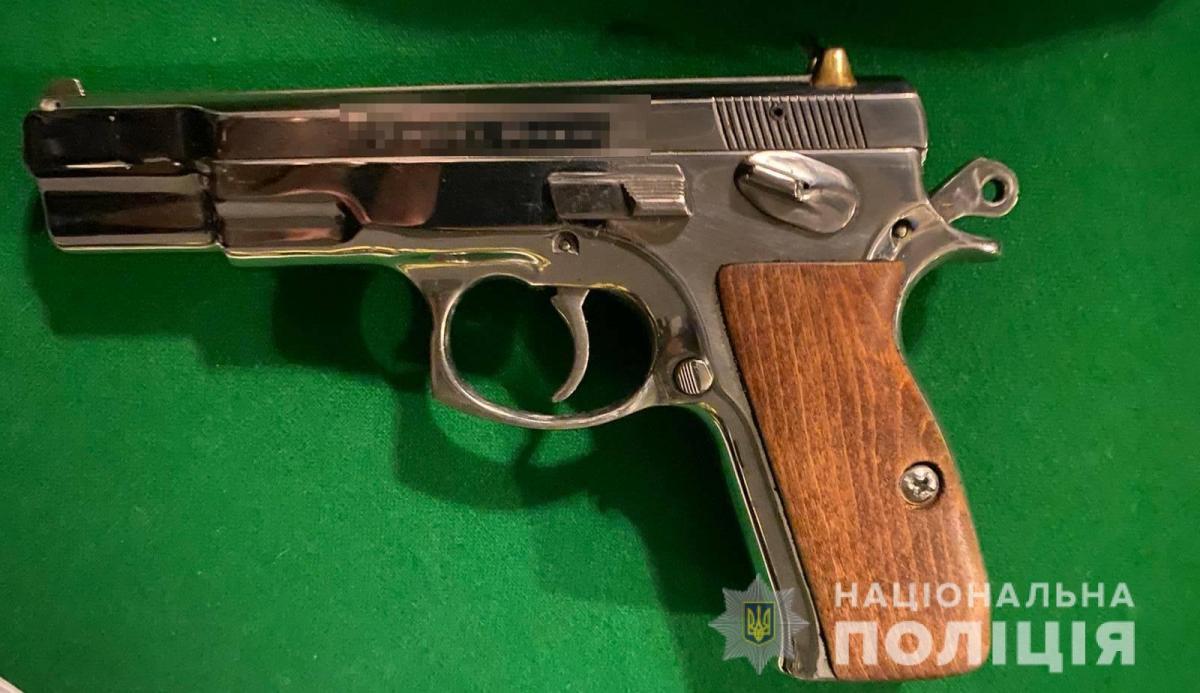 Earlier it was reported that in the Kharkiv region, a man accidentally shot his friend while hunting.

“An enclave like Kaliningrad”: the expert revealed the possible plans of the Russian Federation in Transnistria