Doctor Who is the world’s longest running science fiction series. 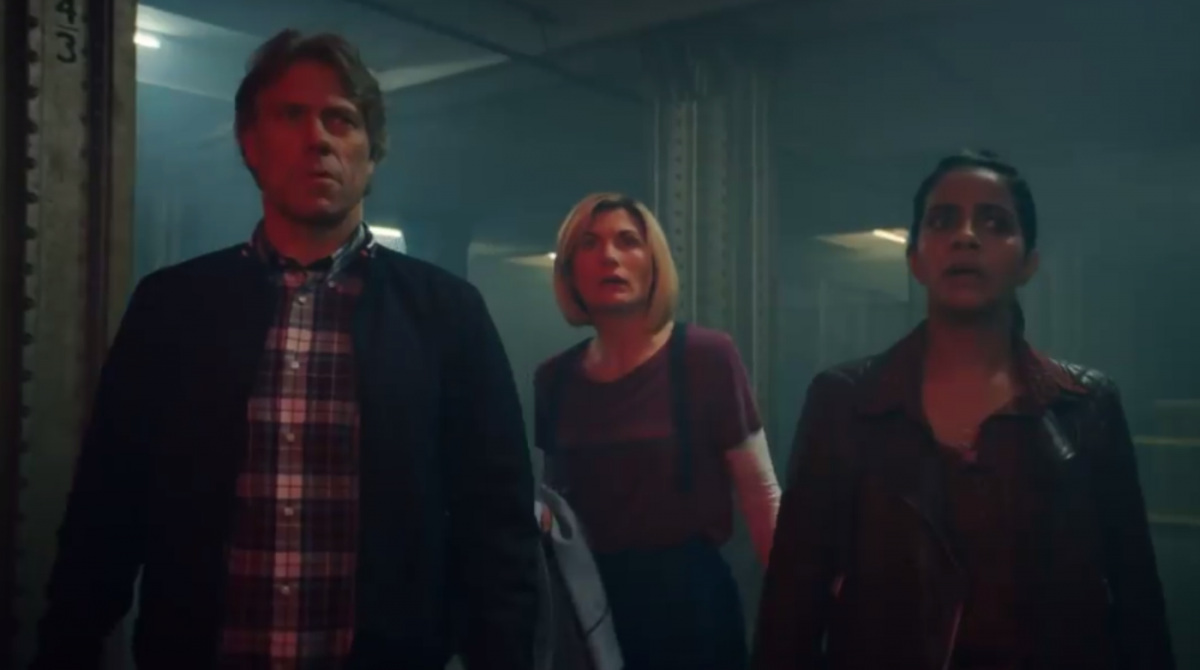 A trailer for the New Year’s special episode of the popular sci-fi series “Doctor Who” has been published.

The video is posted on YouTube-channel of the series.

The series was named “The Eve of the Daleks”.

The trailer consists of repetitive video sequences, with new details emerging each time. Apparently, the heroes of the series will be stuck in a time loop.

In addition, Doctor Who and her associates will have to fight the extraterrestrial race of the Daleks.

“Doctor Who”: what is known about the series

Read alsoNetflix Announces Bridgerton Season 2 Premiere Date & Plot DetailsDoctor Who is the world’s longest running science fiction series. It has been published since 1963.

The show follows an alien time traveler known as the Doctor, coined by Canadian producer Sidney Newman. Together with his companions, he travels through time and space both to save entire civilizations or individual people, and for his own pleasure.

Cries and walks with a backpack: 4-year-old Alice, who was separated from her mother during the evacuation from Azovstal, was given to her relatives