As a sexologist, she decided not to comment: Garbaruk’s ex-wife about the incident with his assistant

He is a man of the highest degree of professionalism, she says. 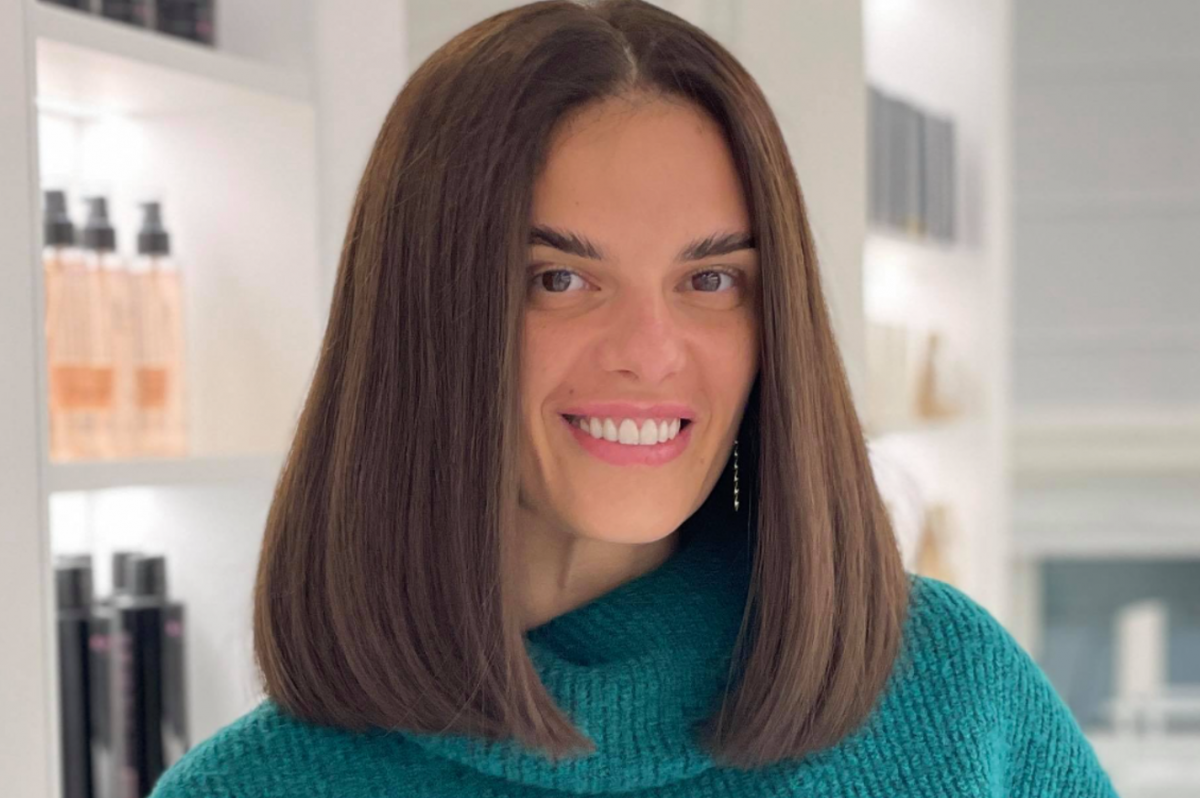 The ex-wife of the retired Deputy Minister of Education Igor Garbaruk, as a professional sexologist, decided not to comment on the photos with his assistant.

Gestalt-Psychotherapist and sexologist Anastasia (Garbaruk) Matyushevskaya told UNIAN about this.

In response to a request to professionally assess whether, in her opinion, the reaction of society to the photographs was correct, the ex-wife said that she could not comment on this.

Read also“Very modest”: women revised the dress code after the scandal with the dress in the Lviv City Council“I don’t know anything. My task is to be good support for him in the form of his ex-wife and the mother of his child,” she added.

Scandal with Garbaruk’s assistant in Lviv

On December 24, Garbaruk was on a working visit to Lviv. As part of the visit, he visited the Lviv mayor’s office and talked with the mayor of Lviv, Andrey Sadov.

The outfit of Garbaruk’s assistant Christina Tishkun, who was on the trip with him, caused a significant resonance: in the photo from a business meeting with Sadov and other officials, she stands between Garbaruk and the mayor in an evening dress with a very revealing neckline.

In turn, Garbaruk decided to respond to the scandal by quoting Kipling’s poem “If”.

“Oh, if you are calm, not at a loss when they lose their heads around, and if you remain true to yourself, when your best friend does not believe in you, and if you know how to wait without worry, you won’t answer a lie with a lie, you won’t be spiteful, becoming for everyone is a target, but you can’t call yourself a saint either, “the official wrote.

On December 28, the Cabinet of Ministers of Ukraine dismissed the Deputy Minister of Education of Ukraine Igor Garbaruk at his request.

A man was shot dead in a billiard club in Odessa, another man was wounded (photo)

Light hairstyles for summer 2022: attention is guaranteed to you (photo)