Bill Gates talks about how to avoid climate catastrophe

According to the billionaire, the world now needs a new, pure industrial revolution. 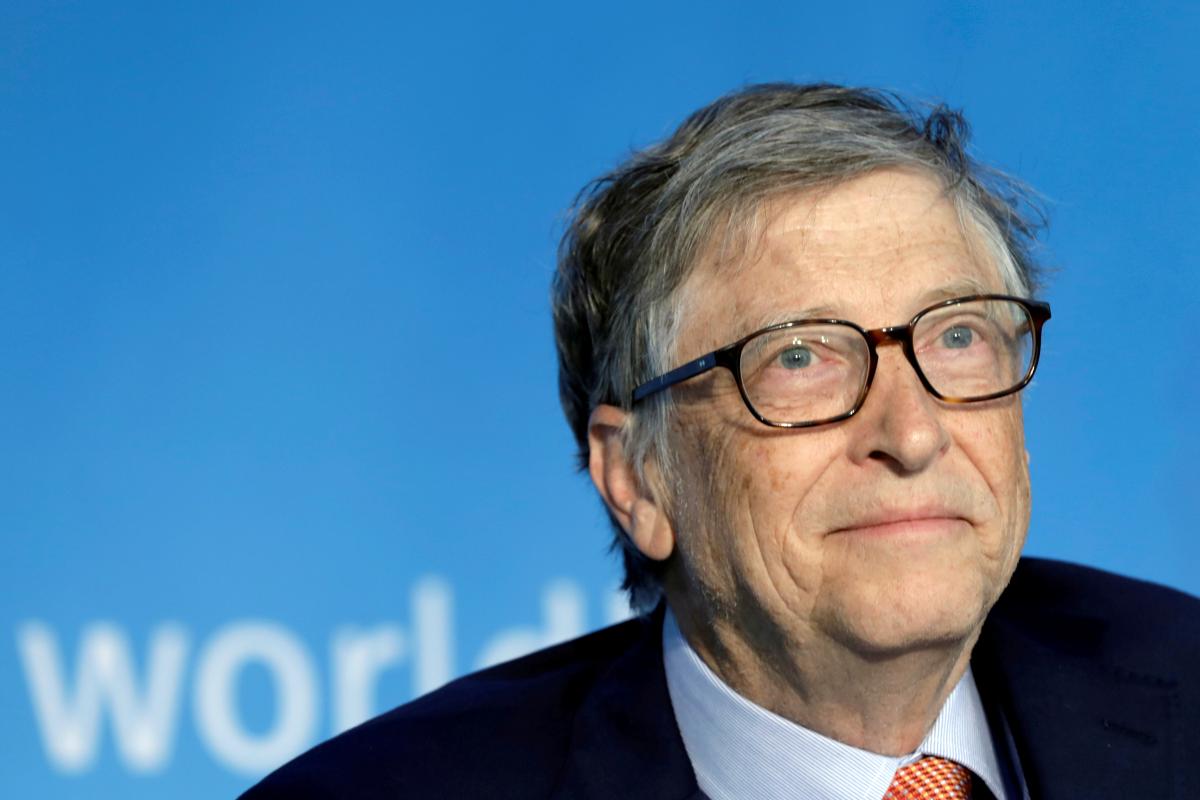 To avoid a climate catastrophe, the entire world must change the way we do business.

Microsoft founder Bill Gates wrote about this in an article for the magazine Wired.

The world now needs a new, clean industrial revolution to reach zero emissions by 2050, he said.

In his opinion, in 2022, there will be three events that will accelerate a significant transition to a clean economy.

Also, in his opinion, the leaders of the countries and business representatives will prepare specific plans to eliminate emissions.

Gates notes that in 2022 and beyond, loans will be provided to companies not only for investments in sustainable development, but also for the right types of investments, especially in clean technologies that reduce future emissions.

Investors will also increasingly invest in companies that are taking bold steps to fund the technology needed to achieve zero emissions.

In addition, Gates predicts increased collaboration between governments and private businesses. They will be able to create new working models to build markets for new products and accelerate the transition to a clean economy.

As UNIAN reported earlier, the concentration of greenhouse gases in the Earth’s atmosphere in 2020 set a new record, and the annual growth rate exceeded the average for 2011-2020. This trend continued in 2021.

The death of a mother and son in Lviv: a possible cause of the deadly fire was named (video)

In Britain, reacted to the decision of the militants of the “DPR” to execute foreign volunteers

Genoa made an important decision regarding the future of Shevchenko – media