China’s accumulation is one of the reasons for the rise in food prices. 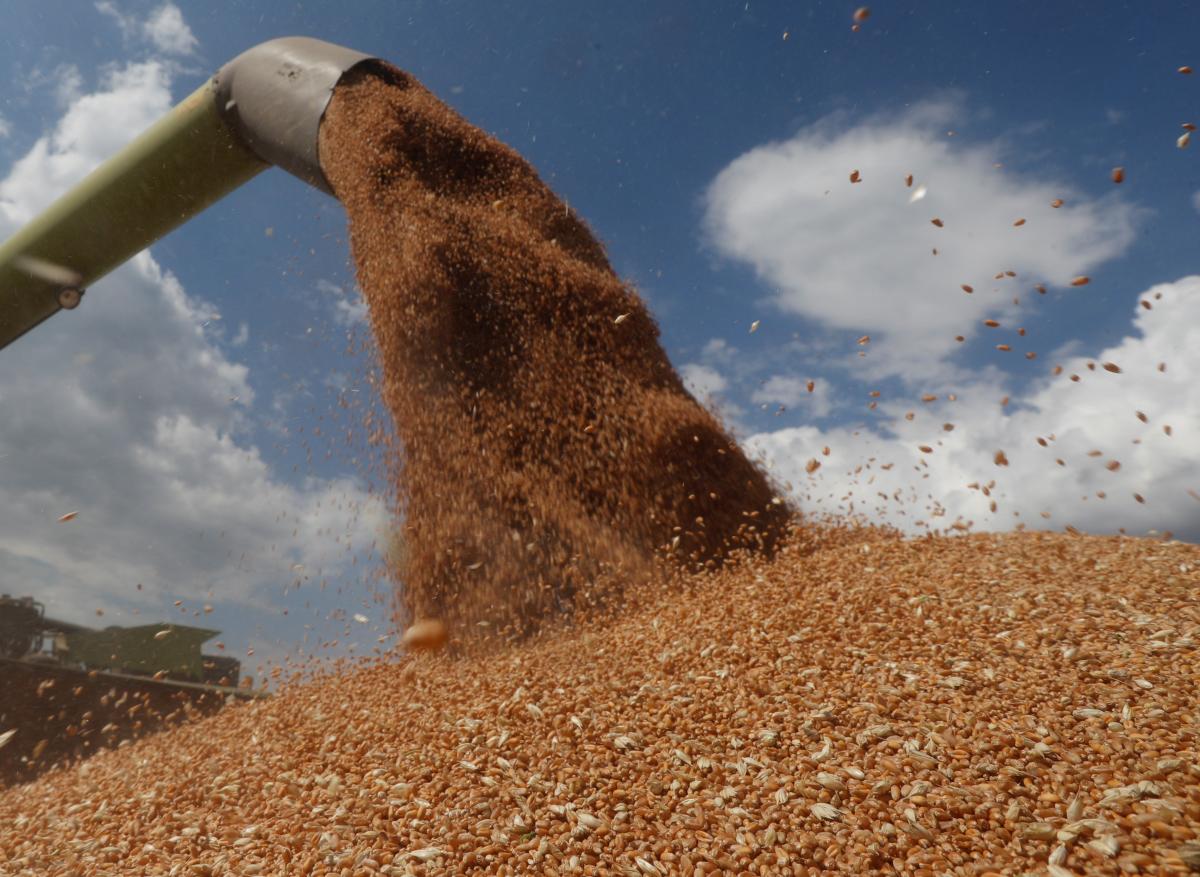 China has managed to accumulate more than half of the world’s corn and other grains.

This led to a sharp rise in prices on the planet and hunger in several countries, the newspaper writes. NIKKEI Asia.

China maintains its food supplies at historically high levels. Its wheat reserves can meet domestic demand within a year and a half.

The food price index calculated by the UN Food and Agriculture Organization in November was about 30% higher than a year earlier. China’s accumulation is one of the reasons for the rise in food prices.

As UNIAN reported earlier, in January-October 2021, the export of domestic goods to China increased by 20% and amounted to 12% of all Ukrainian exports.

Biden signed the US defense budget: how much Ukraine will receive