Ferrari is entering the world of NFT tokens

Velas will become a partner of the racing team next season 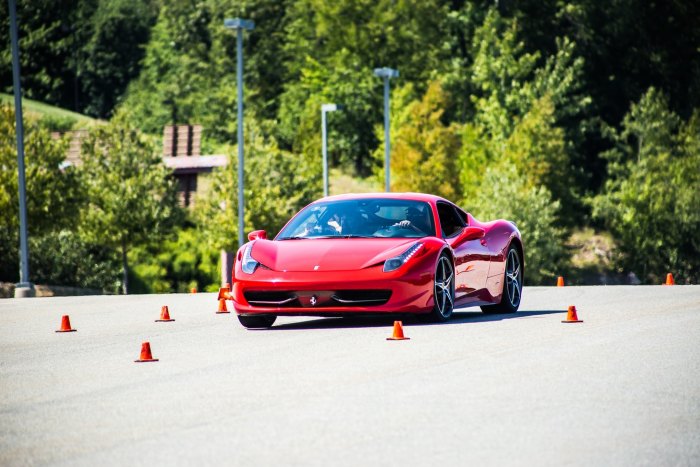 Ferrari has signed a contract with the Swiss technology company Velas Network to create irreplaceable digital tokens (NFT) for its fans, the manufacturer of luxury sports cars announced on Monday.

NFT allows users to own rare digital artifacts through blockchain technology, which also supports most cryptocurrencies. All kinds of art forms, tweets, music, GIFs and other similar digital assets can be owned through NFT. The possibilities for buying and selling digital assets are endless.

Velas, a provider of digital products and services, will be a partner of Ferrari’s racing team next season, announced Reuters. The multi-year agreement provides for the creation of extremely digital content for Scuderia fans. In addition, Velas will be the main sponsor of the Ferrari Esports Series.

According to Google Trends – a service that tracks the most popular word combinations in the search engine – users are not looking for “NFT” more than ever. Passionate fans bid thousands to own collectibles, such as NFT, and some even sell for millions.

A recent Cointelegraph report found that people around the world have spent more than $ 9 billion on NFT sales so far – and total sales are expected to reach $ 17.7 billion by the end of 2021. The study says NFT sales have grown since $ 41 million in 2018 to $ 2.5 billion in the first half of 2021.

About laboratories in Ukraine and Russophobia: journalist published correspondence of Putin’s daughter (photo)

Top manager of Naftogaz bought a car for $500,000 during the war