Fog and ice: hazard level I declared in Kiev

The bad weather will last until the morning. 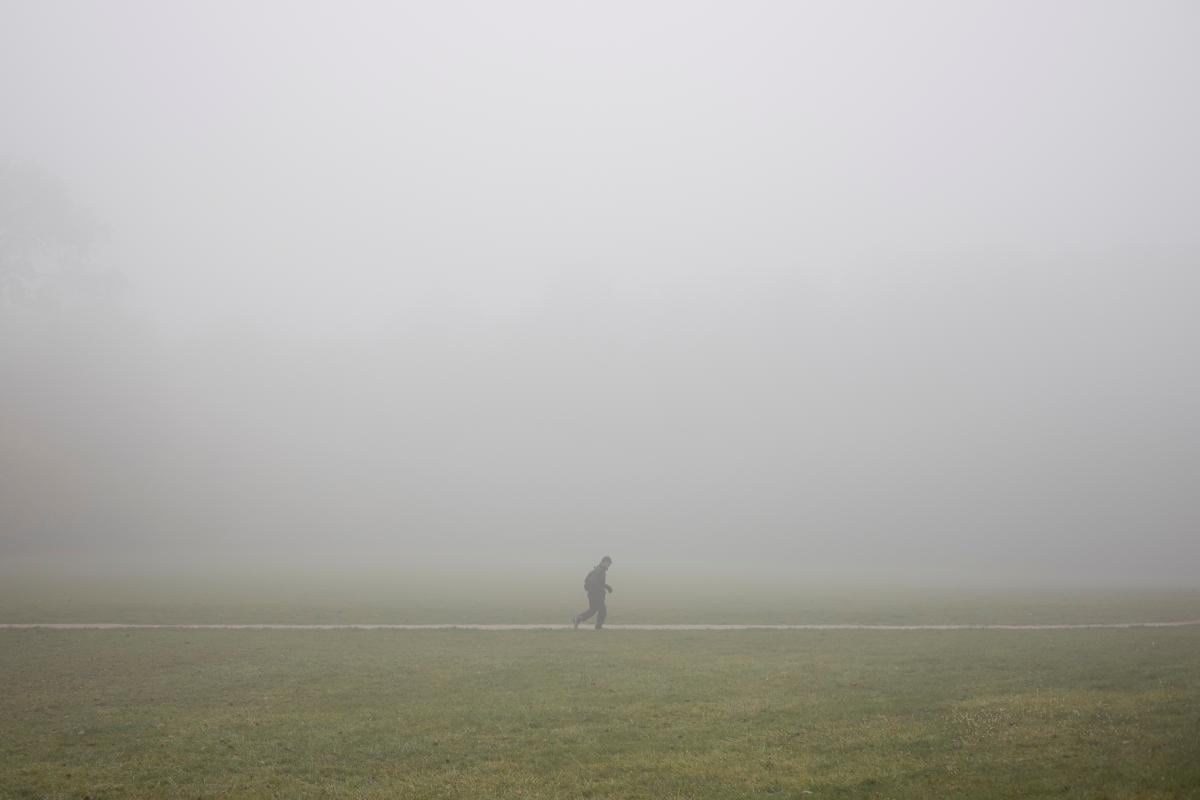 Forecasters warn residents of the Kiev region and Kiev about dangerous meteorological phenomena until the morning of December 28.

This was reported on the page of the Ukrainian Hydrometeorological Center in Facebook.

It is reported that fog will be observed at night and in the morning of December 28, visibility is 300-500 meters.

Also on the roads of the region and the capital at night and in the morning ice is expected.

Read alsoIn Chernihiv, during a snowfall, an extremely rare phenomenon was recorded (video)The I level of danger has been declared, noted in the Ukrainian Hydrometeorological Center.

As UNIAN reported earlier, several flights were canceled at the Odessa international airport due to bad weather.

In Odessa, on December 27, gusts of northeastern wind, adhesion of wet snow, blizzard, ice and ice were observed.

Horoscope for December 28: Cancers will face competition, and Aquarius will run away from routine

Ukraine attacked by the aggressor: Klitschko gave advice to the people of Kiev

In the southern direction, the Russians are trying to muffle communications and conduct reconnaissance