He was also a football player: at the age of 52, Maradona’s brother died

The younger brother of Diego Maradona died of cardiac arrest. 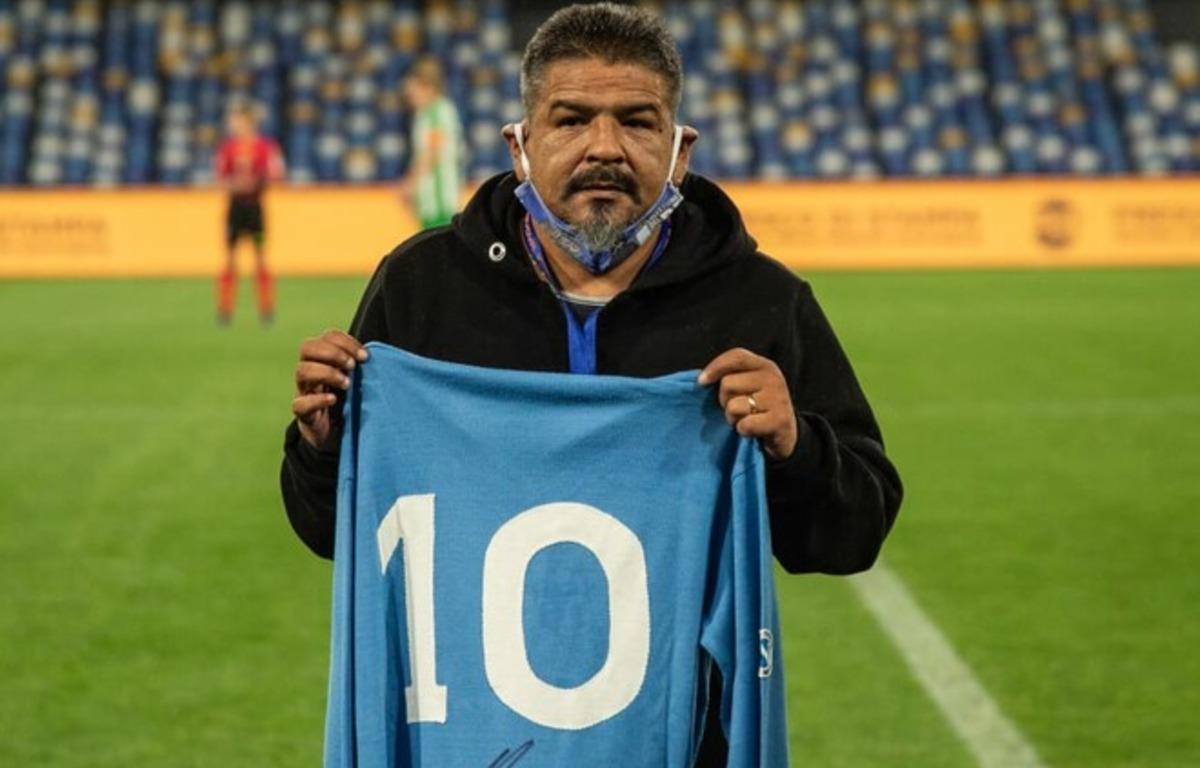 This was reported by The Gazzetta dello Sport.

The heart of 52-year-old Hugo Maradona stopped in the Italian city of Naples, where his older brother played for Napoli. Hugo died of a heart attack.

Maradona Jr. also had a career as a professional footballer. He has played for Italian Ascoli, Spanish Rayo Vallecano, Austrian Rapid and clubs from Japan, Canada, Uruguay and Venezuela.

Diego Maradona died at the age of 60 in November 2020. He was 9 years older than his brother.

Bill Gates talks about how to avoid climate catastrophe

Consequences of new shelling of Kharkiv region by invaders: 15 people were killed, many were injured

Sex symbol Tsymbalyuk told how his family survived in Mariupol: “Drank water from pipes and ate a piece of lard”