It won’t be long: Ronaldo’s mother confessed when the outstanding striker would retire and what she would do after

The Portuguese forward has no plans to work as a coach. 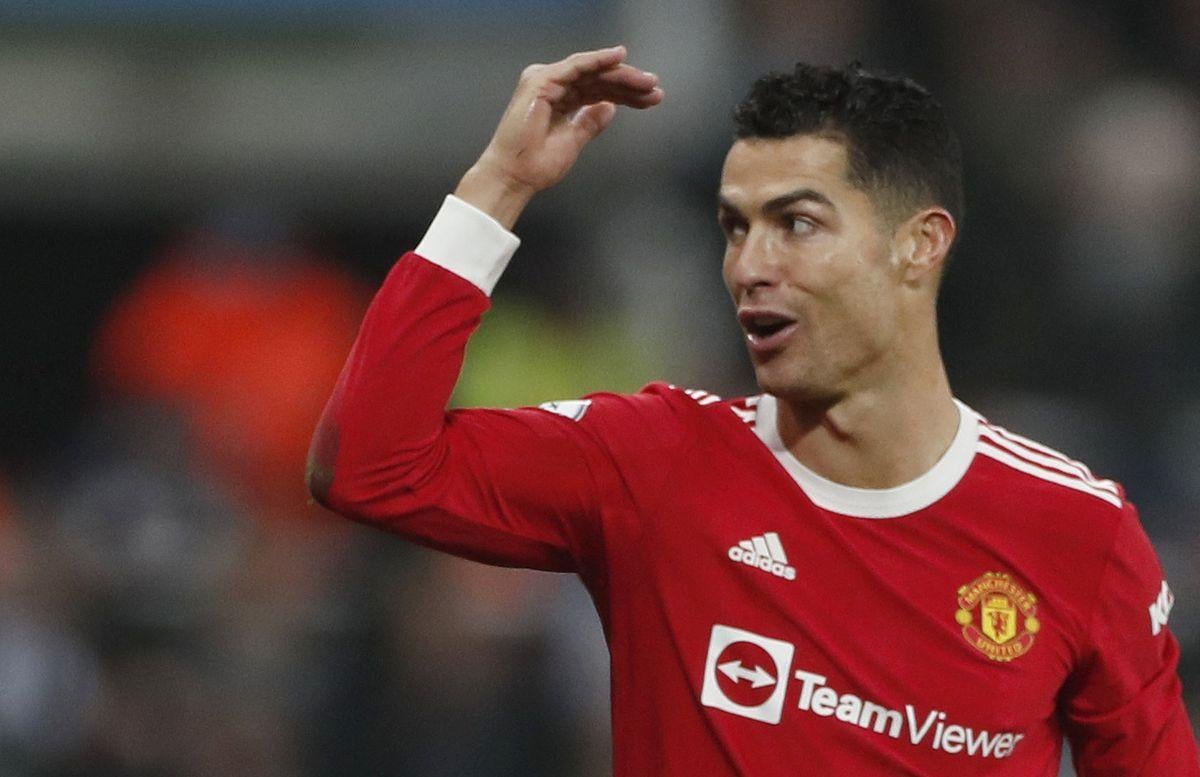 The mother of the outstanding Portugal and Manchester United striker Cristiano Ronaldo Maria Dolores Aveiro has revealed what her son plans to do after his retirement.

In addition, Dolores admitted when the Portuguese footballer intends to retire.

“I already asked him if he wants to become a coach when he ends his professional football career.

He told me that he wants to enjoy life. Cristiano will play until the age of 40 “, – quotes the words of Doloresh edition The Sun.

Read alsoPhenomenal match with nine goals: Zinchenko helped Man City beat Leicester in the 19th round of the Premier League (video)Recall that in the 19th round of the England football championship, “Manchester United” with Cristiano Ronaldo in the squad sensationally lost points in the game against the main outsider of the Premier League – “Newcastle”.

Are telecommunications related to augmented reality?

It will glow and pour with rain: weather forecaster Didenko upset the forecast for Makovei