Last week the foreign exchange market balanced on its own, fluctuations in the hryvnia exchange rate were small. 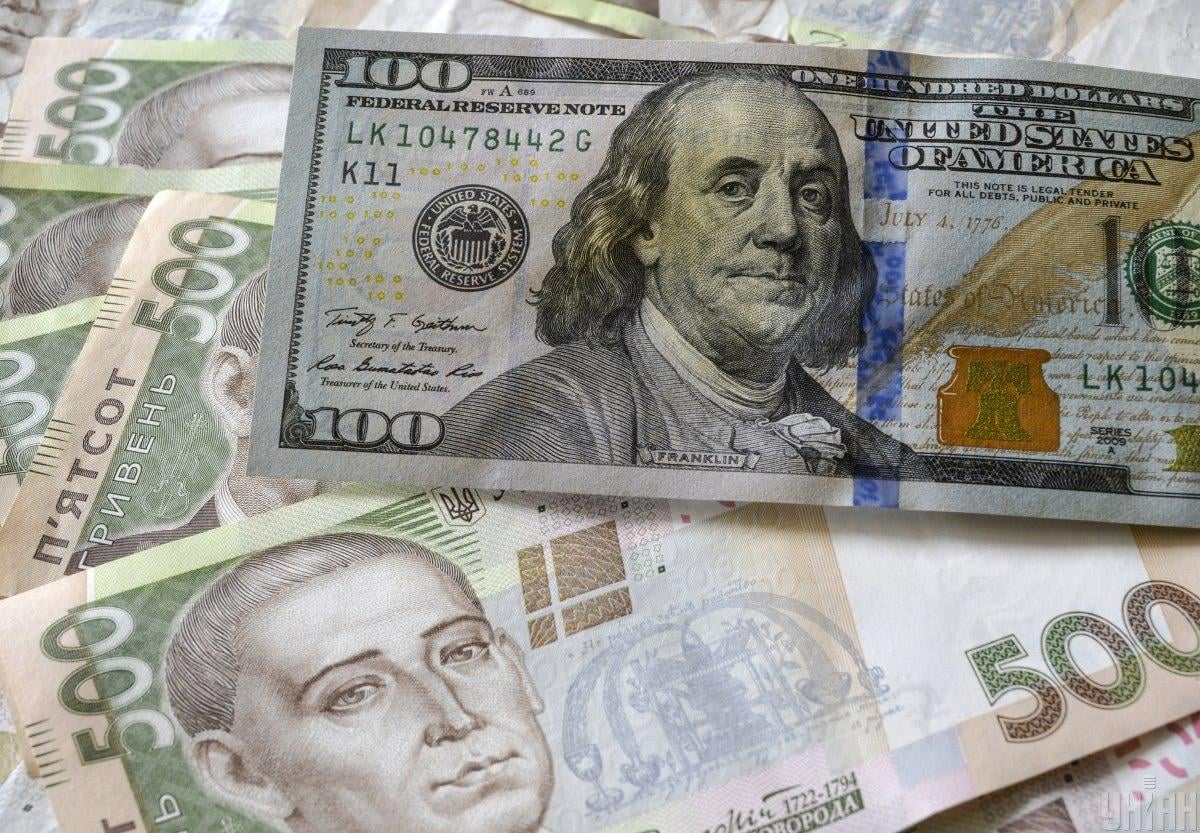 NBU on Tuesday, December 28, set the official exchange rate of the hryvnia to the dollar at the level of 27.23 UAH / USD. / photo UNIAN Vladimir Gontar

In the first weeks of 2022, the hryvnia exchange rate may weaken approximately to UAH 28 / USD, although such a movement will be short-term and caused by the New Year holidays and less business activity due to this.

This is stated in the financial weekly of the ICU group.

It is noted that last week the foreign exchange market balanced independently, fluctuations in the hryvnia exchange rate were small. Volatility may increase this week due to VAT refunds and importers’ demand for foreign exchange.

In general, an imbalance among bank customers persisted, demanding more currency than sellers offered, and this need was met by banks. Although the overall market turnover has changed insignificantly. The NBU refrained from intervening in the sale and vice versa, in two days, it bought back $ 10 million in reserves.

As a result, the hryvnia exchange rate remained in the expected corridor of 27-27.5 UAH / USD. and by the end of the week weakened by 0.1% to UAH 27.27 / USD, remaining stronger than at the beginning of the year.

“This week, the hryvnia will be influenced by large volumes of VAT refunds (may reach UAH 10 billion), which will increase with a decrease in foreign exchange earnings due to the Christmas and New Year holidays. Therefore, demand will again prevail, but the NBU can satisfy excess demand from reserves, balancing the market in the same corridor of 27-27.5 UAH / USD until the end of the year But in the first weeks of 2022 the exchange rate may weaken a little, approximately to 28 UAH / USD, although such a movement will be short-term and caused by the same holidays and less business activity because of this, “the message says.

The National Bank of Ukraine on Tuesday, December 28, set the official exchange rate of the hryvnia to the dollar at UAH 27.23 / dollar, that is, the hryvnia has strengthened by 4 kopecks compared to the previous indicator.

In Italy, 80-year-old man killed his Ukrainian wife after being denied sex

Wealth and change for the better: astrologers named the main lucky ones in August