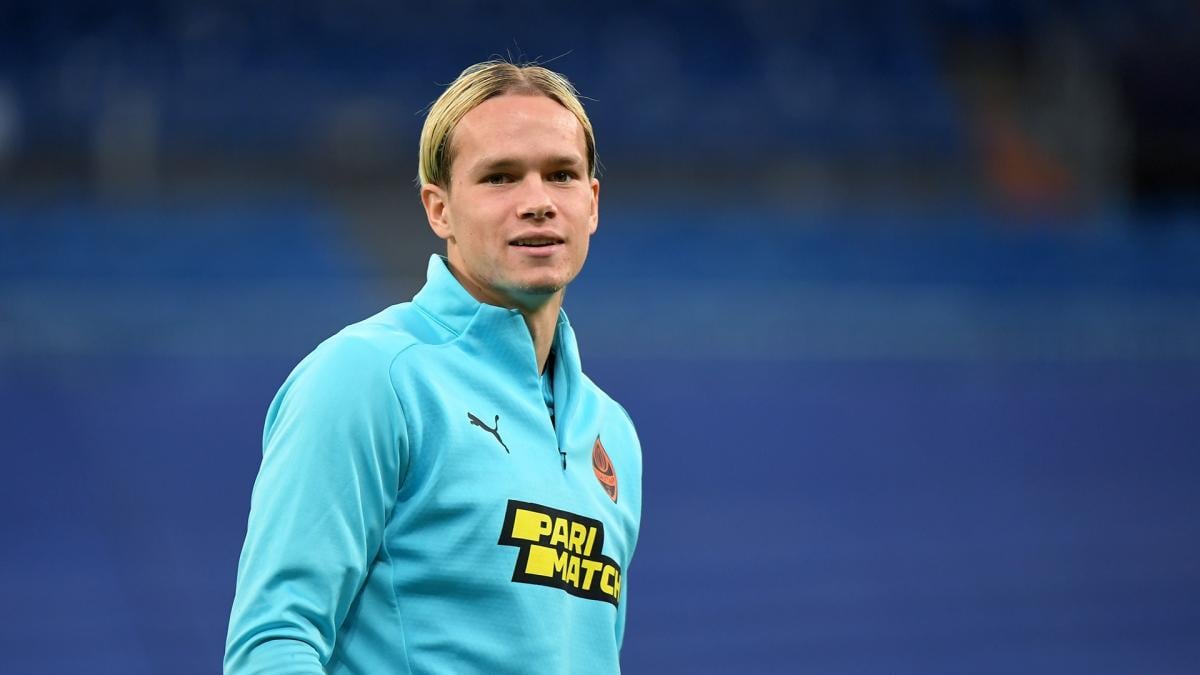 English “Brentford” are ready to pay 15 million euros to Donetsk “Shakhtar” for their rising star – Michael the Wise.

It is reported by FootballHub.

“Brentford” persistently wants to sign Mudrik and has already twice approached the representatives of the “miners” management. At first, the British gave 12 million euros, and then increased the amount to 15 million euros. Shakhtar took time to think.

Brentford is currently ranked 14th in the Premier League. Mudrik, who will turn 21 on January 5, has the role of a left winger. This season, Mikhail played 19 matches, scored 2 goals and gave 9 assists.

Read alsoDynamo defender could be in Manchester United – media

There will be no water: the key source of water supply in Mariupol cannot be restored

Were hungry and lived in the mud: in Kharkov, the police rescued two little boys