The legal saga with PrivatBank and the National Bank has been going on since 2017, and during this time the football club has repeatedly proved its case. 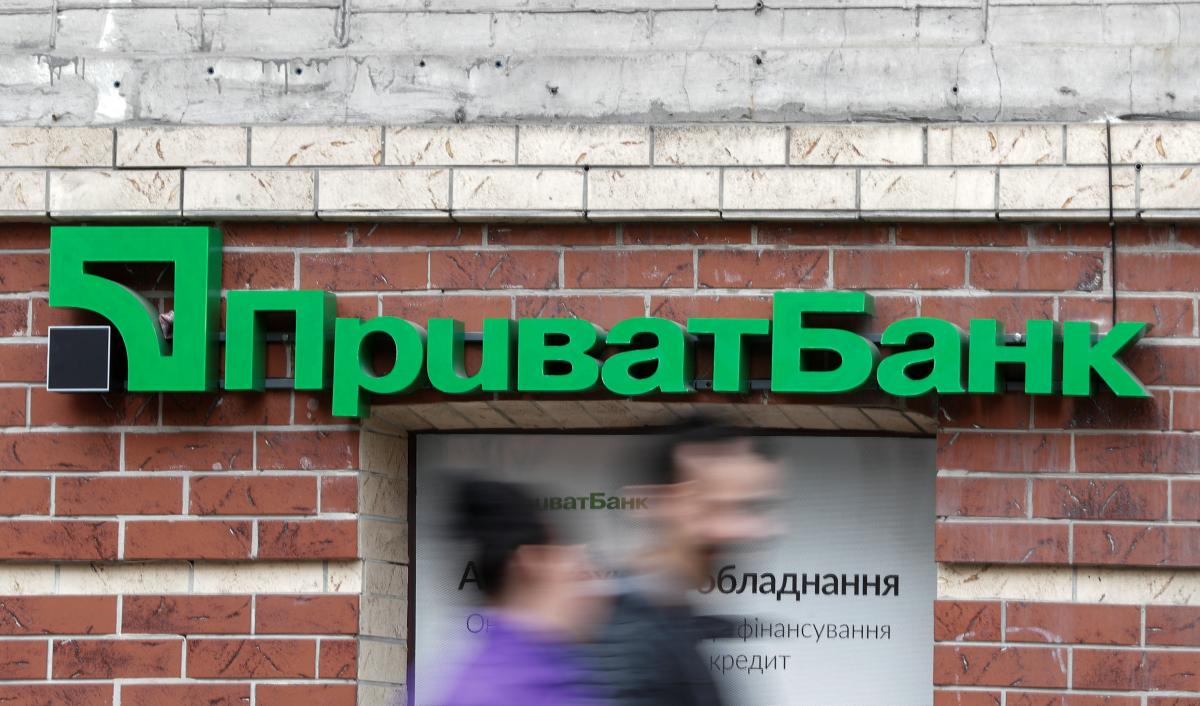 On December 22, the Sixth Administrative Court of Appeal upheld the decision of the first instance court to refuse to satisfy the application of PrivatBank to revise the court decision, which, in turn, confirmed the illegality of the recognition of the Dynamo Kiev football club associated with PrivatBank.

It is reported by RBK-Ukraine with reference to the statement of the lawyer Igor Surkis, Igor Alekseev.

“We welcome the lawful and well-grounded decision of the court of appeal. In fact, the court once again did not find any evidence of the connection of the Dynamo Kiev football club with PrivatBank to its nationalization,” the lawyer says.

According to Alekseev, the legal saga with PrivatBank and the National Bank has been going on since 2017, and during this time the football club has repeatedly proved its case.

“Over the past 5 years,“ Dynamo Kiev ”has successfully overcome all stages of the judicial system, won unconditional victories in the courts of first, appeal and cassation instances. Moreover, after losing in the Supreme Court, opponents went further and even turned to the Constitutional Court, but there they However, as we can see, they did not stop there and actually left for the second round, “the lawyer states.

And although the National Bank justifies all its claims by the fact that Igor Surkis allegedly had a significant participation in the 1 + 1 Media group (about 25%), the lawyer refutes this thesis.

“Mr. Igor Surkis all the time was the owner of a share in the amount of only slightly more than 8%. And the Ukrainian law clearly states that” substantial participation “is 10 percent or more. Therefore, elementary knowledge of mathematics testifies to the open error and illegality of the position of the National Bank, – Alekseev notes. “I am frankly surprised by the cynical position of PrivatBank and their consultants. Instead of honestly admitting their defeat and the fallacy of any claims against Dynamo Kiev, they spend crazy taxpayers’ money on supporting absolutely unpromising processes.”

According to the lawyer, PrivatBank has chosen the tactic of openly dragging out the process under any far-fetched pretext.

“We observe such obviously unreasonable behavior of the bank and their consultants in absolutely all cases related to the Surkis family and their companies. We see cynical manipulations and outright” procedural raiding “on the part of the bank’s representatives. Probably, someone really wants to avoid responsibility for all that lawlessness in relation to the Surkis family and their companies. However, sooner or later all will have to be held accountable before the law, “Alekseev ends.

Recall that in 2019, the nationalized PrivatBank filed a lawsuit against the former co-owners of the bank Igor Kolomoisky and Gennady Bogolyubov, as well as against their companies in a Delaware court (USA).

The bank accuses former shareholders of laundering billions of dollars, including in the United States.