The death of a mother and son in Lviv: a possible cause of the deadly fire was named (video)

The fire in Lviv occurred in the dwelling of a dysfunctional family, the journalists learned. 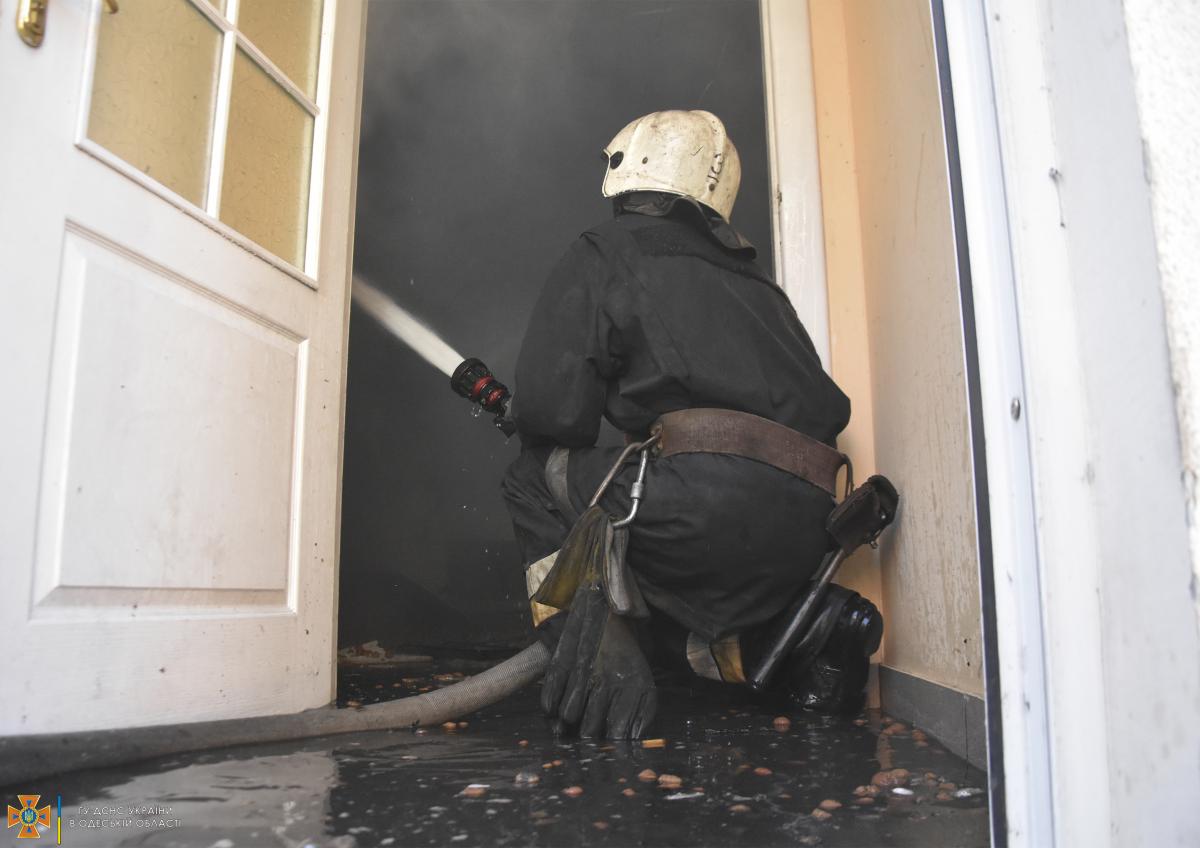 The possible cause of the fire in Lviv, as a result of which three people died / illustrative photo of the State Emergencies Service, was named

The possible cause of a fire in a residential area of ​​Lviv on the first floor of one of the two-story houses has become known, as a result of which three people died.

According to preliminary information, the fire occurred due to the careless handling of the fire, according to the TSN report.

According to neighbors, the family in whose housing the fire broke out was dysfunctional – gas and electricity had long been cut off in the apartment for non-payment.

“… In the apartment where it caught fire, they found the bodies of three adults – a mother with a son and one more deceased. Who it is – is still being established …”, – the plot says.

Read alsoIn the Lviv region, a one-year-old child burned to death: the media found out the reason (video)We will remind, on December 27 in the evening the rescuers learned that in Lviv on the street. The sign caught fire in an apartment located in a two-storey residential building.

The house was filled with smoke, firefighters had to work in special respiratory and vision protection devices.

In the apartment where there was a fire, the bodies of a woman, born in 1953, her son, born in 1974, and another person were found.