The owners of “Eurobies” began to be punished for non-cleared cars: what decisions are made by the courts

In November, a grace period ended in Ukraine, during which drivers could register a car using a special formula. 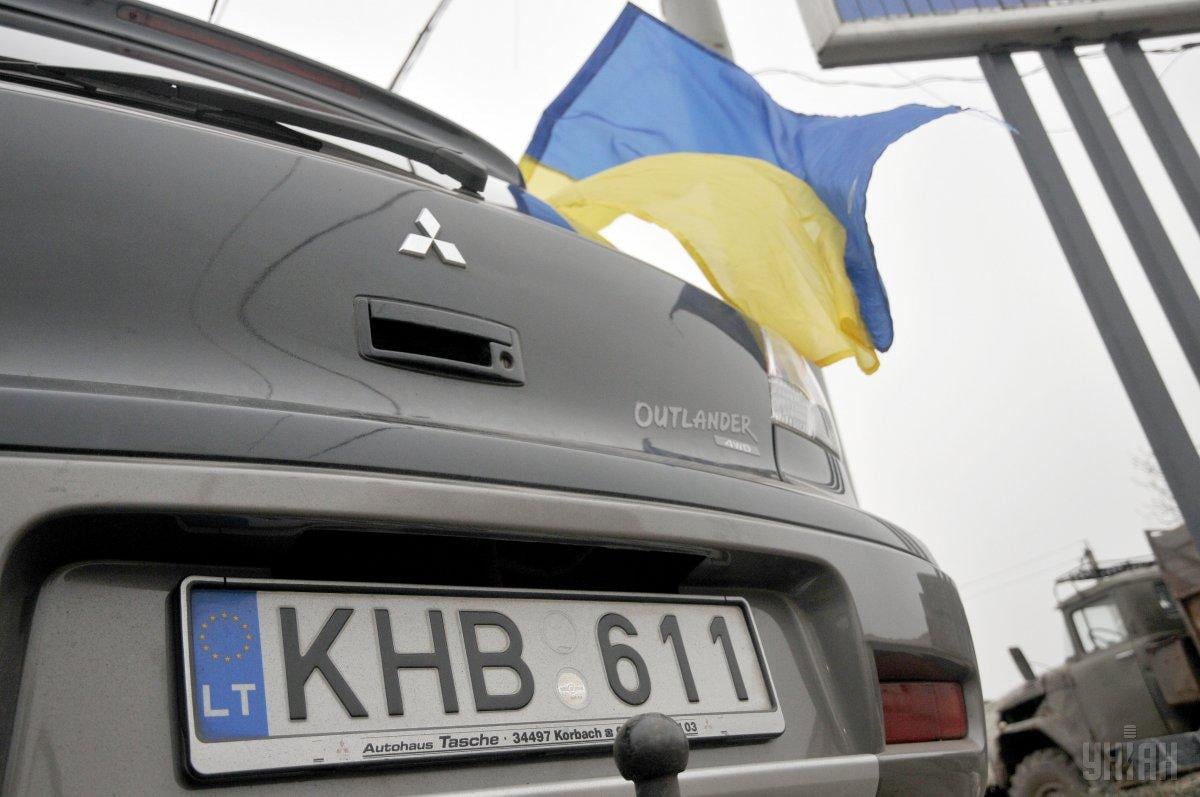 As writes “Road lawyer“, for driving a car that was not taken out of the territory of Ukraine in a timely manner, a fine of 8,500 hryvnias is provided, which the police issue at the place of stopping. If you stop again during the year, the fine increases to 17,000, while the driver is deprived of the right to drive for a period of 1 year. with or without a paid car withdrawal In the second case, the decision should be made by the court.

As noted, before the end of the grace period for customs clearance, law enforcement officers rarely fined the owners of Eurobies. When this period ended, the number of punishments for violators increased dramatically. Now, according to lawyers, the courts are overflowing with such cases and most often punish drivers with a fine of 17 thousand and deprivation of the right to drive a car for a year.

If the driver, who was deprived of his license, sits behind the wheel during the period specified in the decision, he will be fined UAH 20,400, a repeated violation will cost UAH 40,800.

Customs clearance of “Eurobies” in Ukraine in 2021

“Russian animals attacked children again”: invaders fired at a shelter for civilians in the Lugansk region

A fire station was shelled in the Donetsk region, there are victims (photo)