Traffic jams on the roads in Dnipro due to heavy snowfall (photo, video)

At night, special equipment will additionally leave the Dnipro highway. 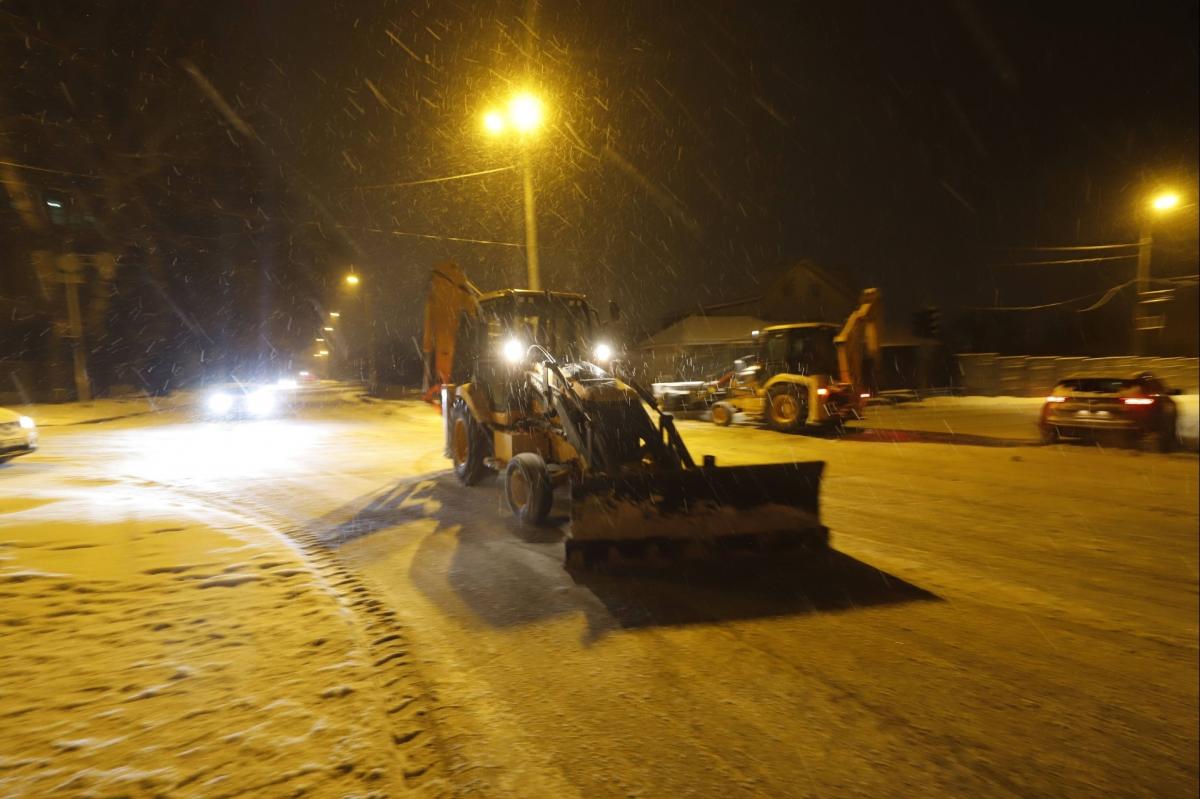 A large amount of snow fell in the city photo dniprorada.gov.ua

An abnormal amount of snow fell in the Dnieper, reaching up to 50 cm in some places. Now all the entrances to the city are passes, the patrol police blocked them for trucks.

About it reported Anton Andrienko, chief specialist of the department for ensuring the activities of the mayor and his deputies.

“Now there are big traffic jams on the roads of the city. Traffic is complicated, among other things, because of an accident, since many drivers left in such a bad weather on summer tires,” Andrienko stressed. In particular, there is a traffic jam on Slobozhansky Prospekt on the left bank and on New Bridge in the city center. 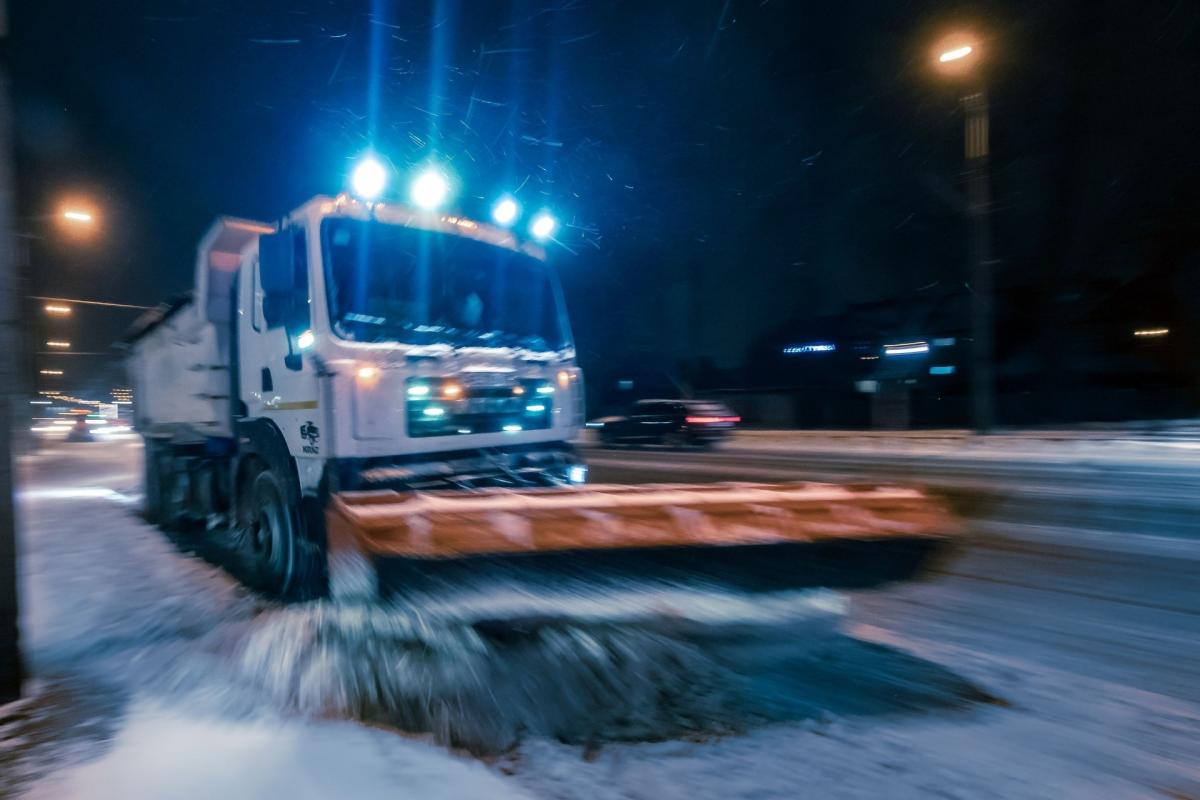 The representative of the mayor’s office also added that the snow removal equipment will work around the clock until it snows and the city’s roads are not cleared. At night, special equipment will additionally leave the Dnipro highway.

At the same time, Denis Shcherbina, Senior Inspector of the Department of Transport and Transport Infrastructure of the City Council, noted that despite the bad weather, all public transport routes operate normally. However, trams, trolleybuses and minibuses are moving with a delay, the city council said.

Occupants took out agricultural equipment stolen in Ukraine to Chechnya: the owners blocked it