The main topic of discussion will be the accumulation of Russian troops on the border with Ukraine. 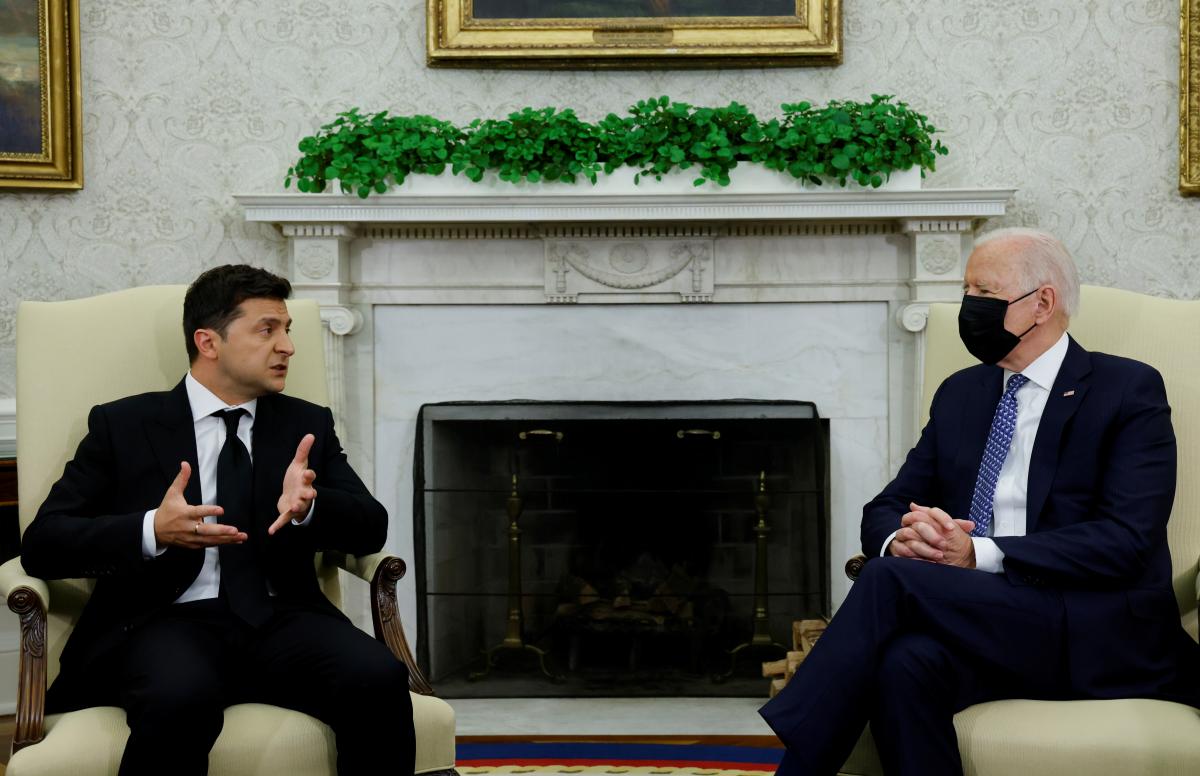 US President Joe Biden and Ukrainian President Volodymyr Zelenskyy will soon have a new telephone conversation.

This is reported by the publication “Voice of America“referring to a senior US National Security Council official.

He said that there is no exact date for the talks between Biden and Zelensky, but he promised to share more precise plans for the date of the call in the near future.

“President Biden and President Zelenskiy can be expected to remain in close contact. We do not have an exact date for the call, but they will talk again soon. I think both presidents believe that there is real value in direct leader-to-leader interaction. crisis, despite the accumulation of Russian troops, and in order to address this problem and try to find a way of de-escalation, a high level of interaction will be required, “he said.

The main topic of discussion will be the accumulation of Russian troops on the border with Ukraine and diplomatic solutions to the war in Donbass.

They also noted that the United States is guided by the principle of “nothing about Ukraine without Ukraine” in decision-making and negotiations with third parties.

Read alsoZelensky had a conversation with Blinken: what did they agree on

As UNIAN reported earlier, the President of the United States of America Joe Biden and the President of the Russian Federation Vladimir Putin will hold a telephone conversation on December 30. It will mark the second head-to-head conversation between U.S. and Russian leaders in December, as the United States continues to pressure Russia to reduce its huge military presence near Ukraine’s borders.

Nastya Kamensky in a gentle manner charmed with her beauty

"I pray for people in Ukraine": Angelina Jolie spoke out against the war and the invasion of Russia