China is setting up police robots 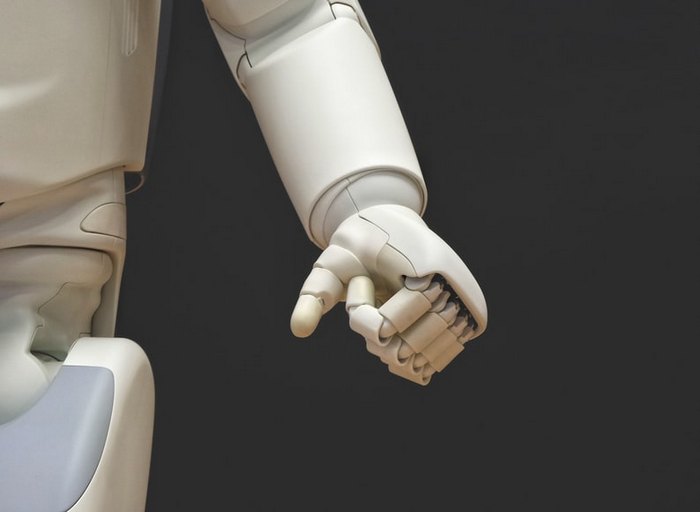 China aims to catch up and overtake its main foreign policy rival, the United States, in robotics within four years. By 2025, the Asian country is seen as one of the leading forces in robots.

The interests of the state in the field of public order will not be forgotten. For this purpose, a special robotic equipment will be created to combat mass protests and riots.

Over the next four years, the industry will have to increase its turnover by an average of 20% per year, according to a government plan announced Nikkei Asia.

Of course, this goal cannot be achieved by directives alone. The authorities will support both deals involving Chinese companies in the sector and developments aimed at reducing the degree of dependence of the local robot industry on Western components and technologies.

A cyclone is coming to Ukraine: New Year's Eve will pass with snow and rain - forecast