In Kiev, workers of the funeral bureau blackmailed the relatives of the deceased: details

The family of the deceased came across scammers who took money for their “services”, but did not issue a check. 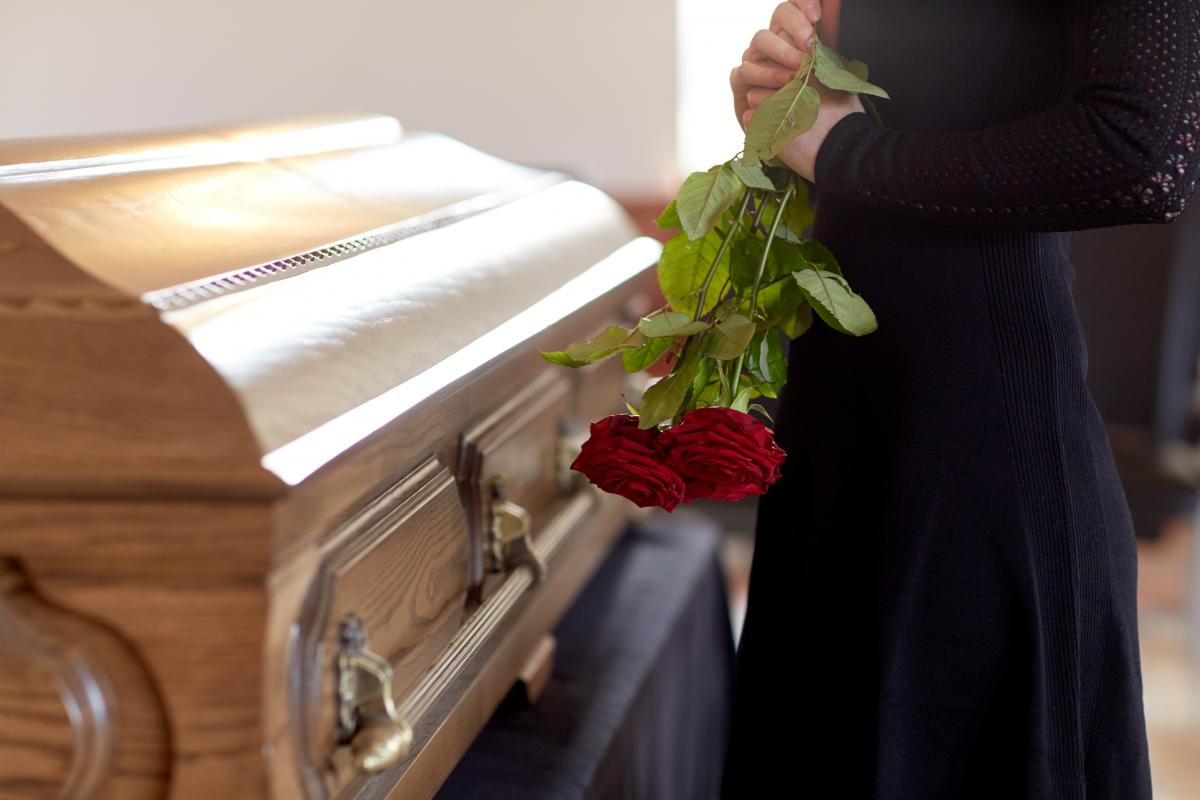 The relatives of the deceased stumbled upon scammers / photo ua.depositphotos.com

In the capital, the ritual bureau demanded money from the woman whose father had died. The intruders threatened to return the body to morgue.

It is reported by “Today“

The victim of the scammers from the ritual bureau was Alexandra from Kiev. According to the woman, the orderlies advised her to use the services of this particular bureau.

The bureau employees promised her that they would take care of all the funeral arrangements for 21 thousand hryvnias. The family paid this amount, but did not receive a single check. From that moment on, troubles began.

Read alsoA terrible mistake: in Energodar, morgue workers confused the dead“We paid 21 thousand hryvnia without a check. As a result, we paid for the transport in cash personally to the driver. We paid in cash to the diggers, which was also said that everything would be included. We were then blackmailed and demanded. his body “, – said Alexandra.

When the relatives of the deceased gathered at the cemetery, Alexandra received a message from a bureau worker with the text: “I am returning the deceased to the morgue.”

The woman realized that she had come across scammers and immediately called the police. After the intervention of law enforcement officers, the body was already taken to the cemetery. However, the family has not yet received a burial certificate, and the bureau employee simply disappeared. Subsequently, the office said that this woman did not work for them at all.

As UNIAN reported earlier, a man declared dead in India suddenly “came to life” in a morgue. Shrikesh Kumar, a 45-year-old electrician from the Indian state of Uttar Pradesh, was declared dead after an accident. However, the man suddenly began to breathe after a night in the morgue.

China is setting up police robots

Forced to rip off a tattoo with a stone: the mayor spoke about the bullying of Russians in Mariupol