The defense opened the materials of the criminal proceedings for review before sending the indictment to the Supreme Anti-Corruption Court. 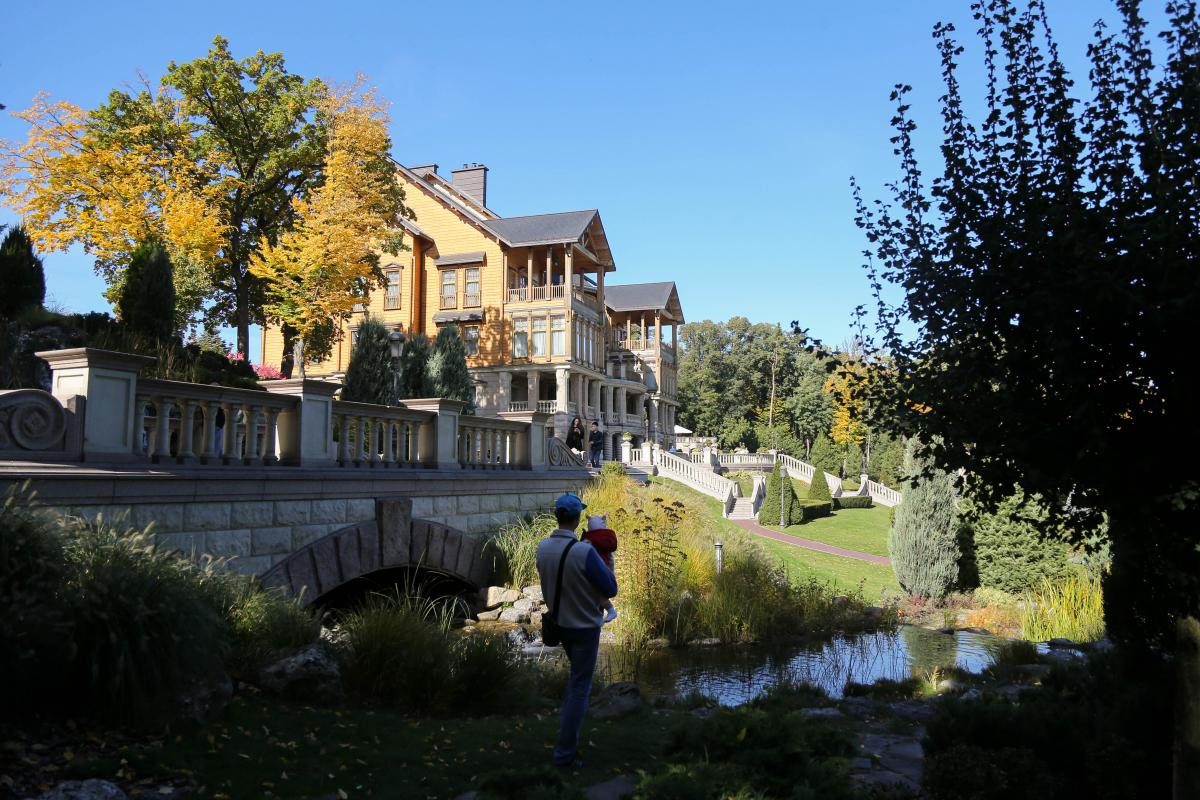 Residence Inquiry “Mezhyhirya“completed, it has been transferred to the management of the National Agency of Ukraine for the Identification, Search and Management of Assets Received from Corruption and Other Crimes (ARMA).

About it it says in the message on the website of the National Anti-Corruption Bureau of Ukraine.

It is noted that NABU detectives under the procedural guidance of prosecutors of the Specialized Anti-Corruption Prosecutor’s Office completed an investigation on the suspicion of the former President of Ukraine and his son in taking possession of the Mezhyhirya residence by abuse of their official position.

“On December 29, 2021, the defense opened the materials of the criminal proceedings for review before sending the indictment to the Supreme Anti-Corruption Court,” the statement said.

According to the investigation, during 2002-2013, the ex-president, together with his son, took possession of a land plot of 104.61 hectares, buildings, structures and other property of the Pushcha-Voditsa recreation complex in the Mezhyhirya tract, as well as house No. 123-a down the street Mezhygorskaya in the village of Novye Petrovtsy.

As part of the NABU investigation, the arrest of hundreds of movable, immovable property and vehicles located on the territory of the Mezhyhirya residence was initiated. Subsequently, these objects were transferred to ARMA by a court decision.

“On August 25, 2021, at the request of NABU detectives, the investigating judge of the Supreme Anti-Corruption Court granted permission to conduct an in absentia investigation against the former President of Ukraine and his son, which ultimately allowed the investigation to be completed. in the form of detention, “the Bureau recalled.

In case of admission of guilt, the NABU noted, they face imprisonment for a term of 7 to 15 years with confiscation of property.

The Bureau also recalled that they have been investigating this case since December 2019. From the moment the ex-president and his son fled to the Russian Federation in 2014 and until December 2019, the case was investigated by the General Prosecutor’s Office of Ukraine.

As UNIAN reported earlier, on October 7, the Supreme Anti-Corruption Court arrested ex-President of Ukraine Viktor in absentia Yanukovych in the case of the seizure of the Mezhyhirya residence. On October 13, VAKS arrested Alexander Yanukovych, the son of Viktor Yanukovych, in absentia for the same case.