New anti-record: in the USA and France, they found the maximum infected COVID-19 per day

In the United States of America, due to the rapid spread of the Omicron variant, the average weekly infection rate has reached 258,312 cases. 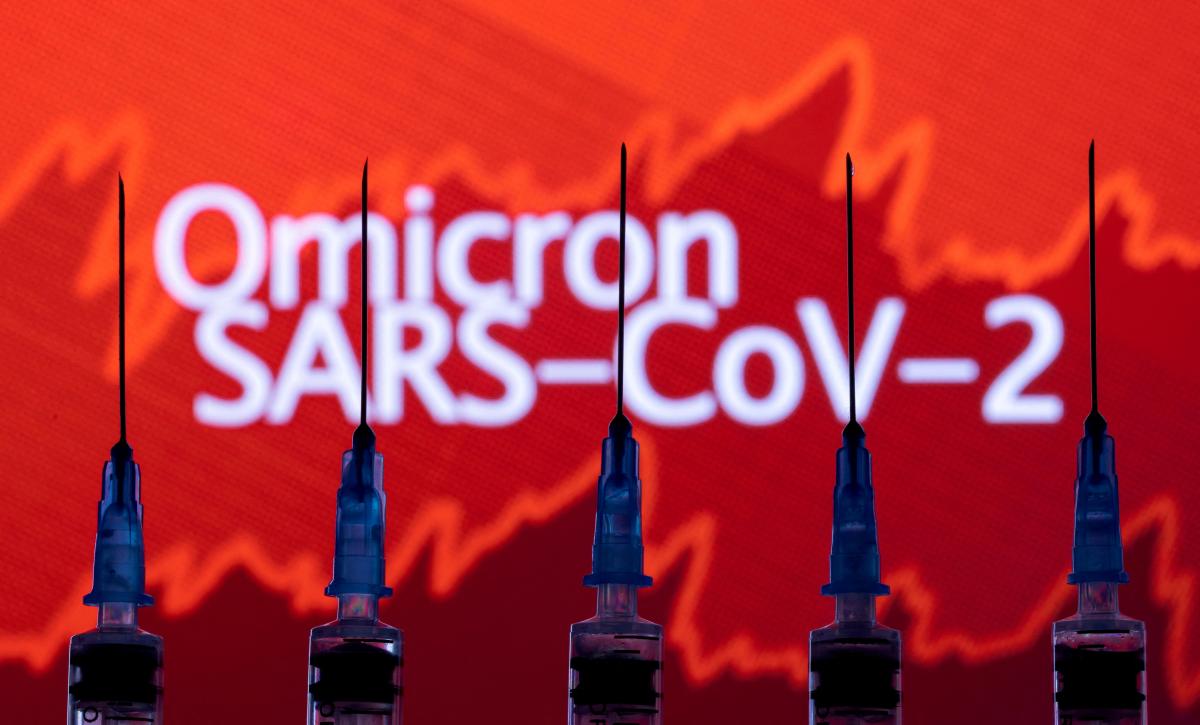 In the United States of America, the “Omicron” variant of the coronavirus is rapidly spreading / photo REUTERS

The United States and France have recorded the maximum number of new cases of COVID-19 infection per day since the beginning of the pandemic.

According to the US Federal Centers for Disease Control and Prevention (CDC), as of December 27, it exceeded 440 thousand. Reuters on Wednesday, December 29, reported that in the United States of America, due to the rapid spread of the Omicron variant, the average weekly infection rate has reached 258,312 cases. Prior to that, the maximum was recorded almost a year ago – on January 8 (250 thousand 141 cases).Read alsoIn Germany, quarantine was tightened: what restrictions were introduced

According to the Worldometer portal, since the beginning of the epidemic, the number of detected infections in the United States has amounted to 54 million 148 thousand 544, 842 thousand 161 people have died with the diagnosis of COVID.

As UNIAN reported earlier, in the EU countries, almost 80% of the adult population was vaccinated against COVID-19 in a year.

A fatal explosion occurred in the Odessa region (photo)