New Year in Ukraine: it became known how many law enforcement officers will take to the streets

Festive events for the New Year thing are planned in at least 500 settlements. 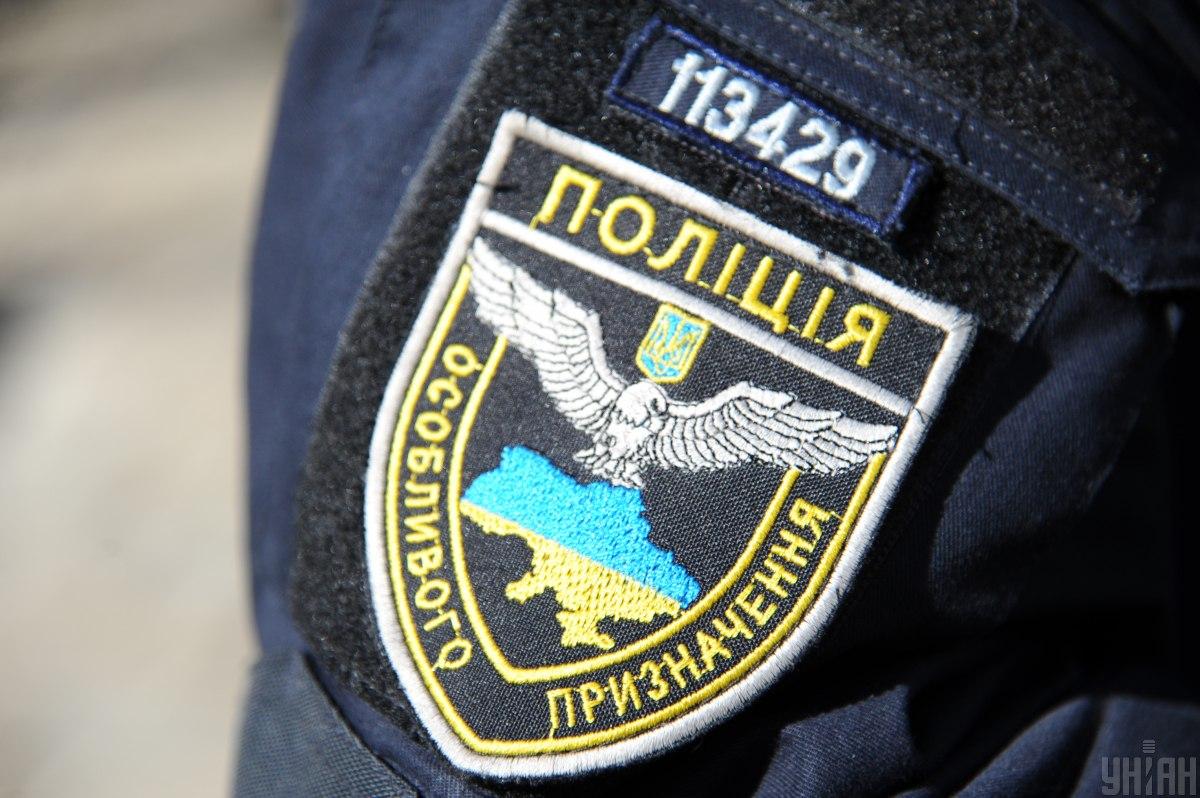 On New Year’s Eve, public security in the state will be ensured by about 10 thousand law enforcement officers, of whom 2 thousand are servicemen of the National Guard of Ukraine.

This is stated in the message on website National Police of Ukraine.

As the head of the National Police of Ukraine Igor Klimenko noted during a video conference with the heads of the structural and territorial divisions of the police, the work of law enforcement officers is aimed at preventing cases of traffic violations, preventing and stopping hooliganism, injury to citizens due to non-compliance with safety measures when using fireworks, firecrackers and the like.

Klimenko said that festive events for the New Year’s thing are planned in at least 500 settlements. Public order during mass events will be ensured by about 10 thousand law enforcement officers, of whom 2 thousand are servicemen of the National Guard of Ukraine.

In addition, the head of the National Police emphasized the need to establish clear interaction with local authorities in planning joint security measures. At the same time, the work of the situation centers of the police units in the regions will be organized to constantly monitor the operational situation.

“Our other task is to ensure proper control and response to the use of pyrotechnics in crowded places. Every year we record a huge number of accidents that are associated with injury to citizens. This is especially true of the sale of such goods to minors who do not know how to use them and are often injured Therefore, we must take all preventive measures for the safety of people, “Klimenko stressed.

During the meeting, law enforcement officers discussed the provision of public security and law and order during the mass events on January 1 on the occasion of the 113th anniversary of the birth of Stepan Bandera. Now it is planned to hold 50 events, in which, according to applications, about 10 thousand citizens across the country will take part.

As UNIAN reported earlier, the Ministry of Health told the Ukrainians how safely celebrate the New Year.

December 30, 2021 - what a holiday today, signs and birthday people, what cannot be done today