Stole a fire extinguisher in the prosecutor’s office: in Odessa, a man was sentenced to three years in prison

Previously, the man had already been repeatedly tried for similar crimes. 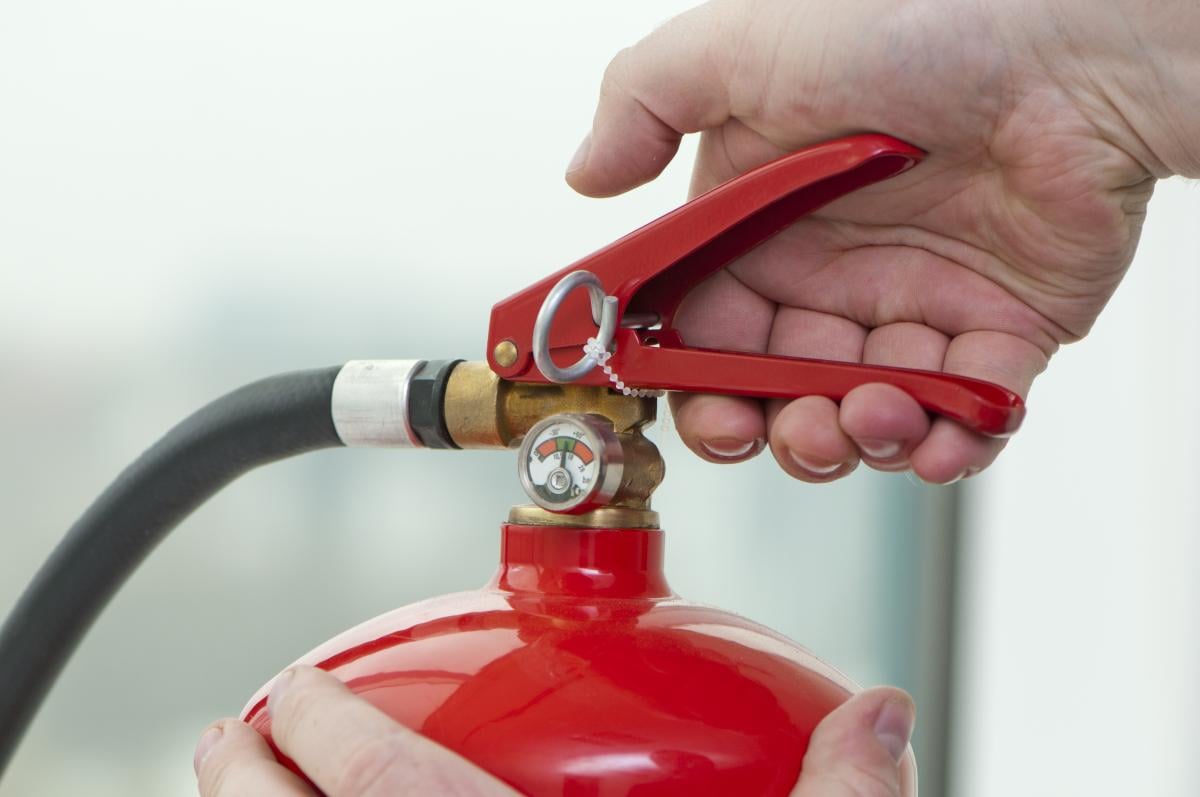 The person involved in the case is a native of the city of Izmail / photo – ua.depositphotos.com

The Primorsky District Court of Odessa sentenced an attacker who stole a fire extinguisher from the prosecutor’s office to three years in prison. The incident took place in 2020. The fire extinguisher, which for some reason so badly needed a man, cost almost 300 hryvnia.

This is stated in sentence court.

The defendant in the case is a native of the city of Izmail, previously convicted of theft, robbery and deliberate damage to the communication line.

It was established that on November 17, 2020 at about 4.45 pm, he entered the building of the Odessa local prosecutor’s office No. 3 through an emergency entrance, located on Chernyakhovsky street, 6.

The man was found guilty of a criminal offense under Part 3 of Art. 15, part 3 of Art. 185 (attempted theft) of the Criminal Code of Ukraine. He was sentenced to three years in prison.

In addition, it is reported that earlier, also for theft, the defendant was sentenced by another court in Odessa to 3 years and 7 months in prison. Therefore, the preliminary punishment will be partially added to the term received for theft in the prosecutor’s office. In general, according to the totality of sentences, the defendant was sentenced to a final sentence of 3 years and 8 months in prison.

Read alsoConvicted arsonist made head of fire department in USEarlier, UNIAN already reported that in Odessa the thief was sentenced to read the work of Tolstoy and the poem by Franko. The attacker stole a mobile phone and UAH 50 from a friend.

Church holiday on December 29 - which saints to pray, signs and prohibitions of the day