The pandemic launched TikTok to its first online destination

The video application already has over a billion active users 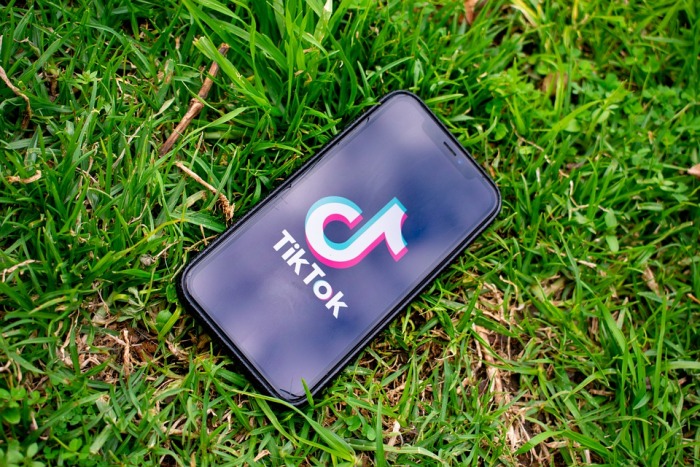 TikTok is now the world’s most popular online destination, according to security firm Cloudflare, which tracks web traffic data with its Cloudflare Radar tool.

The ranking shows that TikTok takes the lead in February, March and June this year and ranks number one since August, notes BBC. One of the reasons for the rise in Tiktok’s popularity is believed to be the Covid pandemic, as long stays at home have prompted many people to seek entertainment online.

TikTok is a video social network owned by the Chinese company Bytedance. There are already more than one billion active users worldwide and this number continues to grow. The application hosts various short videos covering genres such as comedy, dance and politics.

The company is constantly growing. Food and recipe videos have become a key part of TikTok’s success, with “viral” cooking videos enjoying millions of views.

As a result, a new food delivery service called TikTok Kitchen will be launched in the United States in March, allowing people to order dishes originally created in videos published on TikTok. There are even plans to open a chain of restaurants with a total of 300 restaurants, where dishes will be served according to special recipes shown in TikTok.

More than 32 thousand Ukrainians fell ill with coronavirus per day, Ivano-Frankivsk region is in the lead