A fatal explosion occurred in the Odessa region (photo)

As a result of the explosion in one of the villages in the region, a residential building was damaged, the State Emergency Service noted. 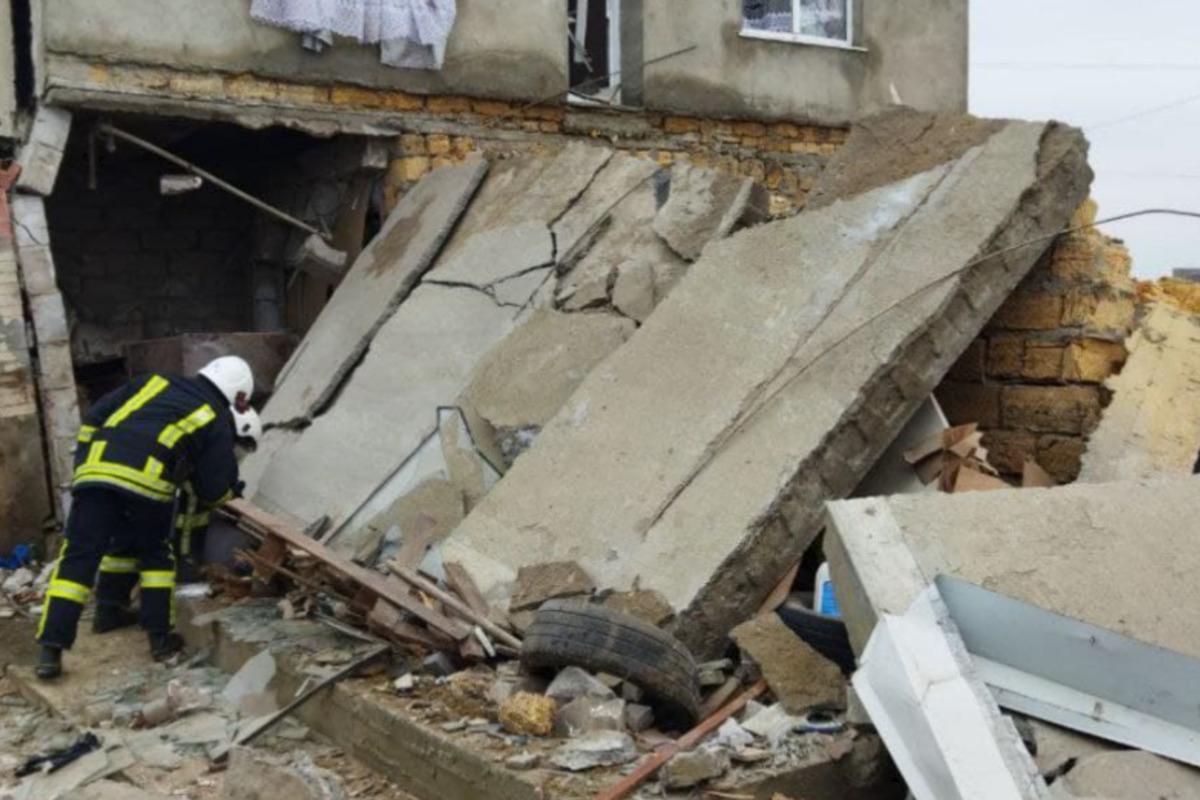 An explosion thundered in the Odessa region, one person died / photo od.dsns.gov.ua

On Wednesday, December 29, in the Belgorod-Dnestrovsky district of the Odessa region, a person died as a result of an explosion of a gas-air mixture in a private residential building.

As the press service of the Main Directorate of the State Emergencies Service in the Odessa region told reporters, information about the explosion in the house on Molodezhnaya Street in the village of Karolino-Bugaz was received by the rescue service at about 14:20.

Read alsoDeadly selfie: near Odessa, teenagers almost died on the pondAs it turned out, there was an explosion of a gas-air mixture without subsequent combustion in a one-story building, which was attached to a two-story residential building. As a result of the explosion in the house, windows and doors were destroyed, the main wall was partially damaged, and the entire extension was completely destroyed.

The preliminary cause of the explosion is the depressurization of the gas cylinder. 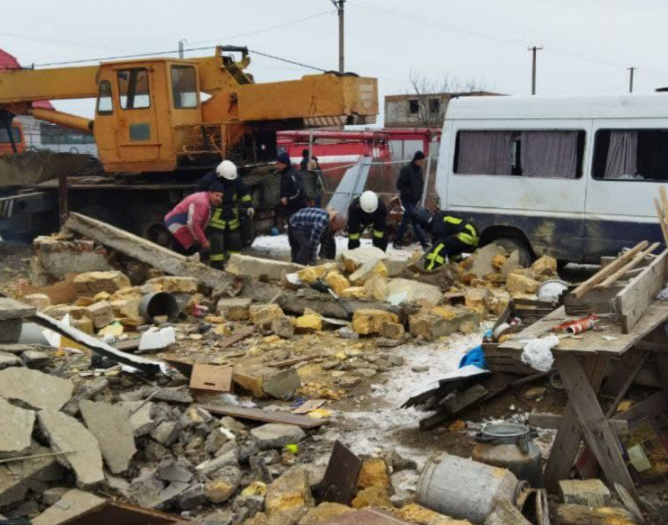 An explosion occurred in the Odessa region, one person died / photo od.dsns.gov.ua

A man died in the destruction of a concrete structure, born in 1941.

The circumstances of the incident are being established.

Earlier it became known that an 85-year-old man died in a fire in a residential apartment building in the Primorsky district of Odessa.

Driver's licenses, registration certificates and student's licenses in "Die" were equated to paper

Zelensky on preparing a “peace plan” in the West: war weariness is growing in the world